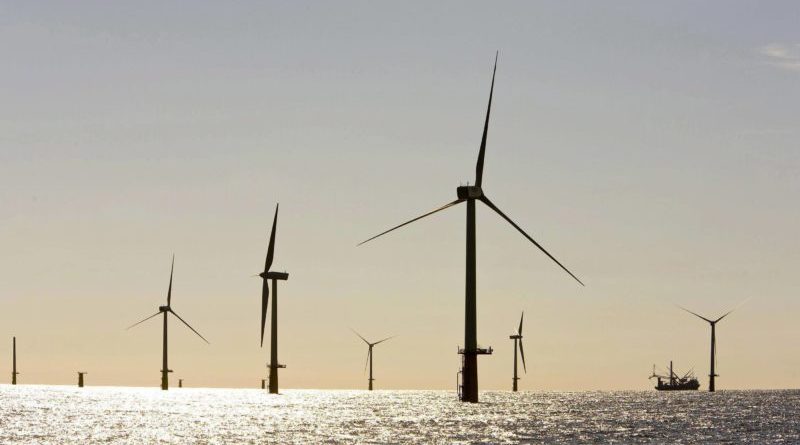 Last November, the Commission adopted the Clean Energy for All Europeans package to keep the European Union competitive as the clean energy transition is changing global energy markets. It presents an opportunity to both achieve the clean energy transition and unlock the job and growth potential in Europe. It is about getting the energy system right for the next decade. This includes making the market ready for the integration of renewables and establishing a framework that supports the development of renewable energies.

This package will contribute to achieving the core objectives of the Energy Union of a secure, sustainable and competitive energy and will support the EU’s global leadership role in renewables and clean technologies.

Over the last decade, the EU has been very successful in taking the first generation of renewable energy technologies, such as solar and onshore wind, to commercially competitive levels. However, the EU will have to further diversify its low-carbon technologies if it wants to meet the 2030 objectives of at least 27% renewable energies at EU-level and of reducing by 40% greenhouse gas emissions.

In this context, oceans and seas can play a key role as they are an abundant source of renewable energy which can reach significant scale of strong and continuous generation. Indeed, they have a potential of supplying at least 100GW by 2050 in Europe, which would be enough to cover 10% of EU’s electricity demand.

The implications of ocean and seas energy are far-reaching. First, by providing a reliable source of indigenous energy, they would reduce the EU’s energy import dependency and will contribute to greater energy security.

Second, marine energy is also a growth sector that can spur investment in new technologies such as offshore wind, tidal streams, waves, algae and ocean thermal energy and thus provide EU companies with a competitive edge. For instance, over the recent past there has been an impressive cost reduction in offshore wind, with two successful bids last year of around 50€ per MWh both in the Netherlands and Denmark and with three recent tenders in Germany not requiring any subsidy but only relying on the wholesale price.

Great opportunities are also opening up for other technologies in the ocean and seas energy sector.

In fact, the EU is already leading in the development of marine energies, hosting most of global developers (52% of tidal stream and 60% of wave energy developers). There is already great progress on the ground with projects like the La Rance tidal power station in France, which has a capacity of more than 200 MW, or the Mutriku wave power plant in Spain, which generates about 300 MWh annually. Progress is also being made in other areas: tidal stream devices are being deployed in pre-commercial farms and wave energy converters could move from a research demonstration phase to a pre-industrial phase by mid-2020s.

Similar to offshore wind, ocean and seas energy can build on the expertise that coastal shipbuilding regions have. Besides, the benefits of marine energy can have a wider geographical scope going beyond coastal areas. Indeed, the marine energy supply chain is truly pan-European, with both leading companies and supply chain SMEs spread across the EU’s Member States, including landlocked countries like Austria, with long experience in hydro-equipment manufacturing. But perhaps most importantly, ocean and seas energy could provide up to 27.000 jobs by 2035.

However, despite the competitive edge and the abundance of resource, much progress remains to be done to fully exploit this potential. Until now, the EU has invested more in space that in our oceans and seas. It is time to reverse this situation and support the development of marine energies.

To increase the efforts on this front, the Commission adopted already in 2014 a Communication on Blue Energy, which recognised the immense potential of harnessing the power of our seas and oceans. And building on that, the Commission set up the Ocean Energy Forum, a global network that gathers European industry, research communities, financers and public authorities to explore ways to accelerate the development of this sector. Industrial initiatives have indeed a role to play in driving EU innovation and competitiveness. This led to the publication of the Ocean Energy Roadmap “Building Ocean Energy for Europe” in November 2016, which lays out a strategy and recommendations for maximising private and public investment in ocean and sea energy development in Europe. Finally, the Communication on ocean governance adopted also in November 2016 sets out actions that will help create a global level playing field for the European marine energy sector.

In addition, the Commission announced an initiative on islands as part of the enabling actions of the Clean Energy for All Europeans package which would promote the use of indigenous renewable energy, including marine energy. Indeed, EU islands are often well placed to support and test new innovative solutions and attract energy investments. And in this context, there is great opportunity for supporting the development of marine energy. This would help islands to become self-sufficient, reduce their energy generation or import costs and reduce high levels of pollution caused by the use of diesel generators. The political declaration on Clean Energy for EU Islands was signed by Member States at the occasion of the informal energy council in Malta on 18 May.

Ocean and seas energies are therefore the next generation of renewable energy which will be needed if the EU wants to meet the Energy Union’s objectives of a secure, sustainable and competitive energy, in line with the 2030 energy and climate targets. The Commission is thus fully committed to accelerate the development of the marine energy sector so that it can move from a research and development stage and become a commercially viable and operational sector.

you want to read more about it ? Get the full issue
About the author 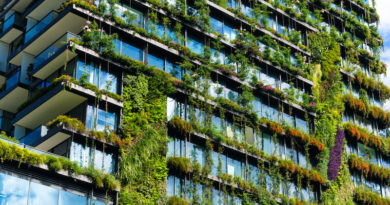 The role of renewable gas in building efficiency 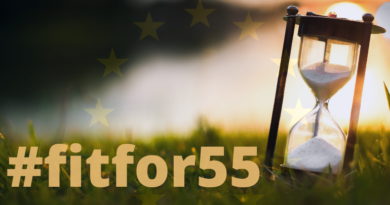