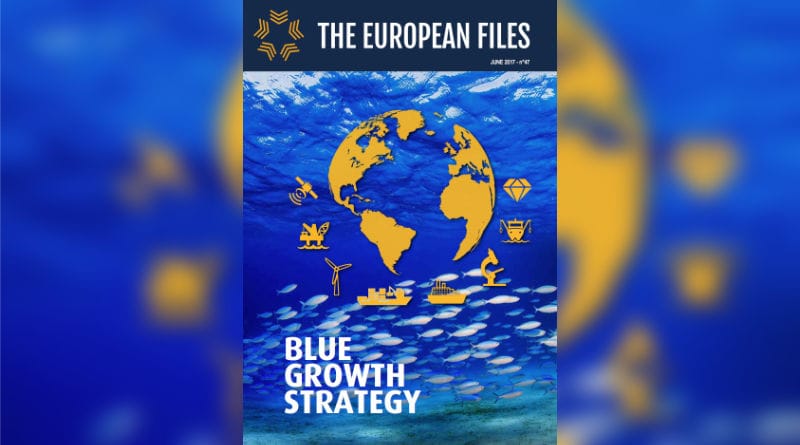 As the strain on continental resources intensifies, the European Union (EU) is looking to the sea as a serious alternative to relieve and bolster its economy. In fact, the European Commission has already published a strategy to harness the potential of the oceans in it Blue Growth initiative. The pressures of a growing world population and the demand on natural resources that entails should be a taken as an opportunity to build a more sustainable future. The further exploitation of the oceans is no light matter as it represents an immense boon to sectors across the entire economy, including key European areas such as health, security, and energy. It is therefore clear that the European institutions that are responsible for the health and security of the oceans must seriously consider the proper framework that allows industry to flourish while maintaining a high standard of sustainable development in line with the EU’s vision for a carbon-free society. Furthermore, the legislation that supports fisheries, energy, and other extraction of natural resources must be pioneering and consistent. All of these considerations place the Blue Economy at the center of a sustainable future for the world.

Whether it’s the OECD or the EU’s very own reporting, the consensus is that the ocean represents an enormous opportunity for Europe’s economy. This economy unites human activities such as shipping and transportation, fishing, and energy, in addition to a multitude of natural benefits like CO2 absorption. Within this is the realization of our dependence on a healthy ocean and its biodiversity to support further biotechnologies innovation in addition to the large carbon-friendly aquaculture. In short, as new technologies emerge, the exploitation of the oceans becomes easier and more important. This economic activity further depends on the knowledge capacity the EU is able to support. This manifests itself in a variety of ways including maritime spatial planning as a way to ensure the efficient management of sea activities. This means reinforcing several satellite and spatial surveillance programs such as the EMSA. Whether it’s monitoring human activity such as shipping channels or meteorological shifts, the efficacy of the Blue Economy will increase the demand on accurate information. The push for greater surveillance demands clear and effective legislation to ensure the appropriate sharing and usage of the information. In addition to this, the EU must consider the investment that such programs require and the options that are available to bolster their activities… 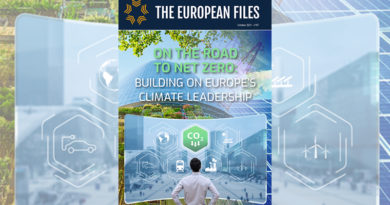 ON THE ROAD TO NET ZERO: BUILDING ON EUROPE’S CLIMATE LEADERSHIP 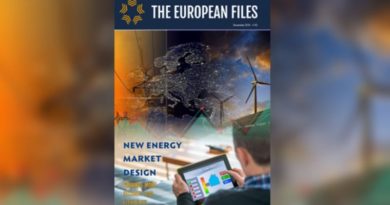 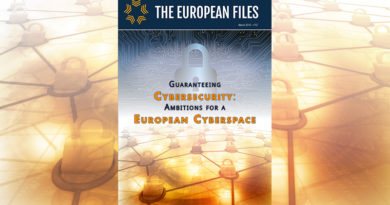