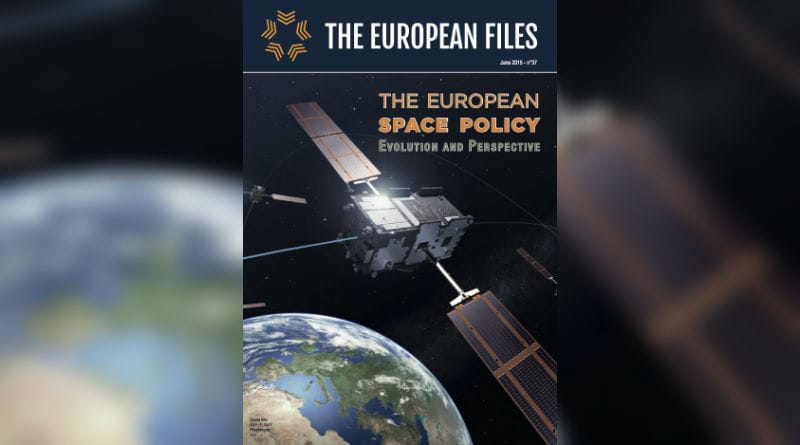 Europe’s place in space has never been stronger, and more fragile at the same time. We are faced with a potential that, much like space itself, is quasi-limitless. These opportunities are currently being exploited through several major research and development programmes as well as through ambitious operational programmes. Projects such as Galileo and Copernicus are discussed extensively as they provide the best image of the European Union’s (EU) ambitions in space. Our interests in space and on Earth are thoroughly explored as this issue of The European Files connects the many states, institutions, firms involved with making space more than just the final frontier.

The European Union and its member states are adamant in developing a common space policy. It is critical for the efficient use of Europe’s resources that there is transparency and coordination coherence between the European Space Agency and the numerous other actors at the national and international level. Systems such as Galileo, a global navigation satellite system, can provide great innovative commercial and consumer services. Copernicus, a Global Earth Monitoring system, is a great source of data for environmental and security issues. Now that these systems are being implemented, the European Commission must ensure that their evolution is demand-driven, supported by a strong legal and financial framework and an infrastructure that ensure an easy and fast access to thess data to all European decision-makers and entrepreneurs.

This ambitious space policy must remain competitive and progressive. The EU and member states are responsible for mitigating the risks and costs of the space sector’s expansion. This sector is to be considered as an “enabler” and a leverage, as it provides hundreds of millions of Euros in economic activity: it is therefore a European policy priority. Whether the financial model is public, private, or both, the consensus is that it must provide a long-term commitment to the public’s needs. Therefore, the future of Europe’s space program depends on its functionality. It also depends on the capacity of Europe to maintain the competitiveness of its Industry, in the absence of a global playing field, and with an increasingly harsh competition on the – relatively rare – open markets. 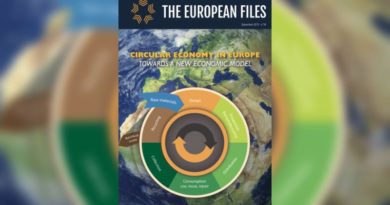 Circular economy in Europe, towards a new economic model 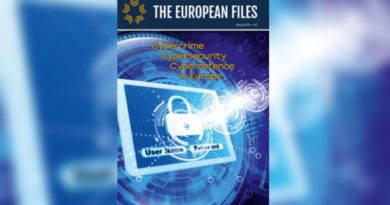 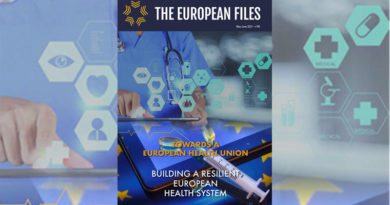 Towards A European Health Union