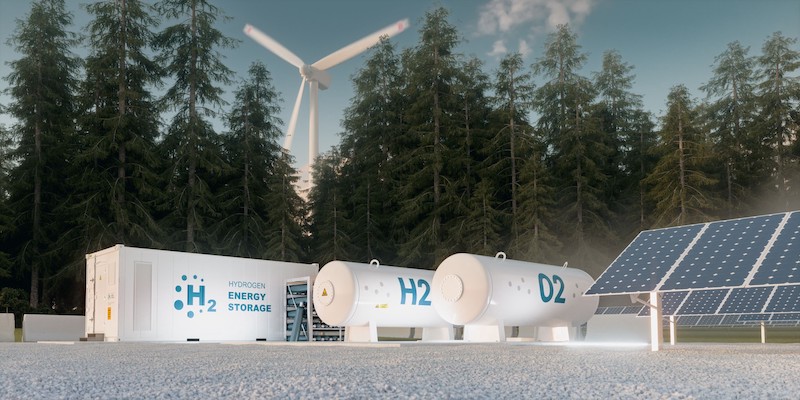 The decision of the European Council at its December summit to fully support the EU Hydrogen Strategy marks another highlight in the historical year 2020 for the energy transition and for hydrogen. The Council elaborates in its conclusions on steps to be taken towards creating a hydrogen market for Europe and hence to help the European Union to meet its commitment regarding carbon neutrality in 2050. With this the Council gives a clear political guidance to implement the EU Hydrogen Strategy and by asking the Commission to further elaborate and operationalise the objectives thereof notably in terms of the upscale of electrolysers and other hydrogen technologies. Additionally, the Council asks the Commission to support a dedicated hydrogen grid development in the upcoming revision of the TEN-E regulation whilst supporting the creation of hydrogen clusters across the EU.

Concretely the European Union now heads for the scale up of electrolyser technology up to 6 GW in 2024 and subsequently 40 GW in 2030. This corresponds to one million tons of renewably produced hydrogen in four years and 10 million tons in 10 years.

This strategy comes along with earmarked funding by the member states which has already surpassed the 40 billion threshold summing up the different hydrogen strategies of European Member States.

At the same time the financial framework Next Generation EU foresees clear instruments to enhance a faster deployment of the strategy. This is backed by the minus 55 percent target to reduce CO2 emissions until 2030 compared to the reference year 1990.

Energy Commissioner Kadri Simson presented a few days after this historical decision by the European Council the new TEN-E regulation on the infrastructure for energy to be supported with European instruments. The proposal encompasses two new categories for the production and distribution of hydrogen. This legislative proposal represents a first steppingstone towards the realisation of the European Union’s ambition to develop a hydrogen economy and firmly position the EU as a global frontrunner on hydrogen. All future infrastructure investments must be fit-for-purpose and fully aligned with the objectives of the European Green Deal. The deployment of clean hydrogen at large scale is contingent on the availability of an appropriate infrastructure to transport hydrogen from its point of production to demand centres locally, regionally and internationally.

EU Energy Ministers signed a Manifesto under the leadership of the EU Presidency and in presence of EU-Commissioners Vestager and Breton as well as EIB President Hoyer.

In their declaration they “recognise the importance of promoting cross-border collaboration and of working on large-scale joint investment projects in order to support the development and deployment of hydrogen technologies and systems, particularly in hard-to-abate sectors where hydrogen and its derivatives are either the only available or the most cost-efficient decarbonisation solution, and of fostering a liquid, sustainable and contestable European hydrogen market in the near future as well as supporting export industries.” The joint projects shall include sectors along the whole hydrogen value chain and the corresponding project pipeline needs to be finalised until March 2021 in order to be put into a legal framework allowing member states to fund these projects up to hundred percent under certain circumstances.

The door to let Hydrogen technologies contribute to a massive and immediate decarbonisation of different sectors is wide open now. The course has been set in order to kickstart the deployment of these technologies by large demonstrators and pilot projects until 2024. As of 2025 the EU needs to be ready to adopt elements of market incentivisation for the use of clean hydrogen and the rollout of a dedicated infrastructure in order to become the principal global marketplace for clean hydrogen. This includes the idea of decarbonising the current big customers of hydrogen namely industrial clusters using hydrogen as a feedstock already today.

In this context the import of renewably produced or decarbonised hydrogen from destinations that can cheaply produce hydrogen will lead to the establishment of hydrogen hubs, especially via ports like Rotterdam, Antwerp or Hamburg.

Importing hydrogen will be one of the major elements of the European strategy as this creates resilience and establishes new value chains between the EU and its neighbours. Setting the right course is a start but by far not enough. If we are to be successful, the next 4 to 5 years will be characterised by relaxing state aid rules and making use of the financial instruments available in the post pandemic era. In order to frame the conditions for the infrastructure and the hydrogen markets of the future we might look into the adoption of an overarching legal umbrella guiding all the different initiatives and activities in the field of clean hydrogen. That’s why we should enter into a debate about a “Clean Hydrogen Act“ which allows us to overcome the current situation of a scattered landscape with regards to hydrogen relevant legislation. The Clean Hydrogen Act would streamline the activities in order to fulfil the ambition of both, the European Commission and the European Council to make Europe the leading marketplace for clean hydrogen in the world. 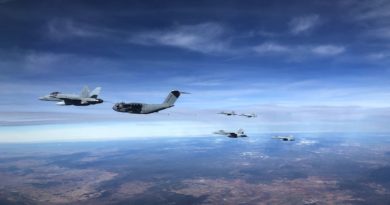 Strategic autonomy and security of supply in European Defence 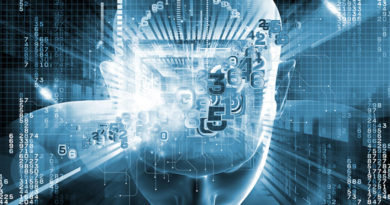 Standardising the Rights of Robots and Artificial Intelligence 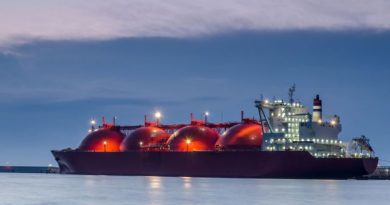