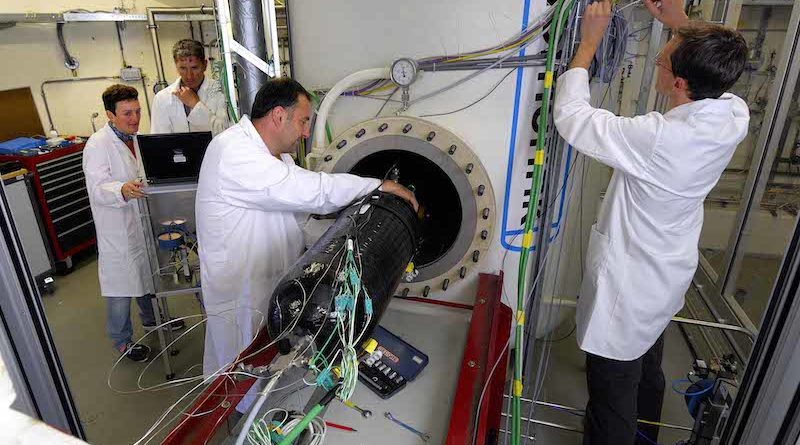 When it comes to tackling climate change, we know that ‘business as usual’ is not an option. With the European Green Deal, the European Commission has set out an ambitious plan to transform Europe’s economy and make the continent climate neutral by 2050.

To realise these ambitions, transforming our energy system is a priority as it accounts for 75% of the EU’s greenhouse gas emissions. Hydrogen can be key to bringing this percentage down – it does not emit CO2 or pollute the air when it is used. The potential for hydrogen in Europe is huge: from shipping to clean fuel cells that can power steel manufacturing and other heavy industries. The timing is right, given recent advances in underpinning technologies to boost the use of hydrogen and the impetus of the Green Deal.

Until now, the amount of hydrogen used in the EU remains limited, while the greenhouse gas emissions involved in its production are high, since it is largely produced using fossil fuels. The EU hydrogen strategy aims to decarbonise that production, setting a target to produce up to ten million tonnes of clean hydrogen by 2030, expanding its use in sectors where it can replace fossil fuels.

To succeed, we need to innovate in several areas and create a full hydrogen supply chain in Europe’s economy – from production, to transportation and end use.

As the Commission’s science and knowledge service, the JRC develops and tests innovative technologies to produce, transport and use hydrogen, as well as new policies to foster an EU hydrogen economy. We also recognise the importance of working together – we open our facilities to collaborate with other scientists doing innovative hydrogen research and contribute with our expertise to initiatives like the European Clean Hydrogen Alliance .

Clean hydrogen means replacing carbon-intensive production with renewable-powered water electrolysis. Our research suggests that this is a feasible goal: hydrogen production currently takes place in 82 EU regions, and 76 of these already have sufficient solar, wind and hydropower resources to fully decarbonise both electricity consumption and hydrogen production.

To make this a reality, the key innovation will be to make the electrolysers bigger, more efficient and more durable.

The Commission is funding research in this area: a recent European Green Deal call asked for proposals to design a 100 megawatt electrolyser, compared to the 20 megawatts that are the state of the art today.

Our research also finds that innovation is needed to develop technologies that are better suited than the current alkaline electrolysers to operating intermittently and exploiting wind and solar power, which produce different levels of energy at different times.

Innovation to boost demand for hydrogen

For an EU hydrogen economy to develop, demand for hydrogen is crucial. And that demand depends on hydrogen technology being advanced enough to make it a better option than other fuels.

At the JRC we investigate the performance of fuel cell vehicles under laboratory and real world driving conditions and are perfecting a tool to test that performance in different settings.

Upcoming projects include testing a racing car fuel cell propulsion system (collaborating with a university) and a maritime one (collaborating with a company). A forthcoming JRC report will analyse the best option between battery electric trucks and hydrogen fuel cells to decarbonise long-distance road freight.

The cost of production and transportation are key considerations in building an EU hydrogen economy. Our research shows that transporting hydrogen can be more cost-effective than producing it close to the point of use in many cases – due to the varying costs of wind and solar power across European regions.

Pipelines are the best option for transporting hydrogen within Europe, if existing natural gas pipelines can be converted or new ones can be built.

In this respect, there is a pressing need to find innovative ways to convert the pipelines and improve compressors. At the JRC, we are looking into the possibility to test the reuse of different types of natural gas pipelines for hydrogen transportation.

In the absence of pipelines, ‘packaging’ options for hydrogen shipping need to be designed and commercially scaled up.

A successful EU hydrogen economy needs an appropriate regulatory framework to create markets for clean hydrogen in industry and transport, incentives to convert natural gas pipelines to hydrogen and methods to classify consignments of hydrogen as clean. Renewable energy legislation can be a reference point for developing this framework, but new techniques will also be needed, for example to track the type of electricity used to make imported hydrogen.

The EU hydrogen strategy will help to build these regulations so that we enable the innovations needed to make the most of hydrogen.

The JRC is supporting these efforts, providing scientific insights and evidence to help Europe grasp the opportunity to be a world leader in this new and exciting technology. 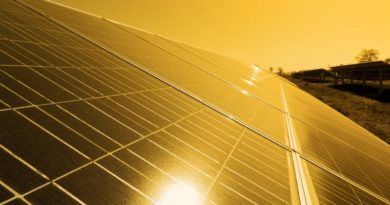