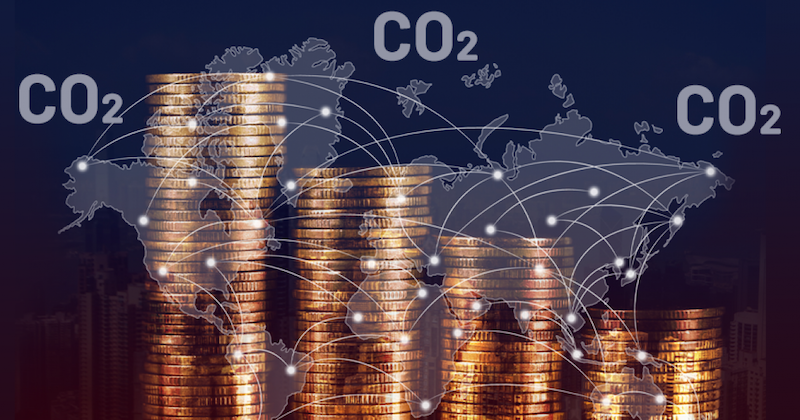 At the outset of the unprecedented COVID-19 crisis, the European Union (EU) rapidly organised a 750-billion-euro strong common response for both relaunching the economy and tackling the climate-neutral challenge in Europe.

Following the French president Emmanuel Macron’s idea, the “Next Generation EU” (NGEU) initiative was launched with its “Resilience and Recovery Facility” (RRF) economic arm, of which 30% is dedicated to green investments.

Now, the common debt reimbursement (up to €390 billion, between 2028 and 2058) constitute both a challenge and an opportunity.

The challenge is to pay off this debt without further taxing European citizens or cutting back on EU programmes. The opportunity is to create new own resources whose revenues (in addition to the general EU budget) will be able to reimburse the stimulus package on an annual basis.

Additionally, the creation of new own resources must also meet climate-neutral European objectives.

The package proposed by the Commission on the 22nd of December in 2021, tackle European climate-neutral objectives in two ways:

1) emitting behaviour will be taxed, giving positive incentives to climate-neutral activities, and

2) new revenues coming from those taxes should increase the general budget of the EU, thus permitting greater spending to achieve these objectives.

The package from the Commission encompasses:

1) A carbon border adjustment mechanism (“CBAM”) that aims at supporting the reduction of global carbon emissions, by addressing the risk of carbon leakage. Within this mechanism, declarants will need to acquire enough certificates to cover the emissions of their imported goods. In this way, this new method introduces more equity between companies that have lower environmental criteria abroad and European firms producing directly on the common market.

2) An amendment of the actual EU emissions trading system (“ETS 2”) aiming to increase the scope of sectors assessed by the carbon market such as the maritime sector, the road transport sector, or the building sectors. Such amendment in the European carbon market increases EU ambitions in reducing free allowance on the market through regulatory power.

As said previously, the creation of both CBAM and ETS correspond to several objectives. As potential new own resources, both will generate income for the EU general budget. Additionally, both also serve the EU climate-neutral objectives. CBAM aim to restore fairness between carbon emissions of local and imported product.

Therefore, the EU objective of paying the common debt without further taxing European citizens or cutting back on EU programmes would be achieved. The most emitting (ETS2 and CBAM) and rich (OECD agreement) companies would rather be taxed to pay back the Economic recovery plan.

The share of own resources in the European budget has been in a long process of decline since 1988. The treaty of the functioning of the Union is very clear on the matter: “The Union is equipping itself with the means to achieve its objectives and carry out its policies. The budget shall, without prejudice to other revenue, be financed entirely from own resources” (Article 311). In contradiction with that spirit, the European budget is de facto fed by less than 10% of its resources and more than 80% of the budget comes from the state’s contribution. However, the entry into force of a plastic tax in January 2021 and the Commission’s proposal in December herald a new page in the EU budget.

Nevertheless, if voted, these new own resources would only cover the annual reimbursement of the recovery plan. Therefore, a second legislative package will be proposed by the Commission before 2024 to introduce other own resources. At a time when the EU is expected to act on all issues when its limited budget is required on so many programmes, the objective is to concretely increase the European budget to finance new EU programs. 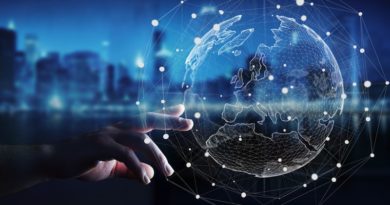 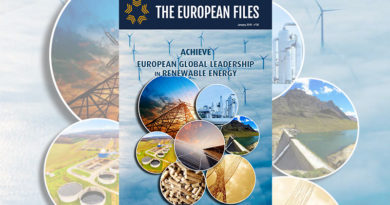