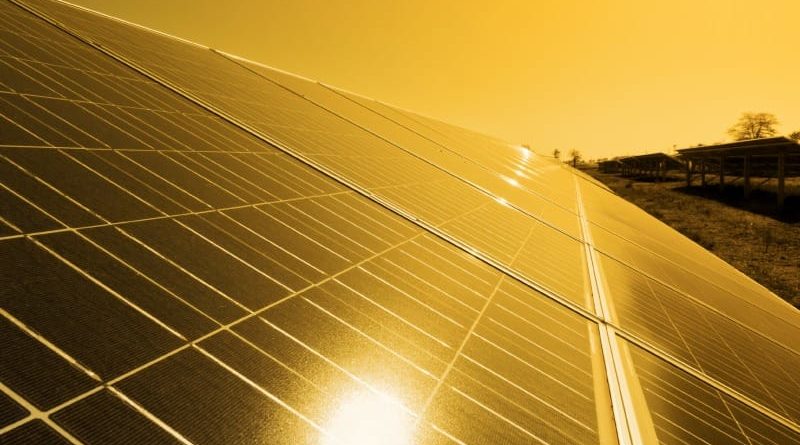 Surfers and sailors know: when you are going to change tack, you need to do it quickly or you’ll end up in deep water.

If you look at our economic adjustment to the realities of climate change, you see two things:

First, that our businesses and associated financial corporations were often slow to catch up with new challenges on the horizon, taking their cue from the political world. At the Paris Summit in 2017, global financial funds and institutions managing $80 trillion of assets publicly supported the Task Force for Climate-related Disclosures. Before that, information on what climate change meant for companies, investors and insurers was at best inconsistent and incomplete.

Second, that when they do start to update their calculations and adjust strategies accordingly, the change in the market is remarkably quick to take hold. For instance, sun and wind produced just 6 percent of the world’s electric supply in 2017, but they made up 45% of the growth in supply and that figure keeps increasing rapidly. Same with cars: only three million out of a worldwide total of 800 million cars were electric in 2017, but that already accounted for 22 percent of the growth in sales.

Just goes to show: stationary figures are misleading when things start to move, they move with increasing speed. So for companies and governments alike: it’s duck or dive.

Certainly companies realise that, in future, they need to either operate fully sustainably, or will simply cease to exist.

And yet, innovation alone is not going to solve the sustainability challenge, as some claim. Because the turnaround needed is drastic. Indeed, you could say this is both the first and the last generation who can turn things around. And while companies, NGO ́s, citizens, and often smart cities are in the lead, our economic and regulatory framework needs a drastic overhaul. And, contrary so societal needs and economic demands, this is all too slow to take off.

This, then, is all about politics and a fundamental political question at that: can politics and policies take the lead and frame this necessary transition, or will we continue to lag behind and be formed by it?

It can definitely be done. I see four areas where progress is both necessary and feasible in the years to come:

We can start by what we control directly: the EU budget needs to prioritise green growth. Ring-fencing for climate action is a hot topic. Yet, for all the oneliners, work in progress points in the other direction. Conditions for cohesion and regional spending are insufficient to meet our own goals, and the reform of the Common Agricultural Policy is, if anything, two steps backwards.

We need to put our money where our mouth is: public money is meant for public hence green goals only. We need sustainability proofing of all public funding.

Biodiversity is the next step: we need to restore nature’s capacity to maintain itself. We need to catalyse all efforts made on climate mitigation and adaption for nature. A robust international framework, with clear targets, financial commitments and capacity building to halt deforestation, pollution, biodiversity loss and destructive agriculture. In short: A Paris for nature.

Current taxation policies are unsuited to the sustainability transition if anything, actively working against it. The Dutch air ticket tax and planned CO2-tax are examples to remedy that effect, but progress is slow and disjointed across Europe.

The shift in taxation has to come quicker, and be more consistent across EU member states.

The taboo on taxation will prove untenable over the next few years. We need EU taxes based on the polluter-pays principle.

And governments in general can do much more than we often think: almost 15 percent of our economy is directly based on government spending. If we commit to sustainable products and services, that can make a huge difference. Buying green should be self-evident, for today’s governments. We should set the example: 100 percent green public procurement.

Every day, we see new examples of hopeful projects and creative innovations. Companies and citizens are looking ahead it’s the politics that is slow to catch on. Over the years to come, we will have to change tack with the same speed and vigour. 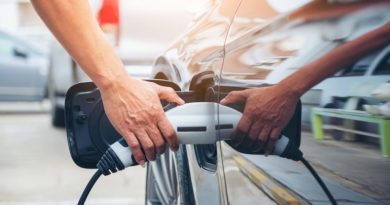 Caution: Ending fossil addiction will benefit us all 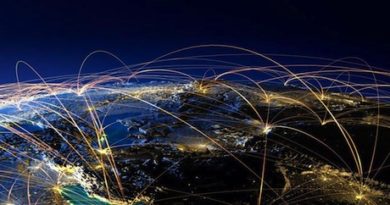 The risk of picking winners 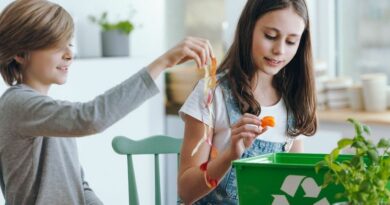 Laying down measures, the key to food waste prevention in Europe