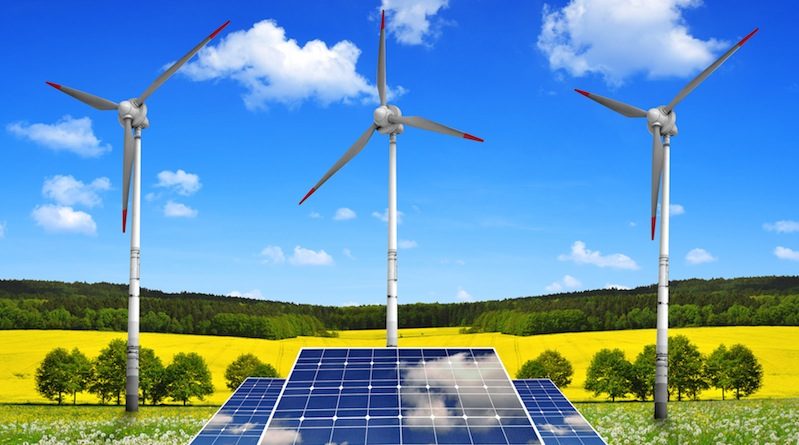 Late night desk lights will shine in many an office this week, as the negotiating teams prepare for the next negotiating round of the Energy Efficiency Directive. It’s crunch time.

Until now, the interinstitutional talks have been fruitful and conducted in a constructive spirit. Both the European Parliament and Member States have made concessions on many issues in order to find compromise and a common way forward.

But the smooth sailing might very well be over, I think we all expect the going to get tougher from now on.

The negotiations are finally honing in on two major elements where institutions are still far apart; the overall energy efficiency targets and annual saving obligations for Member States until 2030. In many aspects, these are the single most important aspects of the entire Directive.

When considering the total effects of proposed targets and annual energy savings, the differences in ambition between the diverging positions are stunning. While the European Parliament’s positions constitute an overall increase in ambition compared to the Commission’s proposal, the Council’s General Approach would instead cut ambition significantly short.

It is no exaggeration to say that we stand at a crossroads and the outcome of the negotiations will decide which route Europe will pursue in the coming decade. Either we assume our responsibilities and align

our energy efficiency policies with the Paris Agreement and a sustainable future. Or we fail to do now what is necessary and kick the can further down the road. Needless to say, to me the right choice is obvious.

Europe needs to step up its commitments on energy efficiency, we have no time to waste.

But increased energy efficiency can also enable enormous wins for public health, the climate and the environment. Let’s start with the climate. Energy efficiency is one of our primary tools in decarbonising Europe’s energy supply, buildings, transport and industry.

With a sufficiently ambitious legislation, the EU has a great possibility to ensure that our greenhouse gas emissions will shrink both faster and more than today, putting us on track with the requirements under the Paris Agreement.

Europe’s climate protection and energy efficiency targets must be mutually reinforcing. Today, more of half of the energy that we use is imported, at a cost exceeding €1 billion per day.

Much of this energy is fossil and leaves a grave carbon footprint.

By increasing our energy efficiency, we can reduce these fossil energy imports and reduce both emissions and costs.

It is evident that such measures are required in order to reach net carbon neutrality by 2050. I want ambitious and strong energy efficiency policies to continue to play a central role as the European Union leads the way in the global transition to a decarbonised and sustainable society.

An ambitious energy efficiency policy will also deliver on the environment. Already in the Commission’s Impact Assessment it was made abundantly clear that the higher the targets, the greater the environmental benefits.

And when including in the assessment also the environmental impacts of material consumption and on water and land used by the power sector, the case for a higher energy efficiency target is strengthened further.

Last but definitely not least, cleaner energy and more effective consumption will also improve public health. For the many citizens that every year fall victims of illness and pre-mature death due to air pollution in urban centres and industrial areas,

improving energy efficiency is literally a matter of life or death.

When the going gets tough, the tough get going. As ENVI Rapporteur and member of the European Parliament’s negotiating team, I look forward to doing my part in the upcoming negotiations and defend the best interests of Europe’s citizens, our economy, health, climate and environment. 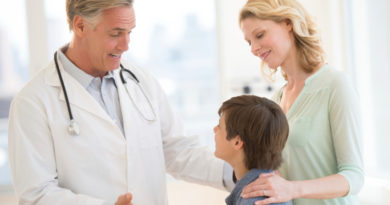 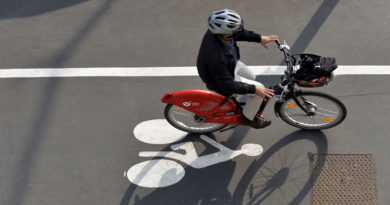 The time has come for Regions to undertake ecological transition and adapt to climate change. The example of Lille Metropole (MEL) and its climate budget