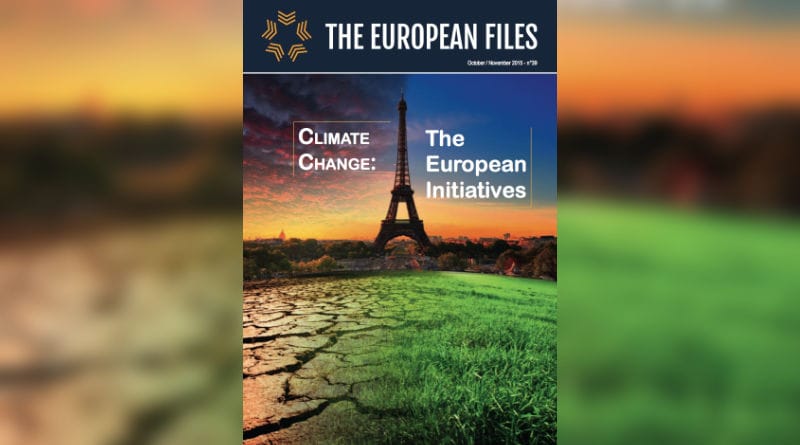 Climate change represents a key challenge today, involving the entire world, at all levels. Europe has reached a point where the scientific, political and business communities, all acknowledge the urgency to find ways to meet the 2°C goal. The European Union has already taken the lead through ambitious commitments to cut its emissions by at least 40% compared to 1990 levels. Indeed, the EU can play a major role in driving the global strategy towards awareness and action against climate change. The European Files seizes this opportunity to take a step back and appraise Europe’s strategy ahead of the international agreement.

The COP 21 summit is the opportunity, not only to address the climate change issue, but also to review our long-term economic growth and sustainable development policy, as the need to reduce greenhouse gas emissions is faced with the contradiction of rising world energy demand. Fighting global warming requires a global effort made by all countries and citizens.

Certainly, emissions cuts will be the guiding thread of the summit. More than 60 countries, at various stages of development, have put forward contributions to the agreement, including the major emitters (China, the USA and the EU). Nevertheless, those only represent about a quarter of the parties to the UN climate convention. Stepping up energy efficiency is the lowest-cost means of reducing our carbon emissions, and a major stake for the European Union. Sectors such as products, transport and buildings are the largest energy consumer in Europe, and must be tackled. 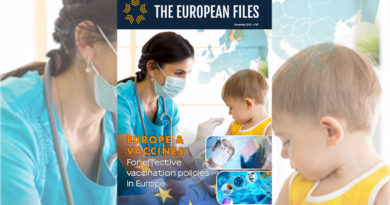 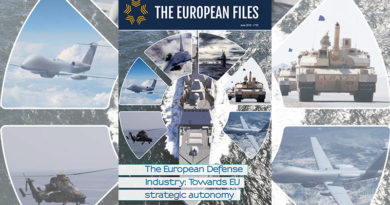 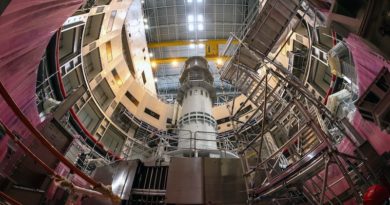 Hydrogen Fusion: the way to a new energy future