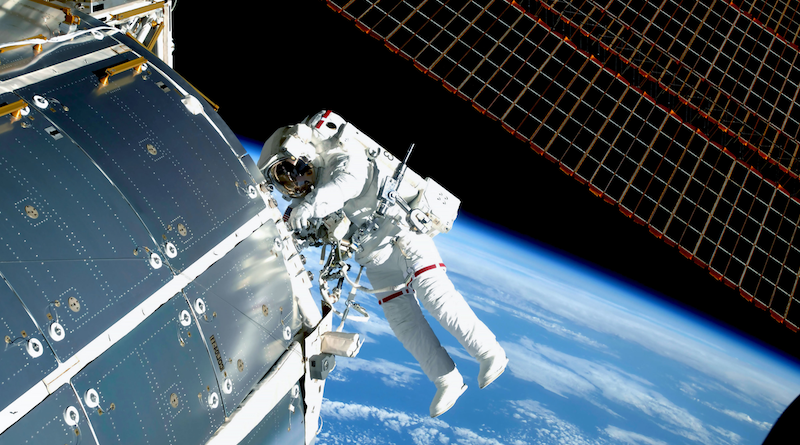 Industry
8 March 20228 March 2022 Camila Camara
By Christophe GRUDLER, Vice-Coordinator Renew Europe for the Committee on Industry, Research and Energy (ITRE) Substitute member of the Committee on Security and Defence Vice-President of the Sky & Space Intergroup

With just a few months to go before the maiden flight of Ariane 6, Europe’s new launcher, some might ask what is the point of having a European launcher, when we can use those of the USA or the Russians.

The answer is simple: it’s about preserving our access to space.

We sometimes tend to forget it, especially in our everyday lives, but space is crucial. Firstly, for citizens, to geolocate themselves, to have access to television or the Internet. For scientists, to monitor the state of our planet or measure the concentration of greenhouse gases. But our satellites are also crucial for the military, whether for observation or communications in the field.

In short, space has become indispensable to the functioning of our societies.

If we depended solely on foreign powers to put our satellites into orbit, that would be a problem. We would no longer be autonomous in our access to space.

If a European country wants to put a state-of-the-art military satellite into orbit, without having to go through a third country, we need our own launchers.

I am therefore delighted that we finally have Ariane 6, a cheaper and more flexible launcher than Ariane 5, which should be able to put a wide variety of satellites into orbit.

And with Vega and Vega-C, and the many mini-launcher projects that are coming, Europe will be able to cover all its space launch needs.

This strength will also be a strength internationally, where we can sell our European launch services, especially to friendly countries. Let us remember that Ariane 5 has been an incredible commercial success, with more than 112 launches since its debut in 1996.

Now, one question that could arise in the future is that of our European access to space for humans.

Technically, we would know how to do it.

Europe is already a world leader in the design of space modules and satellites. For example, Europe will manufacture part of the next Lunar Gateway station, which is due to be put into orbit around the Moon at the end of the decade, in partnership with NASA.

The question is rather political: in recent years, in Europe and in particular ESA, we have chosen to cooperate for our space flights.

First with the Russians, by putting our European astronauts on board the famous (and indestructible) Soyuz. Then, more recently, in cooperation with the United States of America, with the flights operated by private operators on behalf of NASA.

I do not believe that the choice of cooperation was a bad one. The launch services offered by the Russians and the Americans were efficient and safe, and they allowed many generations of European astronauts to reach the ISS since 1998.

The main disadvantage is that we are dependent on the seats these countries are willing to give, and each seat is paid for dearly. Hence the question: isn’t it time to have of our own European capability to send astronauts to space? Whether to the dark side of the Moon or Mars, the possibilities for exploration are far from exhausted!

Manned flight from Europe would be that it would send a strong signal to Europeans: look what we can do when we are united.

Because let’s face it, the European space programmes may be fantastic in scientific and technological terms, but nothing makes people dream more than manned flight.

This new momentum for human spaceflight in Europe is a great milestone, that could lead to European capabilities to send astronauts into space from European soil.

Of course for the moment, we need to continue our strong collaboration with other space powers to send astronauts into space, in particular with NASA.

This has begun with the Lunar Gateway programme that I mentioned earlier, which will enable us to send astronauts around and then to the Moon. This project could be a first step in perfecting our technologies, before future missions Mars.

Missions to the Red Planet, for which in would be fantastic to have Europeans women and men flying on European rockets, departing from our European Space Port!

Vice-Coordinator Renew Europe for the Committee on Industry, Research and Energy (ITRE) Substitute member of the Committee on Security and Defence Vice-President of the Sky & Space Intergroup 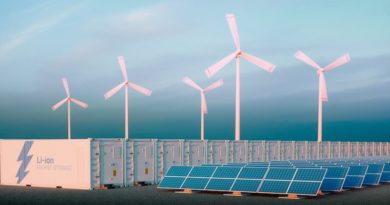 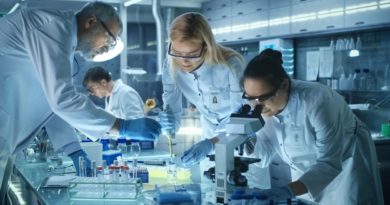