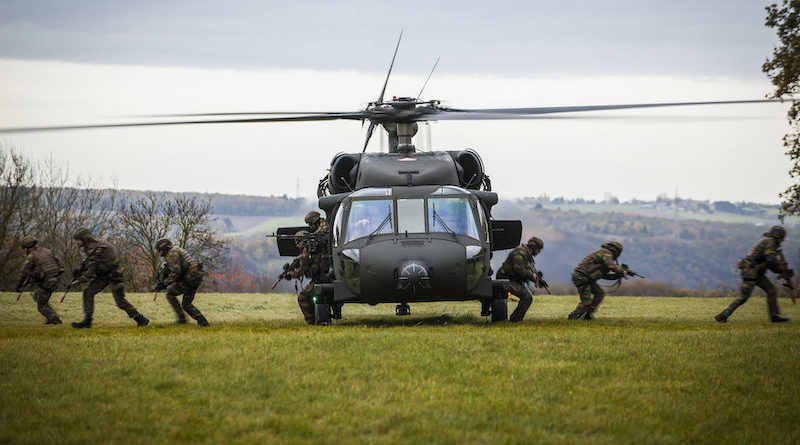 With the security situation in Europe’s Eastern backyard remaining extremely tense, question marks around the EU’s geo-strategic clout and its ability to care for its own security and defence have risen to the fore. Yet, the debate about European strategic autonomy is not new as this notion was declared a common political ambition and long-term goal already six years ago, in the EU’s revised Global Strategy of 2016. The Union’s Strategic Compass, currently under preparation and set to be adopted this March, is meant to further underpin and fill this concept with life. Meanwhile, discussions continue about what strategic autonomy would actually mean in practice (notably for defence), where it should lead to and how it would impact NATO and our transatlantic relationship.

As legitimate as they might be, those discussions should not distract us from taking the concrete actions required to bring the EU closer to this goal.

Hence the need to approach strategic autonomy in a constructive spirit and with pragmatism.

To start with, European strategic autonomy has to be looked at as a positive undertaking, not one directed against NATO or the US. It is about putting EU Member States in a position where they can autonomously develop, operate and maintain the full spectrum of defence capabilities they need. It’s about giving EU countries the option and ability – technological, industrial, operational, political – to take military action whenever needed, either together with partners (notably NATO) wherever possible, or separately if required. Instead of undermining transatlantic trust and security, as some may fear, a more autonomous European defence will ultimately lead to a stronger NATO. It is in the interest of our transatlantic partners to have a more capable and efficient EU in defence.

The EU’s ambition, as stated in the 2016 Global Strategy, is to reach “an appropriate level of strategic autonomy” in order to “ensure Europe’s ability to safeguard security within and beyond its borders”.

However, it takes more than ambition and political will to get there.

Strategic autonomy presupposes at least two things. First, that our Member States’ Armed Forces have at their disposal the full spectrum of military assets that, taken together, could enable the EU to take military action and on its own, if necessary. Second, that the functionality and usability of these assets are not restricted by any technological or political caveats controlled by non-European actors.

Today, admittedly, this is not the case. Hence the need to invest more, and better, in defence. But more spending does not automatically guarantee more efficiency or interoperability. To achieve that, we must plan and invest better through cooperation: from joint priority setting to development, procurement, and deployment of cutting-edge capabilities. Over recent years, EU Member States put in place a defence planning framework at European level with the Capability Development Plan (CDP), the Coordinated Annual Review on Defence (CARD), the Permanent Structured Cooperation (PESCO) and the European Defence Fund (EDF).

Having cooperation tools in place is not enough, though: they must also be systematically used to make EU defence cooperation the norm. But even then, the real proof of the pudding is in the eating: cooperation must lead to concrete projects which must produce tangible outcome, i.e. usable defence capabilities.

Several cooperation platforms are available to do that, including EDA which has gained robust expertise and track-record in initiating and managing collaborative capability programmes. PESCO is another framework for cooperation for the 25 EU Member States which participate in it. Finally, the EDF must serve as a financial incentive and co-finance such collaborative projects. Systematic defence cooperation is thus a first box Europe must tick if it wants to move towards strategic autonomy.

Secondly, the EU must also be able to master cutting-edge technologies and their integration into defence products. That’s why it is so crucial that it acquires, maintains and develops the technological knowledge and industrial manufacturing skills required to produce the defence equipment it needs. Those Key Strategic Activities have to be preserved and strengthened if we want to turn the goal of strategic autonomy into reality.

EDA is involved in this critical work since years. At the Agency, we identify critical overarching strategic research areas and other key strategic activities underpinning the EU’s strategic autonomy. The aim is to identify and support ‘must-have’ technologies and industrial abilities without which strategic autonomy isn’t possible. The prospect of establishing a Hub for European Defence Innovation within the Agency, as discussed by Defence Ministers in November 2021, will certainly help to give European defence an additional technological edge. A political decision in favor of such a hub at EDA is expected in the coming months.

Artificial intelligence (AI) is only one example of disruptive innovations that are reshaping defence. EDA already does its bit: in 2020, it developed an AI Action Plan on the basis of which several projects are currently being launched.

Besides, there is a plethora of new technologies and components which, if fully mastered, can contribute to Europe’s strategic autonomy. 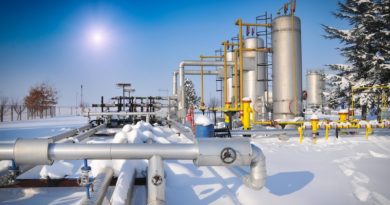 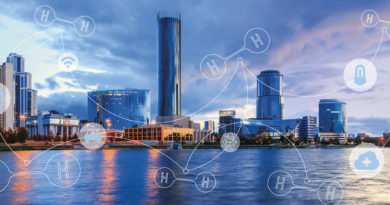