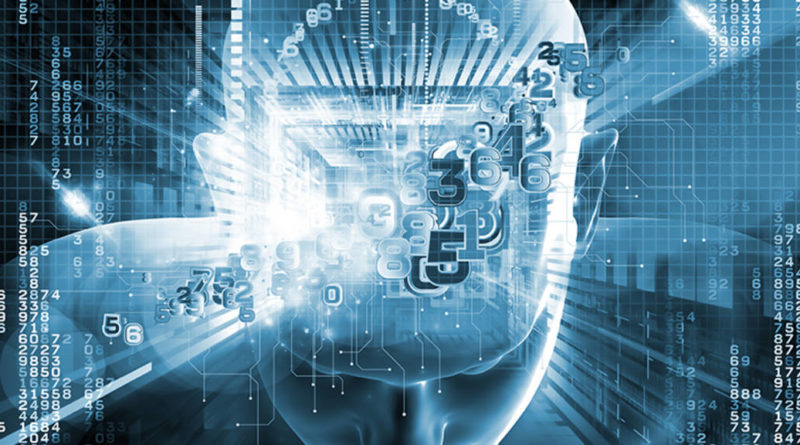 Robotics represents one of the most relevant technological innovations of the current century and a growing number of areas of our daily lives are increasingly affected by robotics.

Statistics prove that robotics and AI is a promising field for European industry. Europe is still leading in high-end robotics production, however, we have to pay attention not to sell all our champions to foreign investors.

Europe has demonstrated over the last decades that it struggles to transform its innovations in the areas of new technologies into commercial successes. Apart from that, no success story goes without creating trust first and thus no human-robot collaboration goes smoothly without trust. In this sense, if we want humans to accept robots, we have to carefully pay attention to some very crucial aspects.

One of the biggest issues when it comes to robotics is safety and security of the robot’s system. How can we make sure that the system is not hackable? The only possible answer to this is the development of new international and European standards.

Moreover, robots collect a huge amount of information from their environment and permanently adjust their functionalities. This massive volume of collected data presents wide-ranging opportunities and benefits for those who process this data.

However, the downside of these perceived benefits is that this mass data collection and processing could have significant impact upon the privacy of individuals.

Thus, one of the main issues regarding big data is transparency and data protection, not only in robotics but in the digital process as a whole. Guaranteeing that individuals are provided with appropriate information and have the control over their personal data should be one of our priorities.

As the autonomy of the system increases, it becomes harder and harder to establish a connection between the inputs (users command) and the outputs (the robots behavior), but this connection always exists.

This increasing complexity of a robot’s system leads to new questions of liability. That’s why we urge the European Commission for instance to evaluate if the current product liability directive is still applicable to robots that are coming to the market in the next 10 to 20 years, and if not, it should propose legislation where necessary.

In a first step, it is important to regulate imminent current problems related to robot’s liability like self-driving cars or drones.

In the longer perspective, it is very likely that more and more robots are able to make smart autonomous decisions or interact with third parties independently. A crucial question arises from this trend: Should the owner still be liable for damage caused by his smart robot?

Moreover, we need to engage more actively in the manifold ethical aspects related to this issue. Are the increasingly intelligent robots going to have a “moral” behaviour? How can we assure that those autonomous robots are going to respect our values, human rights, human dignity? Asimov’s Laws are excellent for writing fiction, but they are clearly not operational for regulating robots in real life.

Endowing robots with ethical principles will reduce the risks related to their autonomous decisions and make technological advances in robotics, along with their legal categorisation, more easily acceptable in society.

In my opinion, there is no alternative to the creation of a European ethical committee for robots and AI, which monitors the development and integration of robots in to society and defines principles for robotics research.

Going beyond the purely legal questions, we also need to reflect on the robotic revolution’s impact on all aspects of our lives. Are robots going to destroy or instead create jobs? Are they going to liberate mankind from labour? And if so, what are humans going to devote their free time to?

The debate is ongoing and it is fascinating. Let’s not turn a blind eye: robots are already a reality, their numbers is growing and they become increasingly efficient.

We have to give ourselves codes of conduct and rules which allow us to organise this man-machine coexistence in the most harmonious way possible. The arrival of robots is a great opportunity, now it depends on us, humans, to put it to good use. 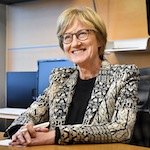 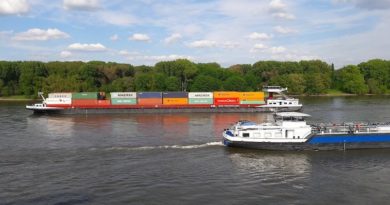 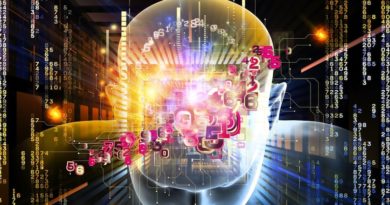 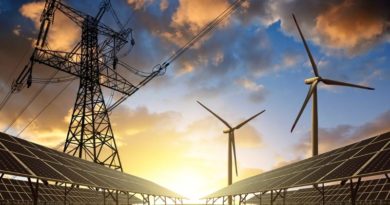