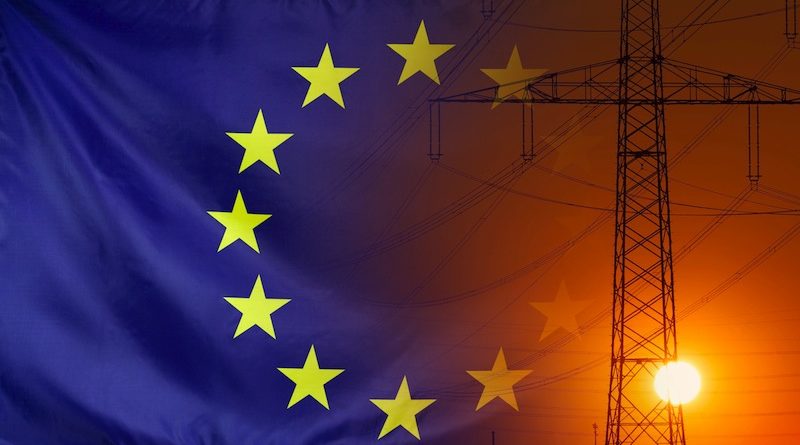 We are in the midst of losing the battle to climate change. Despite finalizing the largest and most comprehensive energy package ever, we are still nowhere near solving the most important problem of our time. Our kids are demonstrating in the streets all over Europe and the rest of the world, in Brussels, Copenhagen, Berlin. They have one message:

There is no Planet B. You can’t argue with that, and who would even want to? The time is now, we have to do so much more, small steps no longer suffice. Let’s get going!

We have not done enough to reduce our fossil fuel import from Russia, which is still the EU’s main supplier of energy. On the contrary, we have purchased massive amounts of coal, oil and gas with one hand and imposed historically strict sanctions with the other.

Considering the Russian economy’s reliance on energy exports, the most effective sanctions would in fact be to reduce and ultimately phase out import of Russian energy.

Instead, several Member States even want to increase the Russian gas supply by establishing a new pipeline, Nord Stream 2. I oppose this because it would only enhance our reliance and undermine our green energy transition, as such a project requires decades of gas transit to cover the costs of establishment.

Supporting Nord Stream 2 is not only wrong and inconsistent, it is also immoral: during the past five years, Mr. Putin’s government has taken an undemocratic, corrupt and violent turn, which European taxpayers should not keep funding by importing Russian energy.

Every breath we take

Solving climate change entails an electrification of our heating and cooling sector, as well as the transport sector, both of which are currently fossil fuel based. Doing so requires significant investments and regulatory changes at European level.

However, if we get this right, we can also address one of the largest health issues in Europe:

That is an unacceptable figure and more than 10 times the number of deaths caused by traffic accidents. From a health perspective, subsidizing coal power plants is thus worse than subsidizing cars without seatbelts and we should stop doing so as quickly as possible.

With the Electricity Market Design, we have begun this process, but several Member States have succeeded in postponing this phase out, despite my best efforts in Parliament.

The electrification of our transport sector also holds a huge opportunity for our European industry.

Around the globe, urban areas are increasingly banning combustion engine cars. Cars thus no longer compete only on horsepower, design and price, but on CO2- emissions as well. If European champions seize this opportunity, new markets are opening around the world, where air pollution is an even larger problem.

Up until recently, investing in renewable energy was a matter of faith, rather than economics. But the costs of renewable energy are dropping rapidly year by year, especially those of solar power and offshore wind, and thus green investments are now good investments.

So today, combatting climate change is good for business.

Considering the rapidly falling costs of renewable energy, government budgets would in fact benefit from a green energy transition, rather than seeing it as an expense.

We see the same pattern across the world, when looking at the investments made by pension funds even the Norwegian Government Pension Fund Global has announced a change of direction towards renewables.

No EU funds without climate action

Despite all the economic and political reasons to go green, several Member States are dragging their feet, trying to water down and postpone any attempt to tighten the rules governing the green energy transition. When the rules are then finally made, they fail to implement them properly, leading to increased levels of CO2-emissions, energy consumption and air pollution.

It is simply unacceptable.

Our response to these challenges must be just as consequential, as the challenge of climate change.

My suggestion is to enhance the EU’s climate action and connect the Clean Energy Package to the Multiannual Financial Framework; EU’s long-term budget.

We need to introduce climate conditionality: if a Member State fails to deliver on the agreed targets for CO2-emission cuts, renewable energy and energy efficiency, the Commission should ultimately withhold funds.

Remember, there is no Planet B! 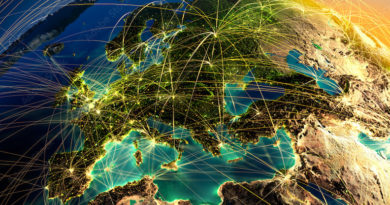 Boost Europe’s resilience: on a management of interdependence in global supply chains. 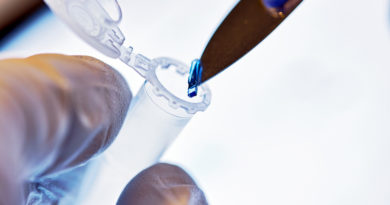 Is Europe Prepared for the Future of Vaccines Innovation?