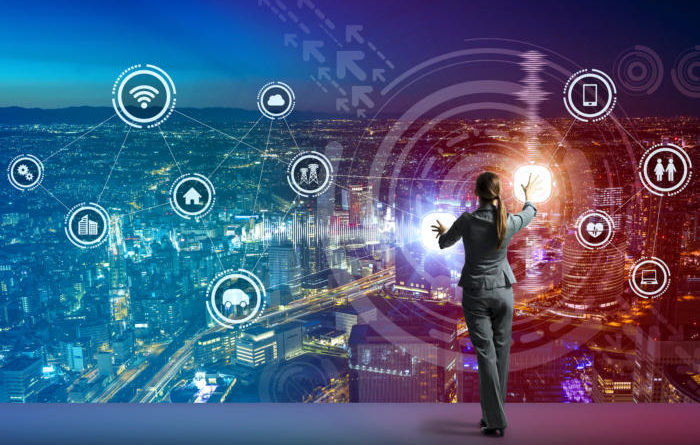 In her political guidelines, Commission President von der Leyen called for Europe “to lead the transition to a healthy planet and a new digital world”, another way of stating that the Green Deal and the Digital Transformation will be the foundations of her mandate.

Today “digital” is responsible for the greatest growths of productivity, permeates all sectors of the economy and has becomed an essential enabler of our climate goals.

For example, in the energy sector the potential of the digital transformation regarding energy efficiency at the source (in primary energy production) is well known. In addition, the benefits it offers, during transport through the grids, can be of such a volume that it should be considered a priority.

Likewise, in the energy field, digital developments can also play a major role in promoting responsible energy consumption in households, transport and manufacturing. Smart meters, efficient lighting, cloud computing and distributed software have the potential to transform energy use patterns.

These are just examples of how the digital transformation can be instrumental in the climate neutral transition in one sector. However, Digital technologies, especially with the exponential development of Artificial Intelligence (AI), Big Data and 5G are having a profound impact in other key areas, such as transport, industry and agriculture.

On the 19th of February the European Commission presented in Parliament’s Industry, Research and Energy Committee two of the three main pillars of its digitalisation policy: the White Book on AI, and Europe’s Data Strategy.

The third pillar, Europe’s New Industrial Strategy is expected for the 9th of March, and at the time of writing this article, it has yet not been published.

The three proposals will have to twin the Green Deal and consequently the search for resource efficiency and climate neutrality must be an integral part of their policy actions.

It can be no other way, and while I cannot yet comment on the specifies of the new Industrial Strategy for Europe, the AI White Book, and specially the Data Strategy do provide concrete actions on energy efficiency.

At the end of the day, data-driven innovation will bring enormous benefits through its contribution to the European Green Deal.

How? While its potential is yet mostly unknown it can already produce better predictions of extreme weather events such as hurricanes, it can increase monitoring, measuring and accountability of pollutants (AI is being used to automatically analyse data from IoT sensors and remote sensing data to identify pollutants such as ground-level ozone, particle pollution, carbon monoxide, sulphur dioxide and nitrogen dioxide).

In the same token it can optimise traffic flows, improve efficiency of logistics and supply chain, improve agricultural yields (for example by helping farmers diagnose and treat agricultural crops), to improving manufacturing by reducing errors and energy wastage on the production line, and improving production efficiency with advanced robotics.

In this regard, making more data available and improving the way in which data is used will be essential for tackling climate and environment-related challenges, consequently being successful in our data strategy will be paramount.

Surely as a general approach, we will need to implement norms and guarantee the interoperability so that that data generated by the public sector should be available by ensuring that this data is used by researchers, other public institutions, SMEs or start-ups.

The Commission’s approach to promote the development of common European data spaces in strategic economic sectors and domains of public interest, such as climate change, will also be beneficial as a first step as long as the potential cross-sector use of data between sectors is dully taken into account.

With this background one can only but support the creation of the proposed Common European Green Deal data space, to use the major potential of data in support of the Green Deal priority actions on climate change, circular economy, zeropollution, biodiversity, deforestation and compliance assurance.

Likewise the “GreenData4All” (that will modernise INSPIRE and the Access to Environment Information Directive), as well as the ground breaking initiative ‘Destination Earth’ (that will offer, through a Digital Twin, a modelling platform to visualize, monitor and forecast natural and human activity on the planet) are concrete actions that will surely render to be important tools in the fight against climate change.

However, in order to seize all the resource efficient potential the ICT sector needs to look at itself. According to the European Commission, the environmental footprint of the sector is estimated at 5-9% of the world’s total electricity use and more than 2% of all emissions. Consequently, efforts will have to be allocated to make ICT equipment designed to last longer and become more recyclable while at the same time data centres more energy efficient.

In this context the release of the Science-Based Target (SBT) to reduce Greenhouse Gas emissions across the telecoms sector, presented on the 28th of February and supported by twenty-nine operator, is undoubtedly a welcomed step.

Lastly, the environmental potential of ICTs requires a full development of the Digital Single Market, the appropriate digital and physical infrastructures, and the necessary human capabilities. 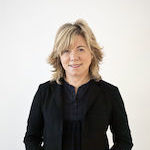 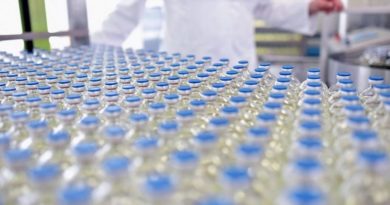 Ensuring a robust and safe supply chain for pharmaceuticals in Europe 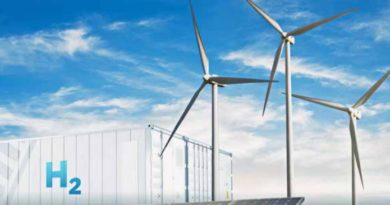 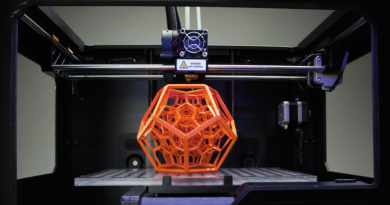