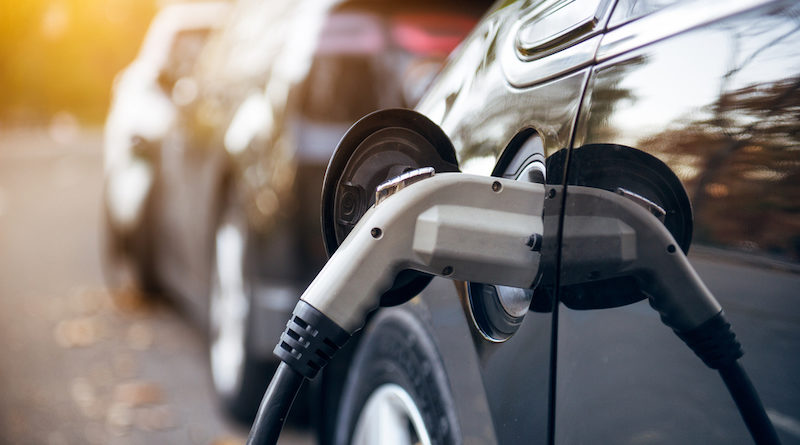 The role of the green industrial strategy is to clarify direction and stimulate political, social and economic actors to implement its assumptions, while creating the right conditions and tools for participants of the transformation.

Financial support always constitutes a certain disruption of the market and therefore must be strongly correlated with the planned effect to achieve the goal at the lowest cost of public finances and in addition as soon as possible.

The intensity and form of support also depend on the degree of development of the given technology. Those at the beginning of development require support in the area of ​​research and development, mature technologies  market support, especially shaping demand.

Mature market technologies incentives in the form of facilitation and deregulation.

Rational planning is necessary for development tools to be effective.

Too strong support for already market-independent technologies can be harmful by disturbing the market balance. Many countries have experienced this, if only through the uneven development of some RES technologies.

In turn too weak support will not provide the desired technological growth in the selected area. There is also no economies of scale then, thus it is necessary to increase the value of support and extend its duration.

As a result, the total cost of bringing technology to maturity becomes significantly higher than with optimal support.

Furthermore, when supporting individual technologies, two aspects should be taken into account the stage of development in achieving market maturity and the impact of a given technology on the environment.

Many analyzes show that two technologies are already a functioning game changer in the energy sector.

In addition, both are sufficiently technically mature and at the same time their potential impact on climate and the environment is very significant.

These two technologies are electromobility and energy storage. It is not necessary to prove how strongly emissions, especially in cities, affect air quality.

For Poland, the issue of air quality is also a matter of life quality and health conditions of many thousands of inhabitants.

Without the elimination of smog, even the best climate programs will not gain widespread public acceptance and their effect, being distant in time will be rejected.

On the other hand, energy storage, which is strongly correlated with electromobility is a condition for the modernization of the power system, openness to natural, strong RES development and energy security.

It is worth emphasizing that this applies especially to areas with poorer access to energy, weaker networks, rural areas, where disasters in the form of floods or hurricanes cause long-term power cuts and, consequently, huge material losses.

Hence the indication of these technologies (along with accompanying ones such as connectivity and digititalization, network control, network expansion, etc.) as areas that should be subject to accelerated development.

Considering the electromobility, the implementation of the primary environmental goal, which we consider the most urgent  is the electrification of public transport (including shared), hence the greatest emphasis is placed on this direction of development.

In parallel  an infrastructure is being created for private transport (charging systems, energy management systems) and support for electric car buyers for private use.

One should not forget about parking facilities or the use of bus lanes. Until the market reaches critical mass  this is the basic scope.

The development of electromobility is associated with the entire energy transformation, including the prosumer movement or energy storage.

The development of energy storage technology is one of the transformation priorities, due to the increase in the number of renewable energy sources in the system as well as changes in the consumption model, generating the need to change the way of managing of the power system.

Support for the development of new technologies goes, as a rule, in two correlated directions – on the one hand, it is research and development together with technology implementations, on the other support for their users.

In each case, it is necessary to remember about the need to develop infrastructure for new technologies and regulations supporting their use.

In the field of electromobility, the need to accelerate activities arises not only from the assumptions made in the European Green Deal, but also from the strong threat to the environment through contaminated air and the impact of this fact on health.

In addition, electromobility is one of the tasks under the REDII directive in the area of ​​transport, where the 14% renewable energy target for 2030 is significantly above technological and economic capabilities for the simple development of existing technologies.

There is very little time to achieve climate and environmental goals.

In this perspective, it is necessary to make a technological change, changes in the behavior of citizens and in public awareness.

This time is also measured by the health and comfort of the people.

It is necessary to focus efforts on the development of these technologies that can become a factor in changing the living environment as well as accelerating the entire energy transformation process. 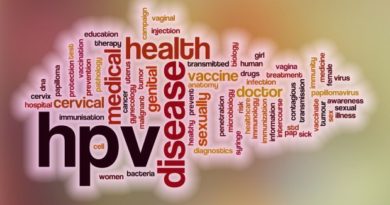 Promote vaccination, particularly the childhood immunisation programme and the HPV vaccine for both girls and boys 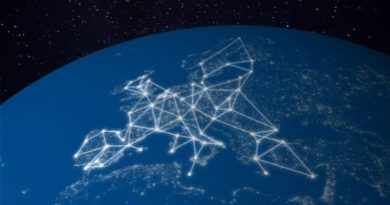 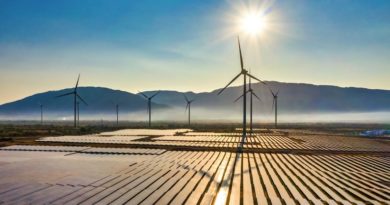