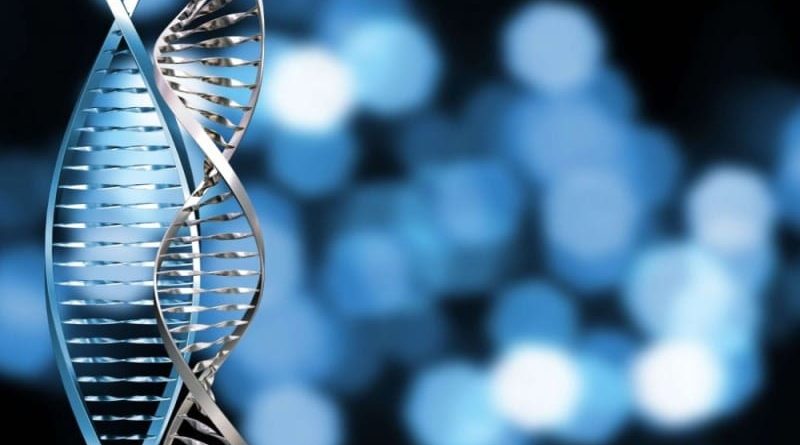 Since the launch of European Research Area at the turn of the century, Framework Programmes (FP) have developed instruments to incentivize European research and innovation (R&I) partnerships to address the fragmentation of R&I efforts, better coordinate investments, priorities and programmes, and increase investments in research.

In March 2002, the European Council adopted the Barcelona objective to increase the overall spending on research, development and innovation in the Union with the aim of approaching 3% of GDP by 2010, of which two-thirds should come from the private sector. Although this goal was renewed in the Europe 2020 strategy, the EU investments in R&I have stayed at 2.03%. So let me start by saying that reaching this target should be the guide in everything we do.

In this context, the EU public-private partnerships (PPPs) form a very important part of the EU policy, especially for mobilising private sector investments and developing a long- term vision in addressing socio-economic challenges.

New types of public-private partnerships have been launched with each Framework Programme that either benefit directly from the FP or at least exert influence on its content.

Currently we have six different forms of PPPs1 in Europe under each one there are in turn a large number thematic initiatives. From the Horizon 2020 we co-fund altogether ten contractual Public-Private Partnerships (cPPP), seven Joint Technology Initiatives (JTIs) and six EIT Knowledge and Innovation Communities.

Whilst there is no doubt that the individual partnership initiatives are doing a good job, the overall R&I funding landscape has become too complex, and therefore needs a more thorough discussion at the political level before moving into FP9. This is why we decided to address this as one of our priorities during the Presidency of the EU Council.

When we first introduced this topic during the informal meeting of research ministers in Tallinn in July,

I was positively surprised by the support for this topic expressed by other countries and there was a general agreement that we need to rationalize the current complex landscape to ensure its coherence and accessibility to all parties involved.

These observations have also been confirmed by the findings of the Horizon 2020 Interim Evaluation, as well as echoed in the Lamy Report and the European Parliament report on the assessment of Horizon 2020.

The development of different types of PPPs is very important in the context of economy and development of R&I policies. However, the multiplication of instruments has led to a new type of fragmentation and a lack of overall coherence between the different instruments and initiatives.

Although there have been efforts to clarify criteria for selecting and implementing PPPs in the Horizon 2020, these have not managed to reduce new partnership proposals or expectations on what happens to the existing ones after FP co-funding ends.

I think we have reached a point where we have to reflect critically on the share of funding we should allocate to partnerships as they already take up 25% of the Horizon 2020 budget. If we do not deprioritize, there will be no room for the emergence of new topics or networks.

Moreover, it makes our national selection processes extremely difficult because we often do not know what new partnerships are in the pipeline. This is a problem for many Member States, but especially for EU-13 countries. Early access to the discussions on the identification of topics and activities to implement these is a starting point for creating more equal participation conditions.

To realize the full potential of partnerships for EU R&I policy, we need to have a clear agenda at the EU level for defining, what topics we are going to push forward, and a common framework for all partnerships.

In practice this means having clear conditions when we implement certain topics via R&I partnerships, coupled with a strategic process for identifying, implementing and phasing out all EU R&I partnerships.

Coming back to the 3% R&I investments target and the current low share of private investments in the Union, we also need to look at whether the current PPP implementation modes deliver the expected leverage.

First, there is the question of whether we need so many different layers of PPPs and whether they truly complement each other. Secondly, we need to reflect on whether the current PPPs in Europe have the means and tools to be dynamic and bring about a truly transformative change in addressing particular societal and economic challenges.

The preparation phase of FP9 is clearly the time to address the complexity of EU R&I partnership landscape.

This is a time to rethink the EU approach to partnerships, and not just make marginal changes.

I invite all stakeholders to actively contribute to the discussions on how we can ensure alignment of resources and activities in the EU, with the aim to jointly address common challenges, and reduce the fragmentation of R&I efforts.

Also, I urge strong existing consortia to look outside of their traditional partners and activities and keep their minds open to new and exciting R&I players. I know that Estonia has a lot to offer in research and innovation, and hopefully we have given you a good ‘sneak peek’ during our Presidency.

But more importantly, I am happy about the warm response that we have received from partners across all Europe to this topic and I hope we have contributed to creating a simpler and more open FP9. 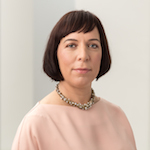 Estonian Minister of Education and Research 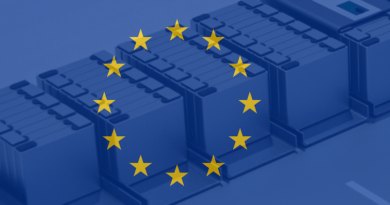 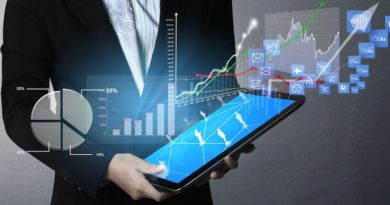 How trade policy could better facilitate the transition towards a greener, fairer and more responsible economy ?