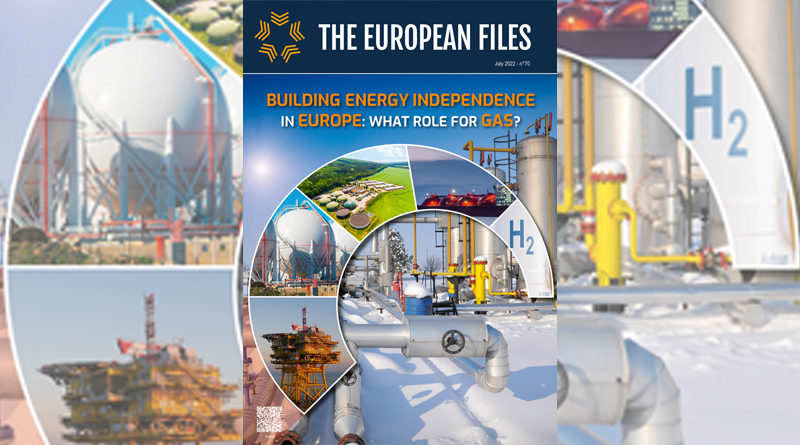 The new geopolitical realities with Russia’s invasion of Ukraine and the subsequent rise in hydrocarbon prices have highlighted the urgency of Europe’s energy security.

Today, gas represents about 25% of the total energy consumption in the EU, and to make Europe less dependent on fossil fuels, it is necessary to break the system of dependence on supplies, in particular that of Russia, which has provided 45% of our gas needs in 2021. The international situation is forcing us to invest in our own capacities in order not to depend exclusively on external suppliers.

With the Fit for 55 package and the RepowerEU plan published in May by the Commission, the European Union wants to accelerate the energy transition by increasing the target of 45% of renewable energy by 2030. This strategy aims essentially to bring about a systemic change in the way we produce, consume and store energy, such as the deployment of renewables in the electricity grid for industry, buildings and transport in order to strengthen its energy autonomy and stimulate investment.

Electricity currently accounts for only 20% of total energy demand in the EU, with heating playing a major role in terms of demand with 70% of our gas consumption. So how can we change the role of gas in the European energy system? A good solution would be to take the role of biogas and hydrogen to balance the electricity grid and district heating to be a direct source when electrification is not technically or economically the best solution.

To strengthen our arsenal, the Commission has published two delegated acts on the definition and production of renewable hydrogen that underline the importance of hydrogen in the future energy system.

Other initiatives are being implemented such as an action plan on biomethane with the creation of a new industrial alliance to increase production, the creation of new LNG terminals, gas interconnection projects.

The deployment of interconnected infrastructures, compatible with different gases (hydrogen and gas) also remains a priority for energy development in Europe to accelerate carbon neutrality. A new energy diplomacy is also necessary to diversify our supplies with the upcoming creation of a new energy platform for the EU which will allow the joint purchase of gas, LNG and hydrogen.

In this special issue, the different speakers alert us that Europe is at the crossroads of climate emergency and energy insecurity and that it is more than necessary to reassess and adjust the role of gas, renewable energies and other energy sources in the future European energy mix. It is important to reiterate that energy efficiency and energy savings remain an imperative for security of supply and that this requires changes in individual behavior and efficiency in our energy consumption.

In this edition you will see the vision of the speakers about this whole situation. Most of them try to show that Europe should not invest in a new fossil fuel dependency with another country, but rather create new alliances and above all develop new alternative energy sources and regain its energy sovereignty while accelerating its climate transition. 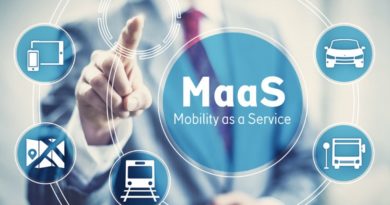 Towards safe, convenient, affordable and environmentally friendly mobility in Europe 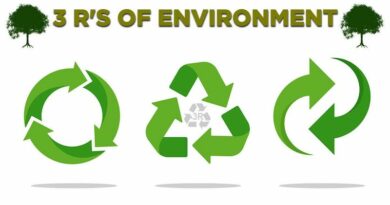 Ecodesign of products: the condition to put an end to the waste economy 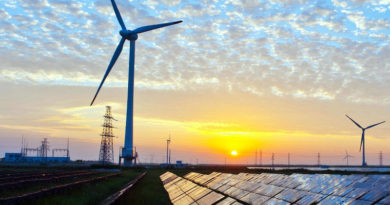