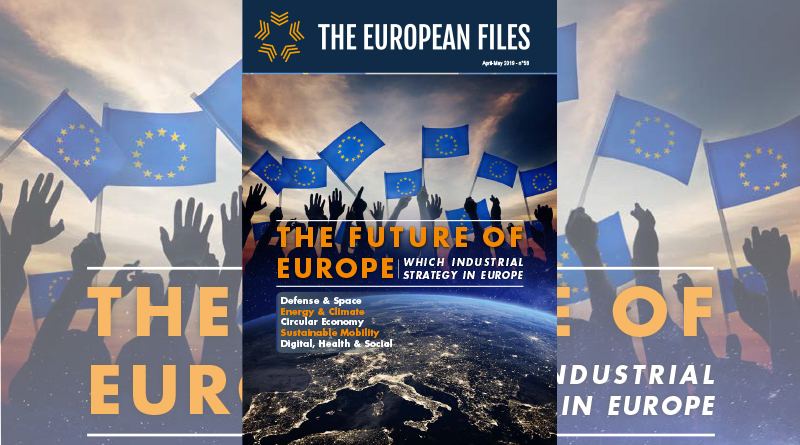 It is a crucial moment in the history of Europe. It could be said that the global geopolitical context is a form of reckoning for the European institutions. Faced with increasingly expansionary and aggressive globalization strategies from other economies, Europe is forced to react in the hopes of maintaining its strategic autonomy. It is at this time that the European Union (EU) will have to change its agenda. As French President Macron declares, Europe’s leadership is responsible for our continued “freedom, protection and progress”.

The governance within the European institutions must usher in a new era of transparency and modernity—framing their work around objectives and not simply means. It is crucial that reforms are undertaken to promote democratic values and implicate as many European citizens as possible. A direct link to each individual is essential to avoiding an institutional crisis. No longer can the EU afford to maintain such tenuous links with its majority stakeholder—the people. The promise of a better tomorrow must incorporate all sides of European society as progress must be felt by each generation, each neighborhood.

Furthermore, Europe’s future depends on a new wave of ambitious industrial strategy. The challenges are many; digitalization, climate change and energy transition entail major changes in the Union’s industrial infrastructure. The balance must be struck between the European regulatory framework and the hyper-competitivity of the global marketplace. Thankfully, Europe is not without its own advantages. Namely, it can rely on the optimization of competencies and sectors through its local, regional and national interconnectedness. Cooperation across each of these levels is essential to overcoming inequalities in economic development. Through its impressive financial resources, Europe can bet on an industrial transition that takes full advantage of developments in technology. New models for a circular economy and a transition to energy sources are as much a security issue as they are an economic one. This strategic pivot does not entail the destruction of what already works, but rather an opportunity to include stakeholders from new sectors from the totality of the European Union. As always, it is the dialogue between private and public stakeholders that is necessary for the creation and implementation of a coherent industrial strategy for Europe. According to Nobel laureate Stiglitz, the issue for Europe is “not to return to an earlier era but to reformulate the rules to address the challenges of a 21st century globalized economy”. His input is as valuable as ever, as readers can see it in this issue of our magazine.

The new consensus is clear: Europe will not be able to progress if it continues to rely on outdated modes of development. This is an opportunity to write new standards for a greener economy where innovation drives sustainability and resilience; an opportunity for ambitious proposals on taxation, defense and security cooperation, as well as reforming the existing political, economic and industrial landscape. Ultimately, it is up to the EU to create its own conditions for success.

In a period of crisis exemplified by Brexit, it is crucial that politics lead to reforms that strengthen and develop a new Union full of potential—a Union that understands and appreciates the value of its work in close collaboration with its main stakeholders: its citizens. This issue of The European Files does not shy away from the stakes and invites readers to join a cast of exceptional contributors in contemplation. 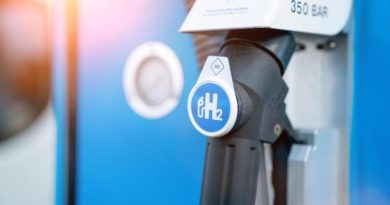 Building an investment case for hydrogen 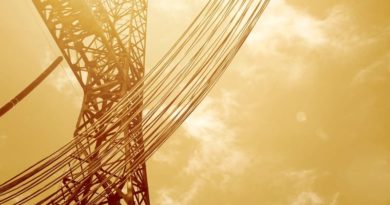 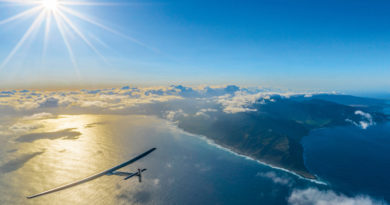