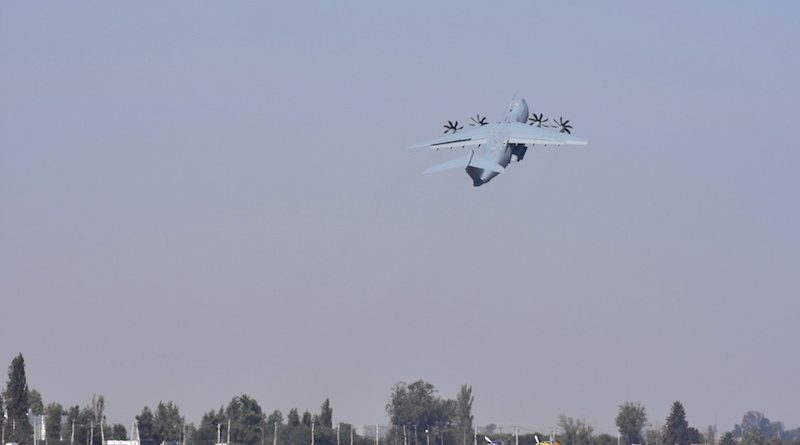 In recent years the EU support towards strengthening European defence has been developed at the speed of light.

A new mile stone has been achieved during the presentation of the Commission’s proposal for next multi-annual financial framework (MFF) from 2021 to 2017.

It is great that even the modest parliamentary demands in support of defence have been exceeded.

As it stands now it is up to the Member States to find quickly an agreement with consent of the European Parliament on agreeing to spend 19.5 billion Euros on defence.

In addition, the Commission plans to spend 6.5 billion Euros on improving military mobility within the European Union.

The sequence of actions for the future is clear: first Member States have to approve the MFF; second, based on the Commission’s legislative proposals in June, Council and the European Parliament have to start working on the legislative files for the European defence fund and the package on military mobility.

Since now we know the amount of money planned to be spent on defence we have to increase our efforts in finding legitimate, legally sound and practical solutions in support of defence.

A few points of orientations might be taken into consideration:

First we need to give priority to thoroughness and stop any hurry in building up EU defence efforts.

It is of utmost importance in order to enlarge the knowledge base within the European Commission.

They need to improve their knowledge in order to answer to legitimate demands from Member States on the demand side and defence industry on the supply side.

Second, we need to broaden as well the knowledge base within the national ministries of defence when it comes to EU defence efforts.

Third, for increasing legitimacy on EU defence efforts the Commission needs to come up with bold thinking. Although art. 173 on industrial policy and art. 179/182 TFEU on research may be legally sound within the defence fund, someone has to wonder whether they will be sufficient for creating a high degree of legitimacy for the Union to embark on a role in support of defence.

When the Commission’s proposals on EDIDP got debated within the budget committee some Members were not able to deduct out of art. 173 a competence of the Union for defence.

In order to reach a high degree of legitimacy it might be necessary to use art. 2 TFEU as an additional political and legal base. This article reads: « The Union shall have competence […] to define and implement a common foreign and security policy, including the progressive framing of a common defence policy ».

Based also on art. 2 the EU industry policy can be used « to support, coordinate or supplement the actions of Member States » also for the sake of the common defence policy!

Finally, it is important that EU defence efforts might not be limited to defence industrial support.

Also the Commission needs to concentrate on a capability driven approach in service of Member States’ needs. We will be only able to measure success of our EU investments in defence in 2040 when we expect that Member States will roll out for example the future combat air system (FCAS).

If we realize in 2040 that a little tiny part of the FCAS benefitted from EU financial support leading to a cooperative project, we will have shown our success. This example highlights the important role of Member States actions.

It is them who remain in the driver seat on defence and in developing future military capabilities because it’s them who define and fill the military requirements.

In conclusion, the primary objective is the support of our armed forces. 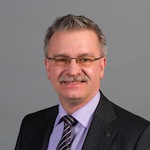 MEP, (EPP group) and Spokesperson on Security and Defence of the EPP Group 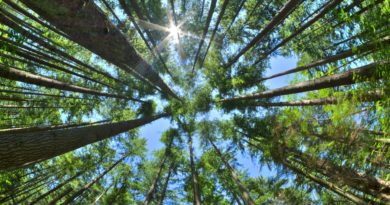 Investing in the transformation to a modern and low-carbon economy 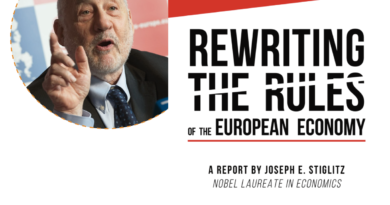 Rewriting the rules of the European Union

How do you couple the long-term climate change and industrialization?