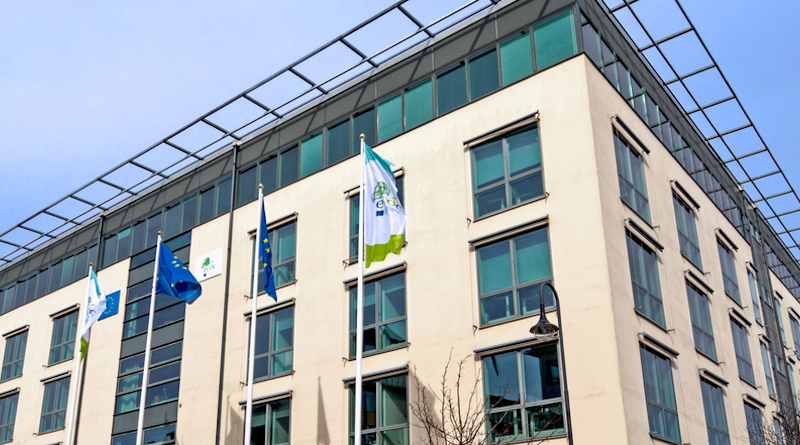 The ongoing COVID-19 pandemic offers an important opportunity to learn lessons as to how countries – and international organisations – could be better prepared to deal with future outbreaks. Serious threats to health are inherently cross-border and lessons learnt so far from this pandemic underline the importance of strong international cooperation and coordination with partners at EU- and global level.

A legislative proposal by the European Commission aims to reinforce ECDC’s capacity to support preparedness, surveillance, risk assessment, and early warning and response mechanisms, to help countries face future cross-border health threats. In parallel, a proposal for a new Regulation on serious cross-border threats has been announced, which would create a more robust mandate for ECDC when coordinating with the Commission and EU agencies.

These proposals would strengthen ECDC’s capabilities in areas where it is already active, such as reinforcing surveillance systems through digitalisation.

Furthermore, the Centre’s contribution to EU’s international cooperation and global health security preparedness would be reinforced through the intensification and expansion of its collaboration with international partners and third countries. This would help them to strengthen their capabilities for implementation of the International Health Regulations (IHR).

In addition to boosting its existing activities, ECDC would move into a number of new areas:

The full extent and the practical implementation of the proposed tasks and responsibilities are still under internal review, subject to the final agreement of the Member States and the European Parliament.

Some of the key areas in the proposal will require substantial additional human and financial resources – for example, the reinforcement of surveillance systems (rapid digitalisation and integration), preparedness, training, and the Early Warning and Response System (EWRS).

Health system strengthening and capacity building in areas such as behavioural science, health economics and crisis management are key components to work on during the periods in-between pandemics and outbreaks. Although the focus is now on the current crisis, it is important not to neglect other issues, such as the spread of antimicrobial resistance and ensuring the continuity of immunisation programmes.

ECDC welcomes the European Commission proposals to amend its mandate and establish a new Regulation on serious cross-border threats to health to improve the EU health security framework. These initiatives would reinforce ECDC’s role and capabilities in many key areas, ultimately creating a safer and healthier Europe that would be better prepared to deal with existing and future health threats. 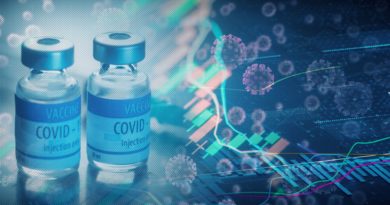 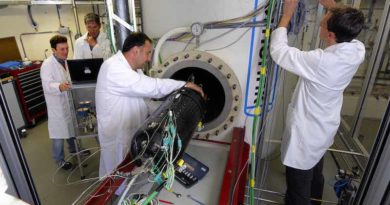 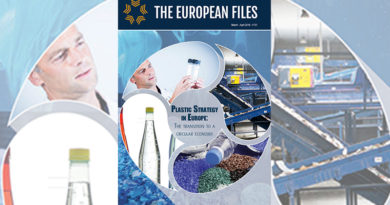 Plastic Strategy in Europe: The transition to a circular economy