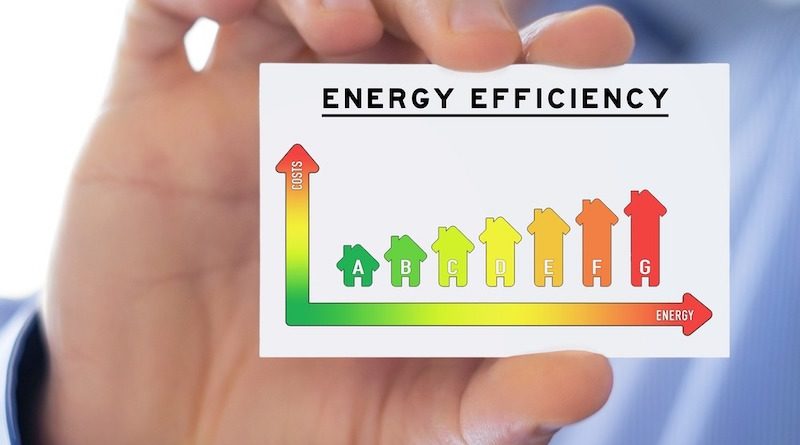 You are leading the revision of the Energy Efficiency Directive in the European Parliament. What’s the potential of energy efficiency to reduce our dependence to Russian gas?

It’s huge. Every time we increase our energy efficiency by 1%, we reduce our gas imports by 2.6%, in other words if we insulate our buildings, we import less gas. It’s a key tool to fight Putin and to make sure we don’t finance his war in Ukraine.

Buildings are the EU’s largest gas consumers, responsible for approximately 38% of EU gas use, according to the IEA. Heating accounts for 70% of our gas consumption, largely because the majority of households in the EU have gas boilers.

What more can be done on this front?

Another way is to use excess heat wasted from industry, data centres and agriculture to heat homes. By warming up water with the excess heat and sending it into a pipeline, the excess heat can be used in a district heating system. That’s why I proposed to request from municipalities of 20,000 inhabitants or more to consider District Heating & Cooling plans. By making this analysis, they may consider District Heating as a tool to increase energy efficiency. We also need to pursue the electrification of our heating system, by installing heat pumps instead of gas boilers.

Despite the willingness of the European Commission to double the rollout of heat pumps, how would you solve technical issues such as the consequent need to retrofit the electric system and the insulation of homes, and more generally the limits of the current power grid to meet a sharp increase of peak electricity demand in the winter?

The effort required not simple indeed. Because we need to do more than one thing at the same time. Heat pumps are part of a general effort to electrify the energy system in EU. For that we need more renewable electricity. We can increase the output of the offshore wind, for example.

Denmark, Belgium, Germany and the Netherlands recently pledged a joint offshore wind target of at least 150 GW of capacity installed by 2050.

At the same time, grids and infrastructure need to improve, such as the north-south connection in Germany to use the wind from the North Sea. It’s easier said than done. For that, we should use wisely the EU recovery funds.

As far as home renovation is concerned, it’s true that installing heat pumps in uninsulated houses makes no sense. The current annual renovation rate is below 1% in the EU. That is not sufficient: we need to at least double it.

The Commission proposal to renovate at least 3% of the total floor area owned by public entities annually to a nearly zero-energy standard is an important step to increasing energy efficiency in buildings overall. This legislation mustn’t be watered down, I will insist on it.

Is there a political momentum for energy efficiency, today?

First of all, we have the money to fulfil our ambitions: 37% of EU funds such as the recovery facility are earmarked for climate-related issue. And in the longer term, energy efficiency projects will save a lot of money after their payback period. We need to reap the quick wins by increasing the renovation rates of low-efficiency buildings. Making our energy efficiency targets binding will make sure member states take them seriously. There has never been so much attention than right now with the war in Ukraine, it’s a popular topic. We are realising that energy comes from somewhere – for some of it, it happens to be Russia. We don’t want to finance the war and we can also be blackmailed if we remain dependent on Russia’s energy. Now everybody agrees that we should get rid of Russian oil and gas. Hence there is a higher ambition than before. There is a political momentum to do more on this topic, at least in the European Parliament.

At the end of the day, is this a brutal realization that we are spoiled by overconsumption?

We need to change our consumption behaviours. We have lived in a “consume-and-waste” society for a long time, pretending that resources are infinite. This fairy tale has nothing to do with reality. Overall, the whole climate and environmental crisis shows that it is crazy to keep on consuming and wasting.

It will change the direction of our lives by not using and wasting that much and by recycling more. It won’t necessarily be a bad life, but a good life. However, it requires a change of mentality: as lawmakers, we need to push that forward but we also need a genuine cultural change. 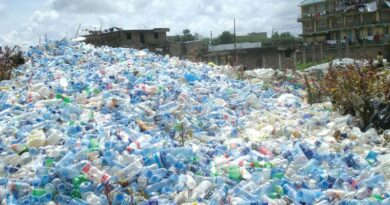 Ethics, Economics and the Environment: The case for phasing out plastic waste exportation 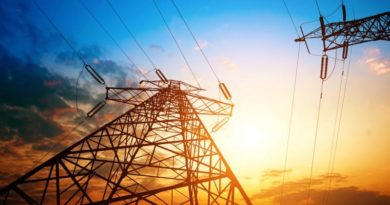 Investment in a European Energy Market to Benefit its Citizens 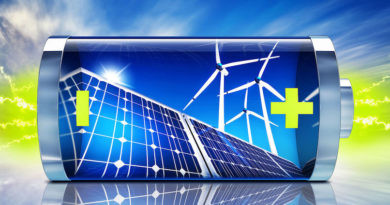