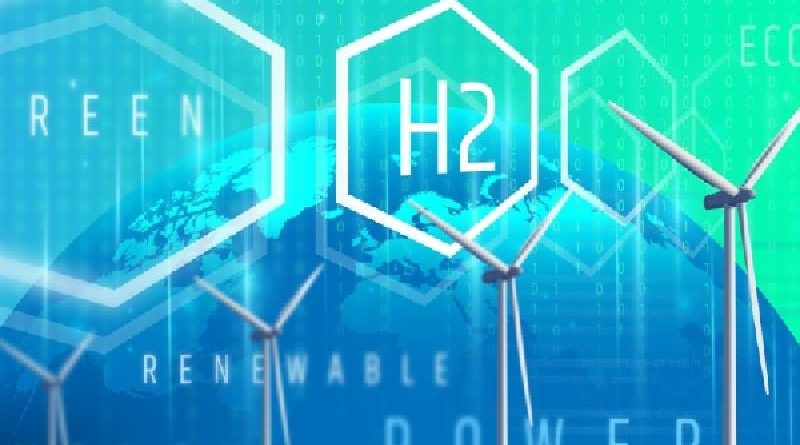 Hydrogen (H2), an abundant element, has to be produced before being used for processes or as energy fuel. This implies separating it from other elements with which it combines before being used. Until today, ‘dirty’ H2 has been easily produced by using fossil fuels. To get this ‘dirty’ H2 ‘clean’, we need to change the way it is produced. Exploring innovative processes to get it clean may also enable the use of H2 to do other things that it does not do in large scale or well today. Of course, innovating is facing the unknown: bringing novelties always challenges conventional wisdom, similar to how solar PV or offshore wind seemed anecdotal 20 years ago, or Tesla’s cars just ten years ago.

H2 keeps asking us the same question: what potential does it have for our 2030 and 2050 economies? Of course, no one knows the precise answer, yet. This does not impede us to think about it rationally. First, by disentangling the main dimensions; then by putting clarity on some of these dimensions.

The main dimensions are five:

We will contrast Horizon 2030 and 2050. Why? Anything able to substantially impact clean H2 potential in 2030 is nearly in existence: thinking about it is like deliberating the likely paths of changes within what is already known. Beyond 2030, looking at 2050, many revolutionary or unforeseen changes might occur. This contemplates the unknown, while also contemplating the already known—two different types of reasoning and two legitimate horizons.

The Florence School has more than 15 years of experience examining what established ‘policymaking institutions’ are doing and claiming. Over the last year, we have worked on understanding how key references used by policymakers have calculated their findings. We investigated their more intimate roots, scrutinising their strength and limits of validity: what is known or unknown today about the costs of ‘clean’ H2 in 2030 and 2050. Our most significant output was a report looking into EU policies and technological costs towards 2050 decarbonisation. Our findings have to be distinguished between the various alternative technologies to produce clean H2 for Horizon 2030 and 2050. Because alternative technologies of clean H2 production may have different cost drivers and various potential for improvement at the two horizons.

It is still very challenging for three main reasons:

Costs are addressed in the next section.

The costs of clean H2 electrolysers can be split into two electricity feeders – based on different renewables: solar PV and offshore wind. Other electricity sources are guessed to produce more expensive clean H2 (nuclear), or H2 that is not clean enough (as the foreseen 2030 regional power mix, including remaining fossil fuels).

At present, we do not believe that ‘ideas’, ‘baby’ or ‘teen’ technologies can reach maturity in the current decade, via any accelerated growth from strong policy support. As methane pyrolysis with Carbon Capture and Utilisation (CCU) and coal gasification with CCS. We expect their maturity only after 2030.

We exclude the ‘ideas’ and ‘baby’ technologies due to today lack of enough information. Out of those we would categorise as a ‘teen’ technology today, we would include one of the most ‘mature’: methane pyrolysis with CCU; combining it with biomethane (although costs speculation built on today’s scarce data is less reliable).

Fuel switching to biomethane is considered feasible only by 2050 when biomethane production could potentially be much cheaper and more available than today. The spectacular potential of absorbing GHG emissions from the atmosphere by coupling biomethane with CCS/CCU will, however, depend on the availability of enough clean biomethane, the avoidance of biomethane leakages, and availability of a CO2 transport and storage infrastructure for CCS.

Today, the cleanest and most mature new H2 production technology in 2030 would be the electrolyser. It could steal a larger market share from dirty H2 through lower renewable electricity price while increasing efficiency and full load hour factor. SMR with CCS, fed with natural gas, would also be a cost-competitive challenger, supposing that CO2 storage and transport infrastructure is built at an acceptable price.

While results are still highly hypothetical for Horizon 2050, mature technologies like electrolysers could establish an absolute reference in 2050 “Net Zero” market economics.

All the more if their clean electricity would come from solar PV, rather than offshore wind or the regional decarbonised power mix. SMR with CCS has the potential to be a challenger in close second and could innovate in cleanness by switching its fuel source to biomethane, but it would be hard to become cost-competitive. Methane Pyrolysis with CCU, fed with biomethane, which is today still a ‘teen’ in the prototype phase, could eventually grow to become a worthy competitor of electrolysers, through lower enough biomethane price and good sales of solid carbon. 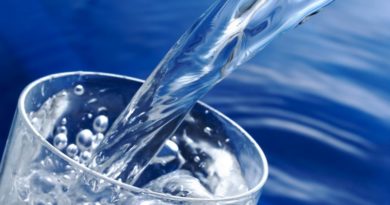 A call for stronger cooperation in order to protect European waters 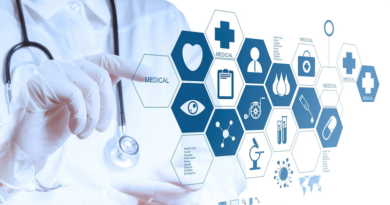 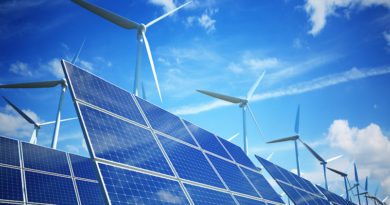 The EU Chemicals Industry: a key sector for a sustainable Europe