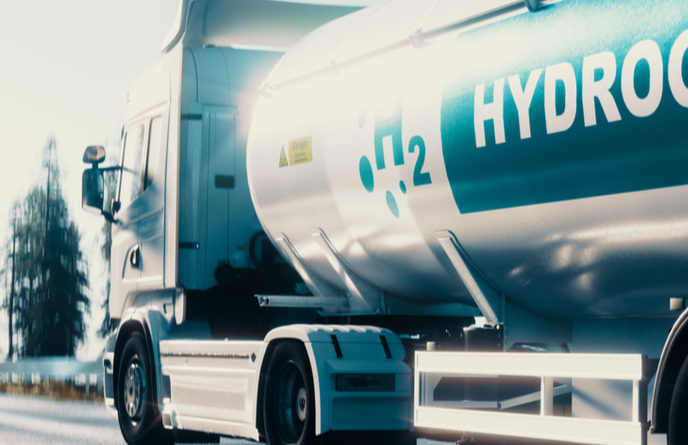 Traffic and mobility are core parts of our daily lives that influence the well-being of European citizens. Sustainable alternative fuels and expansion of their infrastructure such as hydrogen refuelling of a car play a key role in the transition to successful decarbonisation of the transport sector. However, the transformation towards clean and sustainable road transport can only be made if we persuade people to accept this. The Alternative Fuels Infrastructure Regulation (AFIR) gives us the opportunity to do that. It covers aspects such as expansion of the refuelling infrastructure of hydrogen in Europe.

The EU committed to the Paris Agreement and to climate neutrality by 2050 and hydrogen from renewable energy can be a clean alternative to fossil fuels. It can make an important contribution to the economic and energy transition.

However, hydrogen represents only a small part of the European energy mix as renewable hydrogen is not competitive yet and often very expensive.

Therefore, our strategy should primarily be based on renewable hydrogen as only this is sustainable in the long term. To ramp up renewable hydrogen fast enough, low-carbon hydrogen can play a transitional role. It is of utmost importance that fossil-based hydrogen is phased out as soon as possible. Now, in these terrifying times, we see our dependence on gas. I truly believe in hydrogen and in its future as an alternative means of sustainable fuel. Hydrogen could be one solution to be finally independent from fossil fuels. Therefore, I truly welcome the REPowerEU initiative as it is an excellent basis for completely diversifying mobility. The EU has now the potential to reduce the demand for Russian gas by two-thirds within a year.

The expansion of a hydrogen infrastructure will provide the right incentives, also in the mobility sector. Now is the time when we have the opportunity to organize emission-free mobility much more quickly. This applies to both electric vehicles and vehicles based on hydrogen. I was the Rapporteur for the AFID back in 2014, and I currently see many parallels with regards to hydrogen and the recharging infrastructure. There is a huge so-called chicken and egg dilemma coming up because what do we need first? Hydrogen cars for which we build an infrastructure or an infrastructure for hydrogen cars? We need to take a brave step forward ahead of time to find solutions for these questions. If there is no sufficient infrastructure, there will be a high risk of stranded assets for the industry. In addition, neither consumers nor manufacturers is ready to wholeheartedly buy or produce hydrogen powertrains. According to the Commission’s proposal, it is still too early for the full deployment of a hydrogen infrastructure.

The Commission proposal states that by 2030, publicly accessible hydrogen stations along the TEN-T core and comprehensive networks are being deployed. In my opinion, this proposal is not ambitious enough.

The EU should incentivise the hydrogen infrastructure development and not LNG for trucks on road for example. The plans of the major manufacturers suggest that fuel cell trucks will be ready for series production as of 2026.

It is therefore absolutely worth having a discussion around the binding targets not only for 2030. In my draft report on AFIR, I do suggest a hydrogen infrastructure for trucks as of 2027 and a card payment obligation like in charging stations which is more ambitious than the Commission’s proposal.

Now a rapid technology development is taking place. While drafting my report, I met a lot of stakeholders developing and investing in this technology. And I believe that Europe must harness the full potential of the hydrogen refuelling ecosystem. We should now give the manufactures the security for further investment and development for the hydrogen technology. Also, for maritime ports I call for infrastructure deployment of hydrogen as of 2030. In addition, I propose to further examine other modes of transport for hydrogen such as rail or aviation.

Airbus has recently launched their hydrogen pilot project which shall be ready by 2035. Another example is from my home country Germany where Deutsche Bahn is currently testing solutions for supplying trains with hydrogen by developing mobile hydrogen filling stations.

Green hydrogen is produced on site using green electricity which is then stored in a mobile storage facility. With this method, a train could be refuelled as quickly as a diesel train. The overall aim should be to replace all diesel trains in regional transport first, and then beyond. With green hydrogen, local CO2 emissions can be reduced to zero. The first on field trial operation is planned for 2024, and I think we should support these brave initiatives on EU-level. We have to back such initiatives with green technology, but unfortunately, these two modes of transport were not being considered by the Commission in its current AFIR proposal. Yet, I am convinced that we must take them into account in order to reach a more sustainable and greener transport in the future. 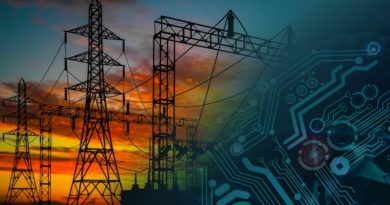 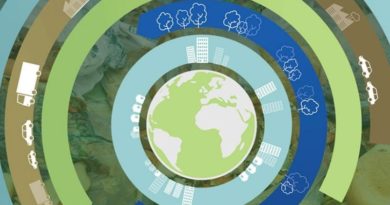 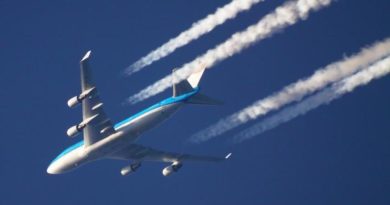