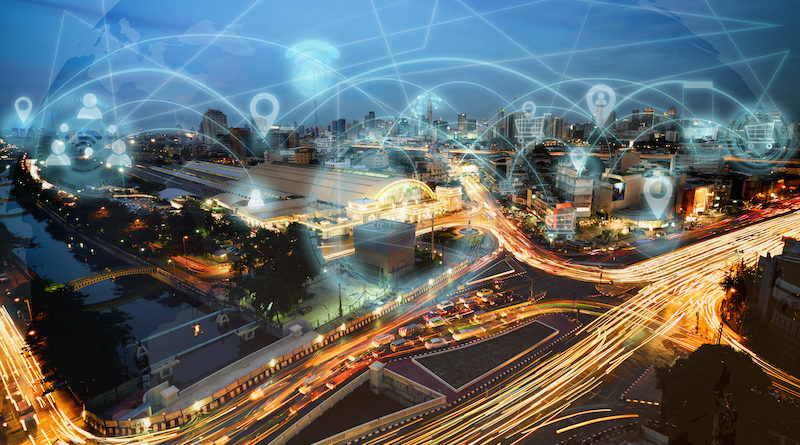 Energy is at the top of everyone’s concerns and is affecting the everyday lives of citizens. Present at all greatest revolution in human civilization, energy could equally be responsible for the demise of the world as we know it. We live in a climate emergency and there is a real risk that we will fail to achieve our carbon neutrality goals. We are failing the pledges we have made to humanity.

Renewable energy production is not keeping up with the increase in global demand, in particularly for electricity, which is crucial for decarbonization. The specter of a military conflict in Europe, warrants our worst fears with the corollary that the European Union will fail to meet the goals of neutrality carbonic.

Geopolitical tension in the last decades has been affecting energy and gas prices resulting in a real energy crisis. Europe’s dependency from external suppliers and in some cases, a considerable dependence, in the event of war, lead us to inflation soaring and fuel prices reaching absolute records.

Europe’s moment of truth is here. The energy transition is having an asymmetric impact among Member States. The forecast of lower production in France, due to the cuts in nuclear reactors, combined with the drought in southern Europe that has halted production of hydroelectric energy is cause for further spikes in energy prices.

Furthermore, regions such as the Alps, where snow quotas are low will significantly affect the overall water reserves.

The persistent volatility of energy prices will have serious repercussions on all markets and is already being felt by consumers who, in addition to paying more for energy, is being impacted the wider inflation in the prices of everyday items.

All this comes at a time when the European Commission launched a heated debate on the future of energy by indicating that natural gas and nuclear are green energies. The European Commission’s decision to include gas and nuclear in the EU taxonomy doesn’t yield the approval of Member States. Such a stance from the Commission could ultimately be construed as a setback, in so far as it is at odds with the position of the European Parliament that approved (15 January 2020), by an overwhelming majority, the European Green Deal, in so much that those two sources of energy were considered to be non-sustainable.

This change in the position of the European Commission was prompted by an abrupt rise in the price of energy related to the recovery of the global economy in the aftermath of the COVID-19 epidemic, while investments in renewable sources, such as wind and solar, are failing to meet the energy needs of European countries.

Europe is at a crossroad. On the one hand, it wants to reduce greenhouse gases by at least 55% by 2030 and achieve carbon neutrality by 2050, but on the other hand, it is failing to respond to the growing demand for energy coupled with the lack of renewable energy capacity.

Against this background, the European Commission is considering opening the door to gas and nuclear energy, as a solution to a crisis that promises to worsen, considering these energies as substitutes for fossil fuels.

If Europe goes ahead with such a stance, we could be jeopardizing new investments in renewables and backtracking in the response to the climate emergency. At the same time, we are discrediting investors, because what was not sustainable yesterday seen viable today under pretext of the current crisis. Will the diversity of the European energy mix and the need for an urgent response to the ongoing energy crisis justify such a change of heart in the energy taxonomy? Will the gamble on non-renewable sources, compromise EU strategy on decarbonization?

Rather than mudding the waters of sustainability and bring instability to the energy sector by, suggesting new investments in gas and nuclear, Europe should progressively reinforce the introduction of green hydrogen into its energy mix. Natural gas is important in the energy transition, and there is no energy transition without it, but only as a steppingstone and its replacement is inevitable and thus should prompt an unwavering commitment to our own endogenous clean resources that will free the Union from the unreliable partnerships with potential belligerent countries.

The challenge of the energy transition is decisive in the sustainability we aspire to achieve. We all deserve a say in it. It is not the sole responsibility of governments. Such a change should consider the full spectrum and engagement of our societies, encompassing citizens and the private sector.

Such a change should not be made without the support of national energy agencies, whose role is to stimulate policy makers and citizens to accelerate the transition. At forefront of which is the European Energy Network (EnR).

ADENE, whose presidency of EnR is beginning now, is strongly committed to the changes that must urgently be implemented. It is important to take advantage of our network and its central role of proximity to those that can best leverage and the transition measures that are at hand.

The energy agencies are an essential partner in Europe’s commitment to valuing its endogenous resources and accelerating the adoption of renewable energies.

Due to their closeness to people and territories, energy agencies manage to deliver the information that citizens need, while guaranteeing technical rigor and serving as support for changing behaviors and mentalities.

Whilst it is true that Europe needs to electrify its economy with more renewables, investing in solar and wind, and in the introduction of green hydrogen in its networks, it is also true that these ideas and projects arrive in a clearer and more objective way with the work carried out by energy agencies, because of their proximity with local entities, city councils, businesses, and citizens.

The energy agencies must be active agents in the public understanding the causes at the root of global warming and the measures needed to reduce greenhouse gas emissions. This path can only be taken in partnership and cooperation, disseminating public policies for energy, but also providing the necessary information to accomplish the energy transition.

The future of the energy transition is made by energy efficiency, with smart cities, renewable energy communities and electric mobility, and last but not the least with energy agencies. 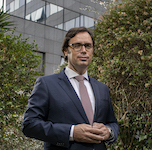 Clean electricity as a key element of the EU climate strategy 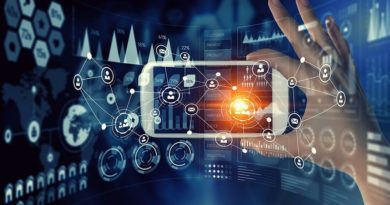 Europe needs to shape its digital future, for the good of its citizens and the economy 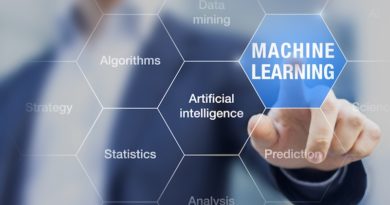 AI is a promising field for European Industries: focus on SME’s