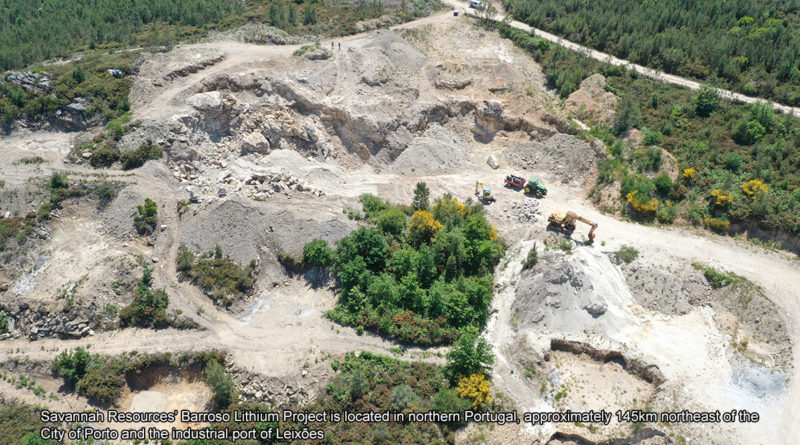 The EU’s twin green and digital transition is reshaping Europe’s societies and economies. Unparalleled efforts are undertaken by the European institutions to make sure Europe is not only ready for this challenge but prepared to reap its benefits. The European Green Deal and Europe’s Digital Decade are ambitious programmes that already led to concrete actions such as the “Fit for 55” legislative package. In parallel, the international context is also evolving dramatically, driven by societal transformation, power politics, and often a mixture of both.

Europe will have its hands full to define its place in this new world. Far-reaching new climate and energy rules will soon come into existence while geo-economic and geopolitical tensions continue to increase. EU decision-makers must navigate these uncharted territories carefully and with great consideration.

While there is no silver bullet to the buildout of a new, sustainable energy architecture, at Savannah Resources we believe that domestically produced lithium enabling electric mobility is a unique opportunity for Europe’s strategic autonomy and de-carbonization ambitions, while improving living conditions for millions of Europeans.

As Europe seeks to decarbonize its economy and transport sector through electrification, it is threatened with becoming ever more dependent on expensive, high-carbon imports with oftentimes questionable provenance. This is notable the case for the very metals required to power Europe’s fast-growing electric vehicle fleet, and in particular lithium. As EU electric vehicle sales grow rapidly – 137% year-on-year in 2020 –projected future demand of lithium is expected to grow considerably, up to 18 times by 2030, and up to 60 times more by 2050. While it has been used for decades in a variety of applications, securing access to lithium sources has now become a question of strategic autonomy for Europe.

The importance of e-mobility to bring down CO2 and particulate emissions is well understood. At the same time, there is less awareness that the production and manufacture of the key raw materials and key components for the EU’s electric vehicles are often happening in distant nations that supply the world with lithium raw materials – such as Australia and Chile – or with lithium chemicals and batteries – such as China.

The imbalance in the world’s lithium-ion battery production is particularly critical, as Europe currently manufactures less than 1% of all global batteries, compared to more than 90% in Asia.

EU policymakers demonstrated foresight when they identified battery production as a key interest already years ago. The creation of the European Commission-led European Batteries Alliance – of which Savannah Resources is a proud participant – was an important first step, but much more still needs to be done to achieve a true independent, circular value chain for batteries in and for Europe, as illustrated by the new EU Regulation on sustainable batteries.

Europe remains particularly vulnerable when it comes to certain strategic commodities, and the EU’s lack of domestic supply sources becomes a fundamental geopolitical concern when international trade flows are interrupted. The tragic developments in Ukraine have yet again highlighted the possible implications of Europe’s high dependency on fossil fuel imports, but the issue goes far beyond just oil and gas. The future of our green mobility relies on electric vehicles and therefore also on lithium. Ensuring the security of its supply in the future will be critical to strengthening Europe’s strategic autonomy.

The French Presidency of Council of the EU considers securing the supply of raw materials for European industries one of its key priorities. In addition, the European Commission placed sustainable and responsible extraction at the heart of its green minerals policy, classifying lithium as a critical raw material in 2020.

Companies and governments across the continent are now racing to supply the EU with its own, responsibly mined sources of lithium. Feasibility studies are ongoing in Austria, Czech Republic, Finland, Germany, Portugal and Spain – which are home to the EU’s largest reserves – as well as in the United Kingdom.

The EU has high hopes for Portugal as a responsible, long-term, low-carbon supplier of lithium. Portugal has a long tradition of mineral production and is already Europe’s largest lithium producer for ceramics. Northern Portugal holds some of the bloc’s most promising lithium reserves, as well as an easy connection to international shipping routes and to renewable power infrastructure. This is where Savannah Resources is developing the Barroso Lithium Project to realise Europe’s largest resource of hard rock spodumene lithium. Through a 110 million EUR investment programme and significant job creation in an ageing region, Savannah aims to create a domestic, premium, carbon-neutral lithium concentrate. By promoting responsible mineral production within the EU, the project will contribute to the collective shift from a market that is highly dependent on external suppliers to a diversified, local and autonomous solution.

Together with its partners Savannah is working on ensuring that the Barroso Lithium Project becomes a catalyst and an indispensable first link in a new European green value chain of strategic importance. This is an objective we share with the Portuguese government, which aims to develop Portugal as a green energy hub of continental stature. The country’s lithium mineral endowment has already catalysed two major downstream industry initiatives: energy major Galp and Swedish battery manufacturer Northvolt announced a joint venture for the development of a conversion plant to produce lithium hydroxide, and Bondalti, a major Portuguese chemical producer, is spearheading another such initiative.

However indispensable lithium is for Europe’s green mobility ambitions, it is clear to us that its extraction brings its own challenges. EU citizens rightfully expect nothing short of the strictest oversight and implementation of operational standards. This is why Savannah is fully committed to making its Barroso Lithium Project an example for socially and environmentally responsible mineral production. Our aim is to develop a template for modern, decarbonized, high-tech mineral production that contributes to the circular economy and local communities. For this reason, we will use only the most advanced technologies and practices, such as an all-electrical mining fleet, transparent and real-time monitoring of environmental performance and progressive rehabilitation throughout the project’s lifespan.

Central to our approach will be to guarantee that the project is beneficial for local communities. Our objective is to directly generate more than 200 long-term high-quality jobs that build enduring careers, while also implementing local sourcing preferences that will help create an additional 600 jobs in the region.

Furthermore, through an extensive benefit sharing plan with the creation of a foundation, Savannah is committed to making sure the profits of the innovative Barroso Lithium Project reach every member of the community.

Europe should embrace the opportunity of domestically produced lithium, as it uniquely contributes to the twin green and digital transition, while also strengthening strategic autonomy at the same time. Policymakers in Brussels should therefore create and encourage the development of the right regulatory and financial incentives to enable a circular value chain powered by domestic lithium.

At Savannah Resources, we are ready to play our part. We are committed to engage with all interested stakeholders in an open and transparent way throughout this process. The EU’s environmental goals and its raw materials’ policy should not and must not be at odds: ensuring strategic autonomy and decarbonizing our economy through lithium-powered electric mobility are two sides of the same coin. The transition to a low-carbon economy cannot mean we are replacing our existing reliance on externally sourced fossil fuels with reliance on externally sourced raw materials. By investing in developing local sources of lithium, Europe can futureproof its economically critical automotive industry, while creating thousands of new high-tech jobs across the Union, driving forward the twin transition. 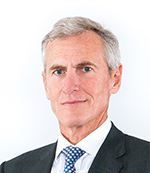 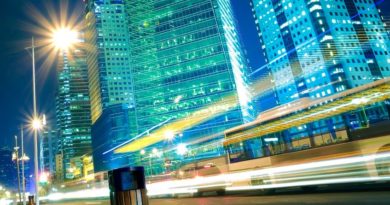 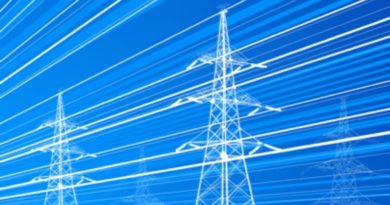 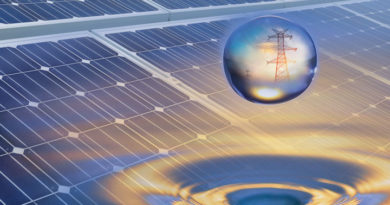 The role of water in the EU clean energy transition