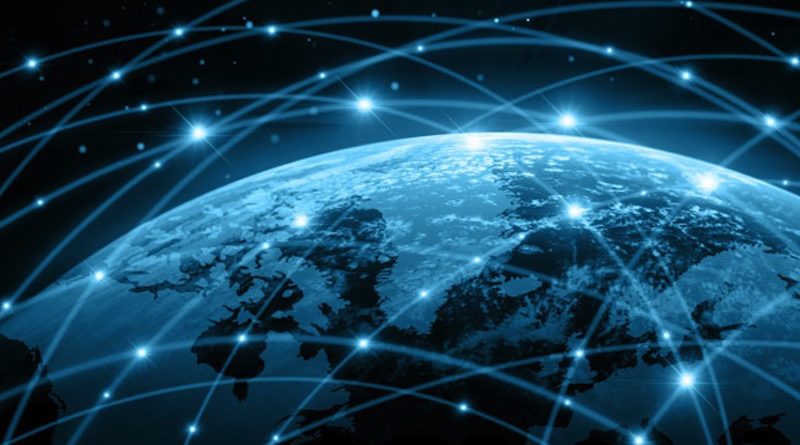 The digital revolution is changing all parts of our lives: how we shop, handle our private economy, book our travel arrangements and much more.

Though much has already changed compared to only a decade ago, we are actually still only in the beginning of these exciting developments.

With the digital single market strategy the European Union is step by step creating a framework for the digital economy.

The goal is to set rules that create a level playing field for European companies to compete globally, without putting unnecessary burdens on them and hinder innovation.

I am proud to be responsible for the European Parliament’s work on the Regulation for the free flow of non-personal data.

The potential GDP gains are estimated to equal those of the EU free trade agreements with both Canada and South Korea.

It is a regulation to de-regulate, to create one common set of rules throughout the EU, instead of having 28 national rules.

It is a good example of better regulation that give a clear added value.

I am pleased that we reached the agreement with the Council under the Bulgarian Presidency in record time, and that it was adopted in IMCO with overwhelming majority. The final vote in plenary will be in the autumn.

Of course, the digital economy is global and rules like these should also be global, but achieving free data flows within the EU is a major step in the right direction.

The next step should be to include data flows in future free trade agreements.

That free movement of data across national borders is important is increasingly evident. It both complements and facilitates the other four freedoms on the internal market. Movement of goods, services, capital and people are one way or another accompanied by data.

As rapporteur for the Parliament I have made it a priority to ensure that the free flow of data principle is not undermined by different exceptions.

We succeeded to overcome some member states’ concerns that data stored and processed outside of their territory would be less safe and accessible, which made them reluctant to give up their localization requirements and to include public procurement.

For me it is an old fashioned way of thinking, a remnant from the days when information was stored on paper.

Most people prefer to save their money in a bank instead of at home, because it is considered safer.

The same goes with data, cloud providers specialize in keeping data safe and accessible because otherwise they do not have a business anymore.

We have to remember that we are only beginning to see the advantages to free movement of data. For public authorities and many companies it could already be more efficient, less costly and more climate friendly to use a cloud provider located in another member state.

Especially companies that operate in several member states will benefit as they will now be able to store and process their data in one place instead of several.

For many new and innovative tech-companies free data flows creates substantial benefits and paves the way for new technologies such as Artificial Intelligence and big data analysis.

Many applications, for example Google Assistant or Siri, are fueled by data flows. So are the algorithms in services like Netflix and Facebook that selects what films or posts you see.

In order to reap the full benefit of big data analysis large quantities of data must be available.

Many sectors like for example transport will also directly benefit from free data flows in the EU. Data from vehicles that move across national borders need to flow freely for their new, more efficient, systems to function properly.

And this is only the present, who knows what new applications and services will revolutionize our lives in the future?

That is why it was so important to get the Free flow of data regulation right. Europe has both the expertise, the entrepreneurs and the financial power to become a digital power house.

We policy makers have a responsibility to deliver a clear and future proof legal framework to back it up and to stand up against digital protectionism. 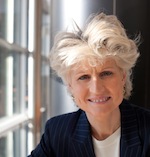 MEP, (EPP Group), Vice-Chair of the IMCO Committee, Rapporteur for the regulation for the free flow of non-personal data in the EU 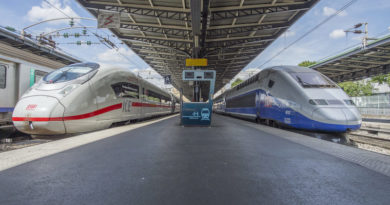 Investing in a sustainable future of mobility: Why the EU must remain open-minded to the various technical solutions 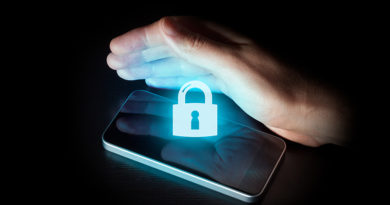 Towards a Continent Powered by Clean Electricity: Leading the Charge on Hydrogen 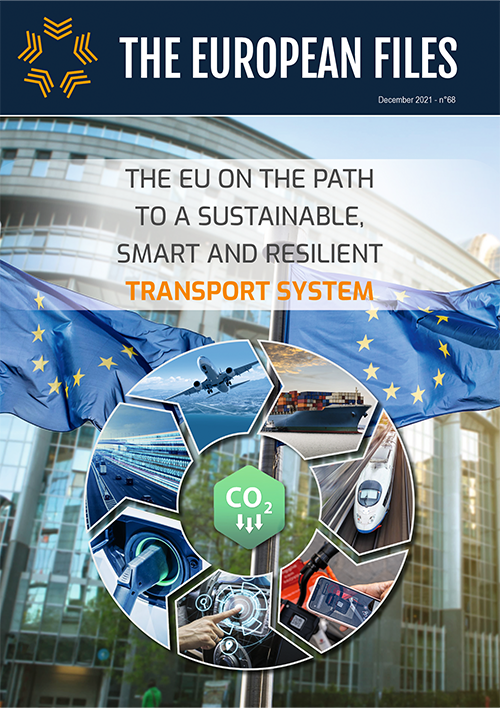