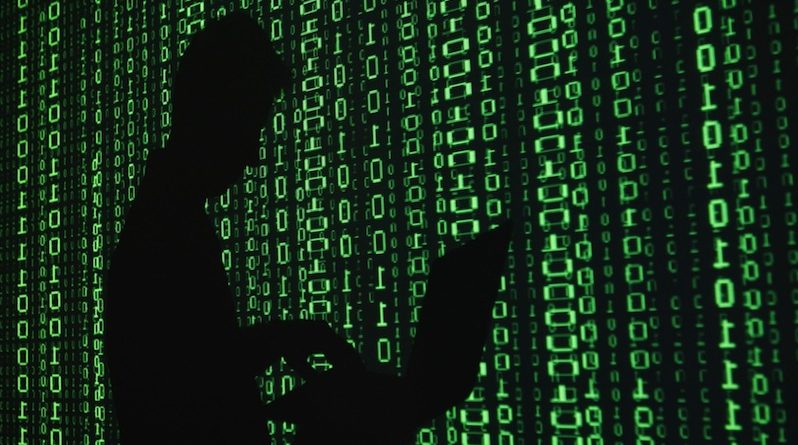 The cyber dimension of the terrorist threat is evolving rapidly

The digital space enhances their ability to inspire and recruit; to organise logistics and raise funds; and, of course, to prepare attacks (command and control of operatives, sharing attack methodology and designating targets).

Apart from basic ‘jihackist’ techniques, we are yet to see a shift into the world of terrorist groups actively using cyber as the primary vector for an attack.

Hitherto, cyberspace has only played a supporting role, but the future may be different.

Major future threats could lie in development of capacity to strike critical infrastructure through a cyber-attack.

Terrorists may not be able to develop this capability alone, but it is possible that in the near term they could seek to procure it on the digital black market.

Given the shift to ‘crime as a service’ in the dark web, it feels highly probable that a terrorist group will seek to acquire the capacity to launch a cyberattack that will pose a threat to life or at least create widespread panic.

The accelerated digitisation and interconnection of the economy and the public sphere stimulate wealth creation and huge opportunities.

They also have a darker flip side and provide new opportunities to terrorists.

We must therefore harness the potential of new digital capacities in the security sphere to outpace our adversaries.

Da’esh outpaced us all and started a sea change in propaganda capability.

To counter that, the EU created the Internet Referral Unit (IRU) within Europol and launched a partnership with the big companies.

Working together to identify and remove content has achieved significant success and an advance in detection technology to cope with the problem. But there is more to do.

Primarily we need to act quicker and ensure that the successes of the big companies cascade down to the small companies.

Swift adoption by the European Parliament of the Terrorist Content Online proposal making it possible to remove illicit content within one hour would be a decisive step forward.

We also need to tackle the abuse of social media for terrorist finance purposes and uphold our own values in supporting alternative narrative online.

Improving access to digital information. Cross-border access to e-evidence is a key element of the fight against terrorism, but it faces legal and practical obstacles.

Frankly, it is not fast or smooth enough. Adopting the legislative proposals regarding access to e-evidence would give authorities access to information held by all service providers operating in the EU.

An agreement with the United States in this field is vital.

Encryption is a great advance in protecting individual data and must remain. But it is widely used by terrorists to retain anonymity.

Here, the EU needs to strike a balance between protecting data and privacy and retaining access to critical, potentially lifesaving, information.

There also concerns on the usage by Internet service providers of Carrier Grade Network Address Translation (CGN) tech- nology, which allows a single IP address to be assigned to thousands of users.

Whilst the EU can pride itself on leading in the protection of privacy, a balanced approach must be found to limit disproportionate effects on public safety or the development of artificial intelligence, for example.

Making more use of new technologies. Artificial intelligence and big data analytics have huge potential for the security sector.

Such innovation can improve analysis, detect weak signals or identify suspects at the borders.

European JHA agencies such as Europol, Frontex and Cepol must become centres of technological excellence to support Member States and pool resources. We can only succeed in this if we do it together.

EU regulation must find a way to prevent malicious use of cyberspace and to allow law enforcement to respond to ever more sophis- ticated threats.

The strategic autonomy of Europe in this field is also critical in a dangerous world. Supporting European industry through developing cyber clusters gathering research, funding, business and academia is essential.

A dedicated fund to support European start-ups in this field, in addition to stricter control of foreign investment and market position must be a priority for the new Commission.

Overcome the institutional and technological complexity

Cybersecurity requires the effective combination of a wider variety of services, with sometimes competing interests, in order to respond to advanced cyber threats which know no borders.

Working as a network based on trust, exploring a mechanism to share vulnerabilities, creating truly joint analysis and providing united operational response capability would add significant value to the fight against terrorism and to Security Union in general.

In order to outpace terrorist attempts to develop offensive cyber capabilities, all European agencies active in cyberspace, the CERT-EU, the Member States, their private sector partners and civil society will need to mobilise together to develop an effective capability, not just to understand the threats, but to develop an ability for attribution of threats and attacks and to build a credible layer of options for operational response. 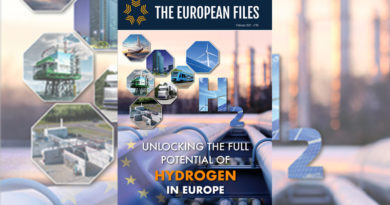 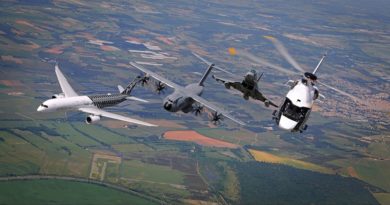 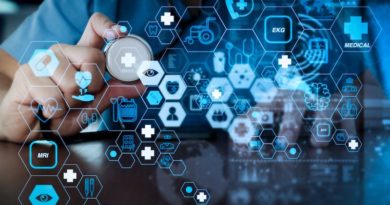