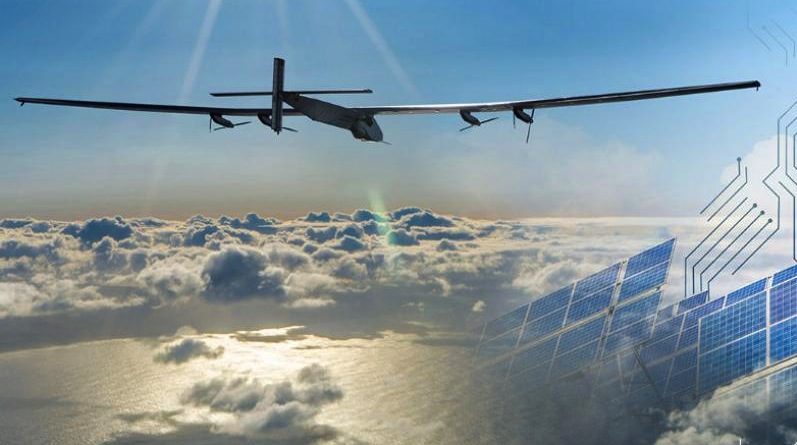 Climate Energy Environment Research & Innovation
2 May 20192 May 2019 admin4093
By Dr. BERTRAND PICCARD, Initiator and Chairman of the Solar Impulse Foundation

The European project was built upon the premise of safeguarding peace by creating the European Coal and Steel Community. Coming as it did in the aftermath of WWII, Robert Schuman’s plan was truly visionary. As he himself declared, “World peace cannot be safeguarded without the making of creative efforts proportionate to the dangers which threaten it”.

Some seventy years on, peace is taken for granted but Europe faces an uncertain future, with the shadow of economic recession looming and some questioning its very existence we need once again ambitious and innovative actions in order to revive the European project. But the time of fossil fuel is over.

We must now embark on a renewable energy and clean industrial revolution, commensurate to the gravity of the climate crisis.

The European project is increasingly at risk; widening gaps are appearing between liberals and nationalists, between those who advocate a more open Europe, and others who fear that opening Europe further will leave them even further behind.

These deep-rooted differences emerged clearly during the course of the most recent European Council in Brussels, a meeting which proved to be utterly disappointing, and which highlighted the growing chasm between Eastern and Western Europe. The latter sought to achieve a clear mention of a carbon neutrality goal by 2050, which the Eastern European countries fiercely opposed.

Protection of our environment cannot be held hostage to political games. It should be our common ground.

Whether individual countries disagree on immigration, taxes or political systems… I believe there is one over- riding goal that should bring all European politicians and political parties together: the need to achieve carbon neutrality, thereby providing prosperity for all of Europe and its peoples.

We must replace old housing with carbon neutral buildings, internal combustion engines with electric vehicles, energy-hungry heating, ventilation, and air conditioning with efficient systems. All of which must be supported by a backbone of renewable energy.

In doing so, we can launch the new European clean industrial revolution, which represents the biggest economic opportunity of the century, creating jobs and increasing purchasing power across society.

We must recognize that the next age of economic development will not be based on a model of quantitative growth, which transformed our lives over the past century but led to a dead end.

We must shift to qualitative growth, based on a circular economy and the replacement of old, inefficient, energy-consuming, carbon-emitting systems with new, clean, energy-efficient, smart and carbon-neutral devices, technologies and infrastructure.

Furthermore, clean technological solutions have become cheaper today than dirty ones, as much in Eastern as in Western Europe.

I can say this with utmost confidence, having created the first label to assess the economic profitability of clean technologies: the Solar Impulse Efficient Solution Label.

Over one hundred solutions have already been granted this label, and hundreds more are in our pipeline. These are clean solutions that address every aspects of industrial processes and human life: new materials, housing, mobility, food, heating.

That’s why every party should be focusing not on the “if” but on the “how” of achieving carbon neutrality.

In the past decades, politicians have found it difficult to enact the regulations that will actually make the necessary changes due to lack of support from their major constituency groups. But now is the time for new opportunity, for new momentum a moment to be seized as politicians are being granted permission by voters to take the necessary steps: the scientific community has made the point very clearly, young voters have taken to the streets to ask for more action, and even the business community now believes that climate neutrality will create new opportunities for Europe and is therefore asking for a clear path going forward.

The biggest risk would be to stand still and do nothing.

Economically and socially, the danger of not achieving the Paris Agreement targets and of not taking urgent action to reduce pollution is appalling. Extreme weather events have taken the lives of 115,000 people across Europe and have cost nearly half a trillion euros since 1980; air pollution is the single biggest environmental health risk in Europe, killing approximately 800,000 Europeans per year, shortening their lifespan and contributing to serious illnesses. How could politicians possibly expect to get re-elected on this basis?

I do believe the European political landscape should be diverse, thus demonstrating the vitality of our democracies.

Political parties must offer different visions for our continent, and let the voters decide on the future of Europe.

I am not addressing you today to tell you who is right or who is wrong. As a matter of fact, being Swiss, I will rather maintain my country’s long standing tradition of neutrality.

What I do believe and believe passionately is that achieving prosperity through carbon neutrality is not a matter of political opinion. It should be every party’s common ground and absolute priority.

Initiator and Chairman of the Solar Impulse Foundation 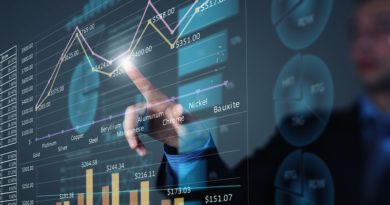 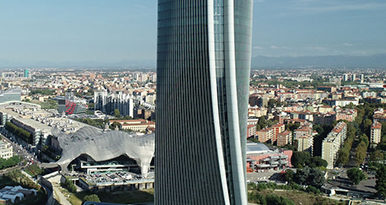 A joint action towards a European recovery 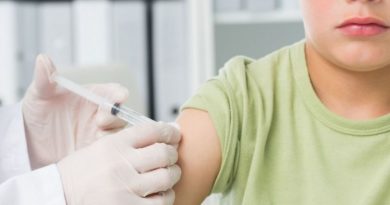 Looking ahead to the next decade for immunization in Europe