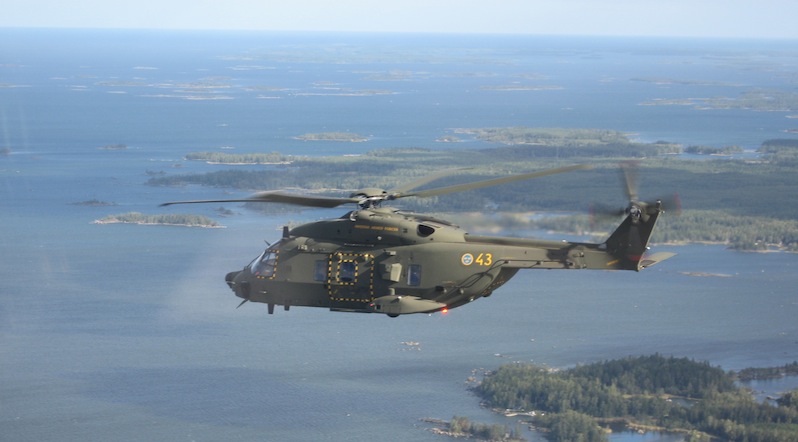 They will all strengthen the EU as a security and defence policy actor. Sweden welcomes these moves, and will continue to be a constructive partner to further these initiatives.

I would like to highlight three broader issues that must be considered when the frameworks are established.

First, Europe cannot be a global actor if we only act on the European scene.

Such cooperation can offer resources, technology and capabilities that adds value to the initiatives. This is especially important for the EDF, where interaction with actors outside the EU will benefit technology development and products, thus making them and the European defence industrial and technological base more competitive on the world market.

These initiatives must build on each Member State’s national needs, interests and prerequisites, also when it comes to the defence industrial structure.

EDF and PESCO, should provide opportunities for all countries and must not distort competition between different industries.

We should not create European champions by political decisions, and give them preferred access to EU funds.

Instead, these initiatives should be designed to deliver more output in the areas of investment, technology and capability development as well as operational readiness, while respecting each Member State’s solutions regarding their security of supply.

A related aspect in the EDF-discussions is the ownership of the European defence industry. This was much debated during the negotiations of the EDIDP.

Ownership of European defence industries from certain countries must naturally be closely monitored. However, when the owners come from one of our close partners that share our democratic values, foreign ownership could also be positive, in terms of access to markets and technologies.

For Sweden specifically, a large part of our defence industry has UK and US ownership. These companies, for example BAE Systems Bofors and Hägglunds, are integral parts of the Swedish security of supply, and trusted partners, not only to the Swedish Armed Forces, but to many armed forces around Europe.

Sweden welcomes that the need for an open attitude towards our global partners was widely acknowledged in the negotiations for the EDIDP, where Member States reached a General Approach last December and that PESCO will allow for third country participation in projects.

Second, the EU and NATO are both important for meeting today’s security challenges in Europe and elsewhere.

Sweden, as military non-aligned, has a strong interest in an effective and results-oriented strategic partnership between the EU and NATO.

Political unity and a strong transatlantic link is critical for both multilateral frameworks to reach their goals.

The focus of the partnership must be on the two organizations to complement each other and we must guard against the potential risks of overlap.

We will be able to avoid duplication of tasks, structures and unnecessary bureaucracy, if there is a pragmatic approach and realistic view of each organisation’s competencies, capabilities and mandates.

Third, we welcome the progress of further implementing PESCO. However, it is imperative that the EU establishes clear guidance on governance as early as possible to move ahead with the implementation of projects.

This guidance should be limited and flexible. It should leave as much room for maneuver as possible for the project groups themselves to adapt rules appropriate for the specific projects.

In the second round of PESCO projects, Sweden’s intention is to take lead for a project regarding a European Test and Evaluation Centre, at the Vidsel Test Range in Northern Sweden.

We all agree that challenges to European security must be met through cooperation and joint action.

The EU must be united and act together in the spirit of solidarity when threats to our common security occurs.

The EU Member States’ response to France request to invoke article 42.7 following the terrorist atrocities in Paris in 2015 and the recent decisive answer to the nerve agent attack in Salisbury are examples of this.

Similarly, to other nations, Sweden expelled a Russian diplomat, and the European Council decided to recall the EU ambassador to Moscow for consultations.

The EU together with the United States strongly condemned the attack and jointly named Russia as the likely perpetrator.

As the Swedish Prime Minister Stefan Löfven stated, “The attempted murders in Salisbury are more than just a bilateral matter between the UK and Russia. They represent a further challenge by Russia to the international rules-based order, which is why we must respond.”

A unified European not only EU, but also countries like Norway, and a post-Brexit United Kingdom response, in conjunction with a strong transatlantic link, will continue to be of key importance to meet the security challenges in Europe and beyond. 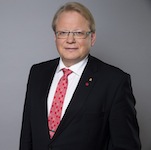 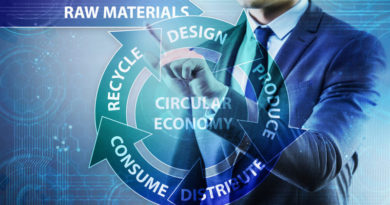 Europe takes circularity to the mainstream: the change that the new Circular Economy Action Plan will bring 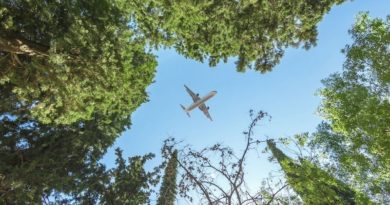 Decarbonisation of Aviation – Will the EU ETS Aviation proposal fly?