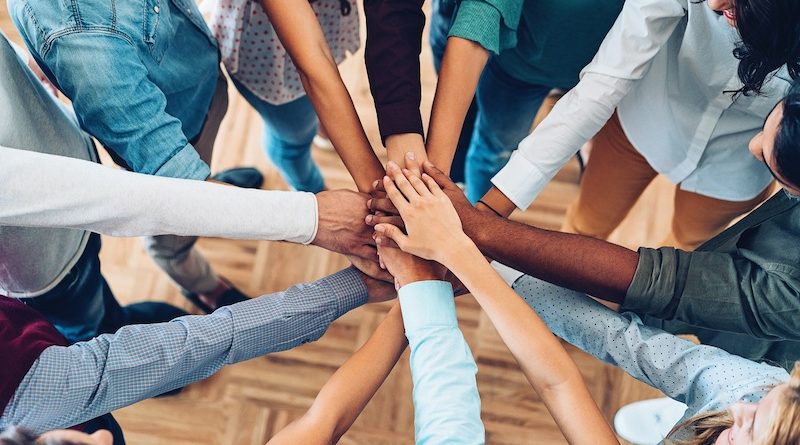 Vaccination coverage in Europe is high in both historical and comparative perspectives. Based on available data, coverage for all antigens recommended for routine immunization by the World Health Organization (WHO)1 has increased or remained at high levels over the last one to two decades. For most of these vaccines, Europe is at or near the top of the list for coverage in comparison with other geopolitical regions of the world.

Although there are myriad causes of morbidity and mortality, it is not a coincidence that vaccine coverage is high in Europe and life expectancy is also long. In fact, life expectancy at birth in Europe has increased five years since 2000 and is higher than in any other WHO region. Europe’s high life expectancy is due in part to having the world’s lowest mortality rate for children under the age of five to which pediatric vaccination indisputably contributes and is further bolstered by high longevity for adults who have reached the older ages to which adult vaccination contributes.

Europe’s deep commitment to vaccination coverage has also relieved some pressure on its health budgets.

Prevention of infectious disease via vaccination has an important offsetting effect with respect to rising health care costs.

Some of the steady creep in health spending in recent years is due to the market entrance of new, expensive treatments and procedures. Costs are further magnified by the pressure imposed by population aging and the associated mounting burden of non-communicable diseases.

The aforementioned benefits of vaccination are widely recognized and reflected in the methods used to assess both existing and new vaccines for determining inclusion in national immunization programs. However, in recent years economists and the global health community have come to recognize that vaccines confer myriad benefits beyond direct reductions in morbidity, mortality, and health care costs. These benefits (which must also reflect any adverse effects due to vaccination) fall into three categories: additional health benefits not typically assessed or measured, economic benefits, and social benefits.

One broad health benefit of vaccination that has gained prominence in recent years is its ability to help slow and mitigate the effects of mounting antimicrobial resistance a major threat looming over the future of Europe and the world.

Vaccination both directly reduces the incidence of resistant infections and indirectly curtails resistance by diminishing the need for antimicrobial treatment, which is what drives the development of resistance in the first place.

At the individual level, vaccination can help prevent cascading health problems, such as secondary nosocomial infections that might take hold when an unvaccinated individual is hospitalized for a vaccine-preventable disease. Some vaccines, such as the measles vaccine, are hypothesized to protect against “immune amnesia” in which infection with one virus makes a child more vulnerable to other potentially fatal infections.

Vaccination can also protect early childhood development, which has been linked to improved health outcomes later in life; at the population level, this will eventually lead to considerable health care cost savings as populations continue to age. All of these health benefits, as well as vaccination’s economic and social benefits, are magnified by vaccination’s ability to interrupt the transmission of disease, offering some protection to the unimmunized a phenomenon known as “herd effects.”

Chief among vaccination’s economic benefits is its protective effect for labor force participation, hours, and productivity. When people remain healthy, they are able to work more and with greater vigor, translating into increased household income and savings, as well as, at the macro level, reduced fiscal stress.

In a similar fashion, vaccination for post-retirement adults can allow them to be more productive in non-market activities, such as volunteering in the community or helping to raise grandchildren. And at the other end of the age spectrum, children who are vaccinated are able to attain higher levels of schooling with fewer absences and even enjoy greater cognition in comparison with their unvaccinated counterparts.

Finally, vaccination’s social benefits include boosting social equity, insofar as the protection afforded by vaccination tends to disproportionately advantage less-well-off members of society. Within households and families, vaccination also has intergenerational effects; the human papillomavirus vaccine, for example, improves the odds that mothers will survive and be able to care for their children.

Rational, well-informed decisions about the allocation of social resources need to account for all of the sources of benefit vaccination offers, which appear to be substantial from accumulating evidence. In principle, most of the health, social, and economic impacts of vaccination can be measured, monetized, and summarized in the form of a social benefit-cost ratio. The models and tools to accomplish this are well established, and in the European context we have much of the data required to generate estimates in a reasonably rigorous fashion.

Assessing vaccination’s full benefits will be especially relevant for funding decisions with respect to a new generation of vaccines currently in the pipeline (such as those for clostridium difficile and respiratory syncytial virus), which are likely to be more expensive and have a moderately greater immediate budgetary impact than earlier-generation vaccines.

European policymakers would do well to keep the full benefits of vaccination in mind in decisions looming on the horizon and continue Europe’s impressive record of leadership in the vaccines space.

1 – The WHO recommends vaccination against tuberculosis; hepatitis B; polio; diphtheriae, tetanus, and pertussis; Haemophilus influenza type b; pneumococcal disease; rotavirus; measles; rubella; and human papillomavirus for all immunization programs. 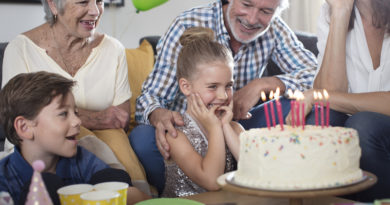 Building Adult Immunisation Back Better in the Wake of the Pandemic

Water as a Human Right