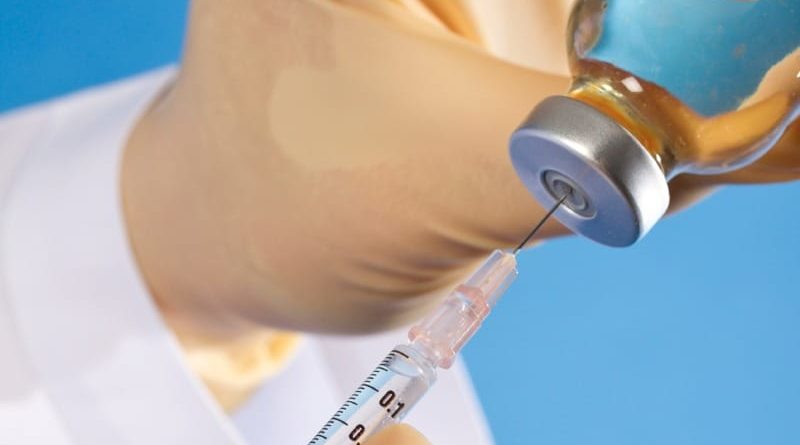 Every year, 35,000 children and adolescents in Europe are diagnosed with cancer and, while survival rates have improved, 6,000 young people still die from cancer each year. Cancer remains the leading cause of death by disease for children in Europe.

In the last 20 years, great strides have been made in our understanding of cancer and new, innovative treatments have been developed. However, this progress has not been reflected in treatments for paediatric cancers, where drug development lags far behind that for adult cancer; those treatments that are available cause severe side-effects in two thirds of paediatric cancer survivors. One reason for this is that for paediatric cancers, as with other rare diseases, the number of patients is comparatively small and pharmaceutical companies are therefore often reluctant to invest in research as the return on that investment will be relatively low.  In addition, carrying out paediatric trials can
be more costly and complicated due to the ethical issues involved.

To try to address this problem, in 2007 the European Union adopted the Paediatric Medicines Regulation.  The legislation required pharmaceutical companies to draw up Paediatric Investigation Plans (PIPs) for all new medicines they develop thus ensuring that new medicines were explored for their potential to treat paediatric conditions. It’s fair to say the Regulation has had some success: since 2007, more than 800 PIPs have been agreed, with 41 medicines developed with a specific paediatric indication and a further 120 where paediatric dosing has been improved.

However, the impact of the legislation on paediatric oncology has not been as promising and only two innovative, targeted anti-cancer drugs have been authorised for paediatric indications. One of the main reasons for this is that the legislation grants PIP waivers for medicines that have been developed to treat a condition that does not occur in children. As most adult cancers do not occur in children and viceversa, many new oncology treatments receive waivers and their potential to treat paediatric cancers is not investigated.

On the surface, this seems to make sense; no one wants to see children subjected to unnecessary clinical trials for drugs that have no chance of helping them.  However, two different types of cancer may be caused by similar molecular abnormalities, so even where a drug has been developed to treat a cancer that only occurs in adults, the mechanism of
action of that drug may be still be effective for a paediatric cancer.  As just one example, Crizotinib is used in the treatment of ALK+ lung cancer, which does not occur in children. The molecular abnormalities that cause this type of cancer have however been observed in a number of paediatric cancers, such as lymphoma and sarcoma, but the developers
received a paediatric investigation waiver and so this potentially life-saving medicine has not been explored for its potential to treat children with cancer.

Researchers estimate that in first five years after the Paediatric Regulation came into force, 26 new anti-cancer drugs developed for adult conditions had potential to treat paediatric conditions but over half received a waiver. So,
while it’s clear the regulation is needed, it also needs improving. 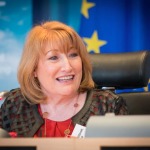 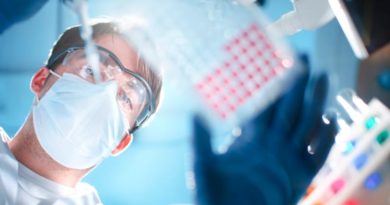 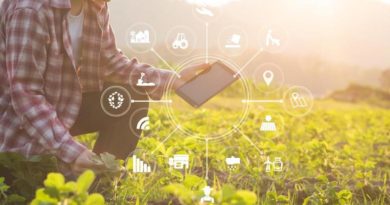 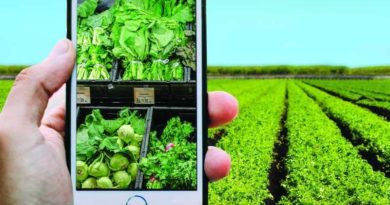