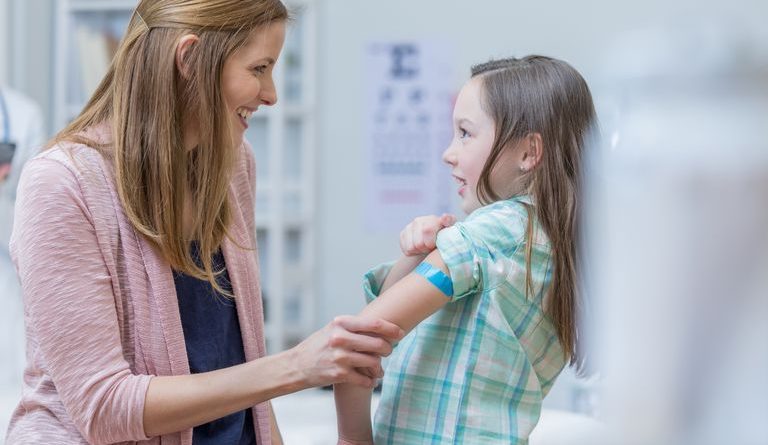 Before vaccines became widely available in the 1950s, pertussis was one of the most common childhood diseases worldwide. 80% of cases occurred in children < 5 years and less than 3% in persons aged ≥15 years. Pertussis was and is still a severe disease particularly in infants with a case fatality rates estimated to be 0,20%, in low-mortality countries explaining that the first objectives of pertussis vaccination is the prevention of severe disease and deaths among infants below 12 months of age.

The first vaccines developed against pertussis were the whole-cell pertussis vaccines (wP), which are suspensions of killed B. pertussis organisms. The vaccines were introduced for children widely in industrialized countries in mid-20th century and included in the Expended Programme of Immunization since 1974.

Whole-cell pertussis vaccination have been highly successful. It was estimated that without vaccination there would have been >1.3 million pertussis related deaths globally in 2001. In the 1980’s due the dramatic reduction of the number of cases of pertussis and rising safety concerns regarding the vaccine, acceptability of the vaccination has dramatically decreased in some developed countries leading to a lower rate a vaccine coverage rate and the resurgence of pertussis.

The second generation of pertussis vaccines

Acellular pertussis vaccines were developed in response to those issues. They contain purified components of B. pertussis such as inactivated pertussis toxin either alone or in combination with other B. pertussis components. If the relative protective efficacy of the best wP and aP vaccines are comparable, safety studies of the aP have invariably found the acellular vaccines to be better tolerated than the wP vaccines. Consequently, since 1996, aP vaccines have gradually supplanted the use of wP vaccines in industrialized countries for children immunization.

Although routine pertussis vaccination of infants and young children reduced the incidence by more than 99%, the disease persists today. In addition, there has been a shift in the age-specific disease profile with an increased proportion of cases among infants below 1 year of age too young to be vaccinated and among individuals above 15 years of age. This shift has been attributed to the waning of vaccine-induced immunity, because wP vaccines can’t be used for booster immunization in individuals > 7 years of age due to local reactions which increase with age and the number of injections.

The availability of aP vaccines, better tolerated, provided the opportunity to consider booster doses in adolescents and adults for preventing early mortality in infants too young to be vaccinated.

The first strategy is the indirect protection of infants by reducing the risk of infection through booster on regular basis in adolescents and adults or targeted on the close contacts of infants (i.e. “cocooning” strategy). However, widening coverage with pertussis vaccines appears to have had limited impact in preventing transmission or on the resurgence of periodic epidemic peaks in some countries. In 2017, 42 242 cases of pertussis were reported in EU/EEA countries. Individuals ≥ 15 years of age accounted for 62% of all cases reported and infants < 1 year were the most affected age group.

The second strategy the direct protection of new-borns and infants thanks to maternal immunization. As natural infection does, it has been known for a long time that vaccination during pregnancy, referred to as maternal immunization, can provide protection for the new-born through maternal antibodies actively transferred via the placenta.

In response to the national outbreak in 2012, with 14 deaths among 429 infant cases infected with pertussis, the United Kingdom, was the first country in Europe to initiate a maternal vaccination programme. Pregnant women were offered a single dose of aP vaccine between 28- and 38-weeks’ gestation. Of note, despite the theoretical basis, the effectiveness of this new immunization policy in the prevention of infant disease had not been established prior the implementation. In addition, according to regulatory information, the vaccine chosen to run the programme was not recommended during pregnancy, due to limited post-marketing information on the safety. Studies carried out for assessing the new policy found that maternal vaccine effectiveness was 90–93% against pertussis and 95% against infant death. Large safety studies didn’t show significant increased risk of recognized maternal conditions or of adverse events in infants born from vaccinated women. Since then, Belgium, Czech Republic, Greece, Ireland, Italy, Portugal and Spain have introduced similar maternal vaccination programmes [ECDC] joining several non-European countries (e.g. Argentina, Israel, New Zealand, UK, USA).

Considering that vaccination of pregnant women is likely to be the most cost-effective additional strategy for preventing disease in infants too young to be vaccinated, World Health Organization encourages countries to consider vaccination of pregnant women. And recently, despite moderate to severe local reactions associated with combined tetanus and diphtheria antitoxin (Tdap vaccine) and the lack of monovalent aP vaccine (i.e. standalone), the USA has recommended that pregnant women receive Tdap boosters during each pregnancy considering the potential benefits of maternal pertussis immunization.

In summary, the success of the implementation of maternal pertussis vaccination in several European countries with a vaccine originally developed for infant immunization and with limited data of its use in pregnant women highlight the importance of immunization policies and their active follow-up to fully benefit from new vaccines. 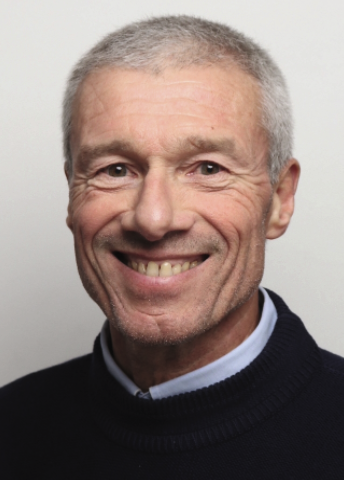 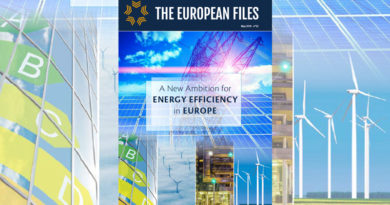 A New Ambition For ENERGY EFFICIENCY in EUROPE 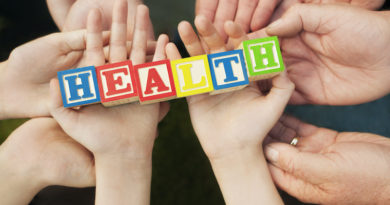