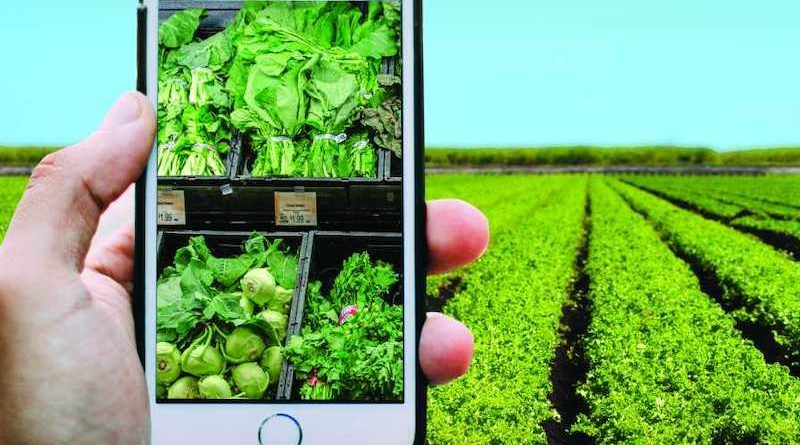 Last May, the European Commission unveiled the Farm to Fork Strategy, its masterplan to shift the EU food system onto a more sustainable path.1 It is all well and good to aim at greener food production, but for the EU’s blueprint to deliver we need coherence across all policies affecting food – including trade policy.

There is a major inconsistency to solve here. While the EU strives for sustainable food production at home, it continues importing products that do not meet its own requirements for environmental protection and animal welfare.

Currently, imported food must only meet the EU’s safety and labelling rules – and yet, there are issues with controls meant to check that this is effectively the case. Only recently, an audit by the European Commission services found that the Canadian food safety authorities are failing to ensure that beef exported to the EU complies with the EU’s ban on the use of growth promoting hormones – which are allowed in Canada.

It is a must that the food we import from third countries complies with all the rules we have democratically set for ourselves in the EU.

No wonder so many EU farmers are dragging their feet to move towards more sustainable production practices. It is simply because they fear they might be exposed to unfair unsustainable competition from third countries.

We recently found that consumers expect the EU to continue to lead on food sustainability, regardless of whether other world players are doing the same. To ensure that those who export food into the EU do abide by the same rules as those that apply to EU farmers and food producers, EU trade policy must go beyond cooperation and dialogue.

The EU should follow the example of its own legislation on veterinary medicinal products. It was reviewed in 2019 and the new law, which will apply as of 2022, will oblige third country producers exporting animal products to the EU to follow our rules and restrictions governing the prudent use of antimicrobials. Despite the major health threat posed by antimicrobial resistance, some trading partners have criticised this move, arguing that the measures will affect international trade.

It is likely that similar concerns would be voiced were the EU to introduce rules to make the healthy choice easier for consumers (by mandating simplified nutrition labelling on the front-of-pack, for instance via the use of Nutri-Score as BEUC is calling for).

So long as trade agreements fail to sufficiently recognise factors other than food safety (say, ethical considerations linked to animal welfare) as a legitimate reason to regulate, consumers are left with little option but to look for a food’s origin to assure themselves that it meets EU regulations and standards.

Sadly, this information is still missing from many products – including meat that is used in processed foodstuffs for instance. As such, most EU consumers have little means to know whether the chicken in their nuggets was raised according to the EU’s animal welfare standards, or whether the beef they order at the restaurant might be linked to deforestation.

The Farm to Fork Strategy commits the European Commission to presenting a proposal for a legislative framework for a sustainable food system by the end of 2023 to make sustainability central to all food-related policies. This initiative, together with the ongoing review of the EU’s trade policy,8 is a golden opportunity to align all policies affecting food, including trade policy, with the Green Deal’s objectives. The EU must seize it to finally make food trade work for consumers and the planet. 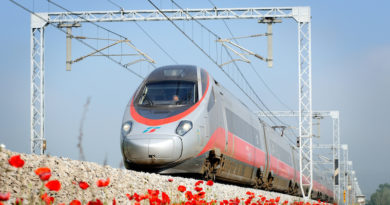 A pathway for green investment in transport 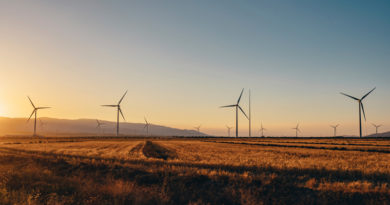