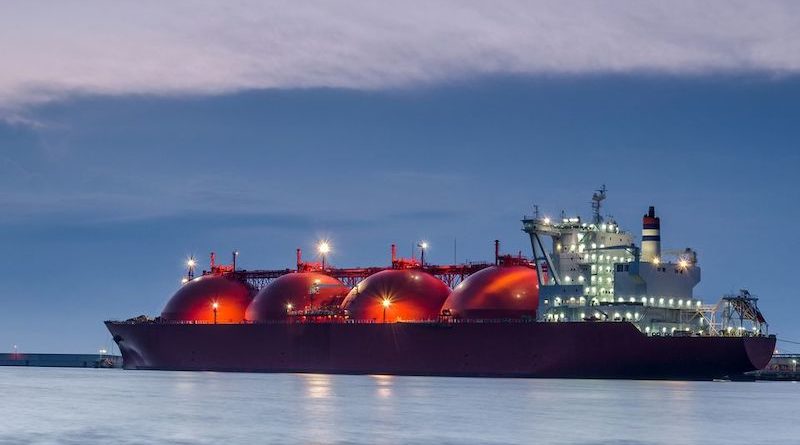 On 24 February of this year, the world changed. The Russian invasion in Ukraine started. More than 100 days have passed since then and over the whole time, Ukraine has faced Russian aggression and the countries of the European Union have faced a Russian energy war.

The difference between the impact of Russian aggression on the EU states and on Ukraine itself can be summed up in a very raw, yet true fact. Every morning, day by day since the beginning of the aggression, my subordinates have been providing me with statistics on gas supplies in Czech storage tanks while Ukrainian President Volodymyr Zelensky has been receiving daily counts of killed soldiers and civilian casualties.

Russian dictator Vladimir Putin has been trying to dissuade us from providing this help and that is why he has unleashed his energy war against the countries of the European Union. And the energy crisis that he has caused must completely change our approach that we take towards the energy industry.

First of all, we need to admit our mistakes. In the past, many EU countries, including the Czech Republic, came to believe that the future of energy could be linked to cheap gas supplies from Russia. Now we are harvesting the bitter fruits of that decision. And perhaps no reasonable person in Europe today doubts that we need to rid ourselves of our dependence on Russian fossil fuels as soon as possible.

This must be one of Europe’s main objectives for the coming years. If we are to achieve this, it is essential that EU countries remain united. A united European Union is much stronger than Russia in any war, including the current energy war.

Achieving that will not be easy at all. The impact of the Russian energy war on individual EU members greatly varies. Countries that are more dependent on Russia are more affected than those that are more independent. Our community of democratic countries is only as strong as its weakest member.

That is why I have been saying since the beginning of the Russian invasion: “We must share the pain.” In other words, the pain caused by the Russian energy war must be shared across all Member States. In order to do this, we need countries less dependent on Russia to help those that are more dependent. Countries that have the possibility of obtaining energy supplies from alternative suppliers must help those that will suffer from the lack of Russian raw materials.

The EU needs to join forces and agree to make joint purchases of natural gas and other energy resources. And to share these raw materials in a fair way without allowing any of the Member States to run into unsolvable problems.

The European Union’s actions so far fill me with hope that we can actually stand up to Putin and his energy war. We have been taking difficult steps in a relatively short time that we were hesitant to do for years in the past. The REPowerEU package presented by the European Commission this May is a very good plan for success.

I very much welcome the fact that a platform for joint gas purchases is included in the package. This must be followed by the faster development of energy infrastructure that will better connect the countries of the European Union. In short, it is necessary to connect countries that are more dependent on fossil fuels from Russia to countries to which surplus gas purchased from alternative suppliers can be transported, precisely through the joint purchasing platform.

In the case of natural gas, this will mainly involve LNG terminals located along the coasts of EU Member States and the construction of sufficient transport capacity to transport gas from such terminals. For everything to work, the capacity of these terminals and the transport capacity in the downstream pipelines must be distributed among the Member States so as to compensate to the maximum extent for the shortfalls in their supplies from Russia.

In this respect, it was very good news for us that last week the Czech Republic acquired a stake in a future LNG terminal in the Netherlands.

In the energy war with Russia, we will also have to significantly accelerate the development of renewable energy sources. Therefore, it is a good thing that this, too, is part of the REPowerEU package mentioned above. The countries of the European Union have long been sitting on a train that has started to move towards energy transformation in order to ensure more environmentally friendly energy production.

So it is clear that those countries that have so far just stood on the platform and have debated what to do will have no choice but to quickly catch up with the runaway train and jump on board. Our government is already looking at how to invest even more money in the development of renewable sources than we originally planned. We are also changing legislation to encourage the development of renewables.

The element of the strategy for freeing ourselves of dependence on Russia that can be put into action most quickly of all is energy savings. These are also an essential part of the REPowerEU package. They can be achieved in two ways. Voluntarily and through technology.

We need to step up our efforts to achieve both types of savings. First, we need to encourage businesses and households to acquire technologies and materials that will help them save energy. And second, we need to complement this with an awareness campaign, including an explanation of the importance and benefits of energy savings, as well as guidance on how this can be done.

But what is the most important thing right now? Correctly call our situation what it is and being aware of its implications. Whether we want to admit it or not, we are in an energy war with Russia that will not end any time soon. And war hurts.

We have a few months ahead of us that will by no means be easy, and any hesitation will cause us further pain in the future. As I say, if you are going through hell, do not stop. And we really cannot stop now.

Czech Minister of Industry, Trade and Responsable for Energy, Czech Presidency of the Council of the EU, 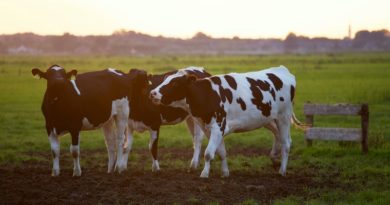 Farm to Fork and the urgent need for a food transformation 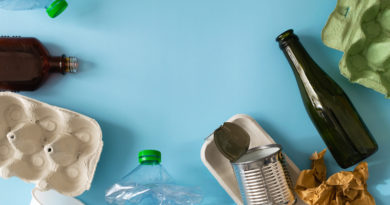 Farm to Fork Strategy: an opportunity to rethink the role of packaging in the transition towards sustainable food systems 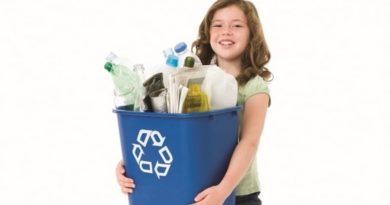 Rethinking the Future of Plastics in Europe