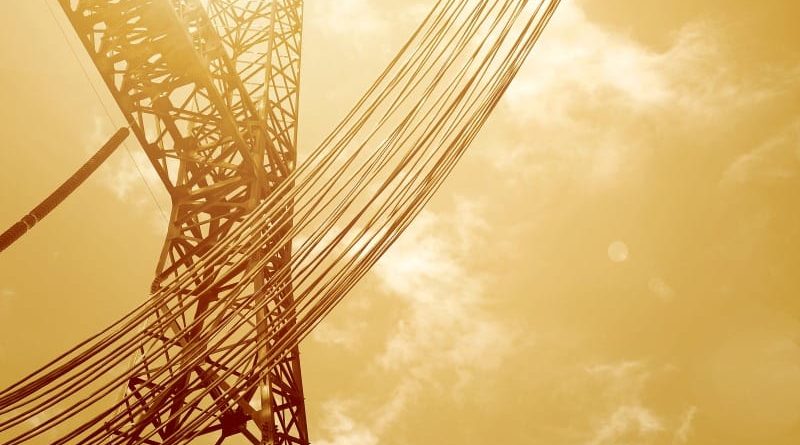 In December 2017, the European electricity sector announced a new long-term vision for the electricity industry in Europe. Sector leaders committed to take action to support the economy-wide shift to a climate-friendly society and achieve a carbon neutral electricity mix in the EU well before mid-century.

With this the sector sends a clear message that the European power sector not only accepts its responsibility in decarbonising the European economy, but that it wants to lead the transition. Today, we are working with a clear set of priorities to accelerate the energy transition and to embed sustainability in all parts of the value chain.

Going forward, decarbonised electricity will increasingly be needed in the transport sector, heating sector and in industrial processes.

As the share of electricity in our energy demand is set to rise, our overall energy needs will be affected significantly through the switch toward more efficient, smart technologies. Electro-mobility, new types of home services, smart-homes and electric heat pumps are just a few examples.

Electricity is still not perceived as the most cost-efficient and decarbonised option when choosing the technology to heat or cool our homes, offices and public buildings. In 2014, 75% of Europe’s heating and cooling demand was met by fossil energy sources, with nearly half of the demand being met by natural gas.

The sector which consumes half of the EU’s energy budget and is inherently wasteful can benefit from untapped energy efficiency potential.

Alongside simple energy efficiency measures, additional efforts should be complemented by the electrification of heating and cooling in modernised building stock where electrified solutions can offer real and practical solutions.

This would reduce the carbon output originating from the sector, enhance air quality especially in urban settlements, and help saving the EU around €45 billion in fossil fuel imports per year.

Moreover, significant efficiency improvements are inherent in this technology switch: heat pumps have efficiency levels of 300-400% (for 1kWh electricity consumed 4kWh of thermal energy is generated). No other technology can rival this.

Therefore, progressive electrification of the sector enabled through the introduction of heat pump technology for space heating and cooling systems in Europe can deliver immediate and substantial efficiency improvements.

For the energy system it also means a great opportunity to allow higher penetration of power coming from renewables and a bigger potential for sector coupling, overall enhancing system efficiency.

For how we move

Road transport emissions in the EU were 17% higher in 2014 compared to 1990 and the Paris agreement requires the sector to decarbonise by more than the current Commission’s goal of 60% emission reduction by 2050.

Without ambitious actions, the transport sector will be the biggest emitter in the EU by 2030.

With a high degree of electrification of transport in combination with smart charging, Europe can have an overall net benefit.

This is already happening. 2017 was the point of no return for electrification of passenger cars. In 2018, electricity will prove its potential in areas we had not thought possible even a few years back.

A quiet electric revolution has already begun in Asia where millions of scooters are shifting to electric. The big brand name motorcycles are on it as well: Harley Davidson just announced an all-electric motor cycle in January.

Several cities in Europe will accelerate their shift to electric buses. Short haul maritime is already seeing the beginning of a shift to electric. But electrification will move beyond small ferries.

Hybrid solutions with electric elements will find way into long haul maritime transport as well. The wave of electric flight start-ups and pilot projects from 2017 will continue and trigger concrete business plans and strategy announcements in 2018.

The first one already came in January from Norwegian Avinor, which announced all short-haul flights to go 100% electric by 2040.

Battery electric vehicles (BEV) are almost 4 times more energy efficient than internal combustion vehicles (ICE) in a tank to wheel perspective. The moment to get the transport rules right for the next decades is now, via the Transport Package.

For how we produce things

Last but not least, the question of how to decarbonise the whole industry in the EU. Expect to see new application of electric power for heavy industrial processes. Vattenfall just announced a pilot project for green steel fuelled by hydrogen from fossil-free electricity.

Others will follow. Several sectors both using low-temperature and high temperature heating industrial processes  are trying to answer the strategic question of how to make their plants low-emission while keeping their competitiveness high at international level.

Besides the technology barrier, the industry in the EU is facing a balance sheet problem as decisions need to be made now on which type and how much new capacity to build in the next two decades.

The electricity sector teams up with the heavy industry in asking decision makers to come up with a plan on how to finance the transformation to a decarbonised industry in the EU, following an integrated approach and dedicated areas of financing.

Electrification is already happening at different degrees in several sectors, as the technology is here. 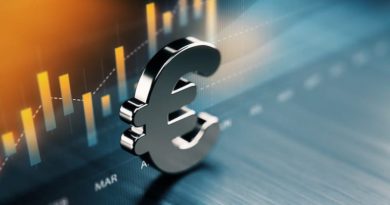 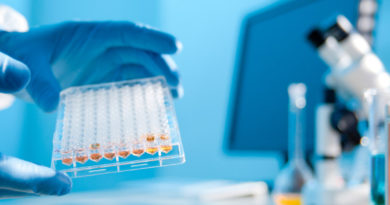 Reinforcing Europe as a centre for pharmaceutical innovation 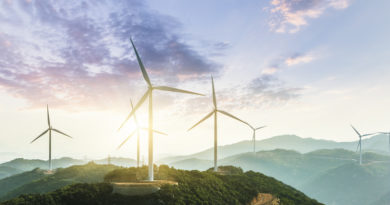