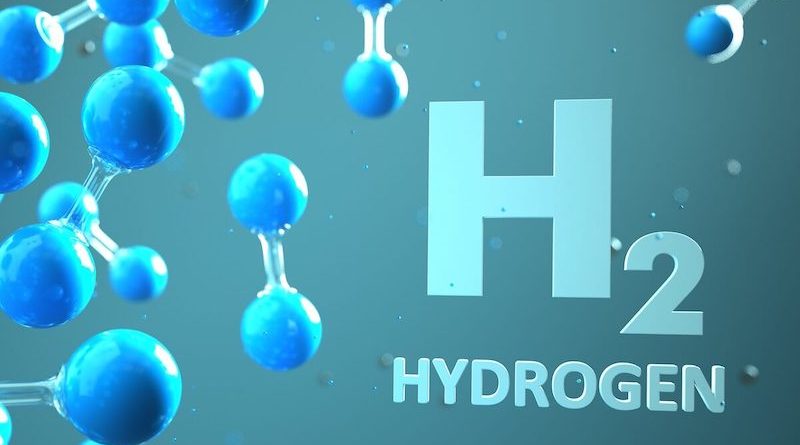 For the fourth time over the last fifty years, hydrogen is in the spotlight. However, this time, things have seemingly changed: with the Green Deal, the EU is committing to reach carbon neutrality by 2050. The clock is ticking. And energy, as the backbone of our entire economy, representing 75% of EU GHG emissions, is undeniably the field requiring most efforts.

In this context, hydrogen is praised by EU institutions and Member States as tomorrow’s “green” energy. In July, the EU announced plans to produce 10 million tonnes of renewable hydrogen by 2030 as a kick-off for the sector, and to invest up to €470bn by 2050. Its advantages are numerous: it is energy-dense, versatile and does not emit CO2 when used, only water! Hydrogen appears therefore as a credible competitor to reduce our dependence on fossil fuels (70% of EU’s energy consumption), especially for sectors where electrification seems compromised.

Though the hype over hydrogen is strong, it is not new. Against this renewed praise, it is important to recall that, despite how promising hydrogen may be, it is still governed by physical laws, and therefore has structural limits.

If those constraints are not well anticipated, they will hamper hydrogen’s potential, wasting precious time and energy to reach carbon neutrality.

Inherent limits of low-carbon hydrogen as an energy carrier

Hydrogen is not an energy source per se, but an energy carrier: it needs to be produced before being consumed. Here lies today’s real challenge. In order to be low-carbon under life cycle analyses, it must be produced by electrolysers with low-carbon electricity (wind, nuclear, hydro…). This process requires a lot of electricity and expensive infrastructures, making production costs on average several times higher compared to its fossil alternatives. Unsurprisingly, being cheaper, fossil-based production accounts for 95% of hydrogen produced today.

Of course, mass production will inevitably lower production costs in the future. However, for physical reasons, they will remain higher than the fossil energies we have been appreciating for decades. Fossil fuels enjoy high energy volume density, are easily stored and transportable and the resource itself is free: you only have to get it out, refine it and deliver it. On the other hand, producing, compressing and transporting low-carbon hydrogen induce severe energy losses (40-50% of the overall energy initially used). Even if there is public aid and mechanisms to improve its competitiveness (an increased CO2 price or a Carbon Border Adjustment Mechanism), shifting towards hydrogen will be at a higher collective cost than today’s fossil-based energy mix.

The limits of our electricity system for low-carbon hydrogen

Being very energy-intensive with limited energy-efficiency progress expectations, mass production of low-carbon hydrogen will require even higher mass production of electricity. However, the European electricity networks are already under strong pressure and their operators have been warning about growing risks of blackout. Pulsed by EU policies, the increasing inclusion of intermittent renewables with small load factors and the closure of dispatchable power plants are expected to further contribute to this trend. The coherence and compatibility of those two energy strategies may then raise questions.

Examples offer a better idea of the order of magnitude involved: producing one million tonnes of hydrogen (MtH2) – the amount France already consumes annually – through electrolysis would require the equivalent of 9,000 to 11,000 wind turbines of 3 MW, or 5-6 EPRs.

The EU aims at producing 10 MtH2 by 2030… over a decade where electricity needs are expected to increase significantly, due to the energy transition and the decarbonisation of other sectors and activities (e.g. the rise of electric vehicles).

Rapidly, we see the holistic limit of a “full hydrogen economy” praised by some. Hydrogen is essential but with a limited potential, and therefore requires targeted uses. Countries with a carbon-intensive power mix should focus on decarbonising their electricity first, before considering initiating the production of hydrogen. For those with a low-carbon mix, focus should be put on decarbonising the 9.8 MtH2 Europe consumes annually, predominantly in chemicals and industry. Alongside heavy mobility, these activities cannot be directly electrified. Low-carbon hydrogen should be dedicated to those first, before planning to multiply production within the next thirty years thanks to renewable energies alone.

Low-carbon hydrogen: use with caution

Tomorrow’s hydrogen already has to navigate through a double constraint: being economically competitive and environment-friendly. Its potential has to be realistically assessed, without overestimating it nor neglecting its necessity. Hydrogen will remain a “luxury” energy vector due to its structural limits. To increase its competitiveness, electrolysers will have to operate with high load factors. Hence, the future of hydrogen in Europe also relies on the dispatchable low-carbon power capacities available.

From a strategic autonomy perspective, it is fundamental that a European industrial sector emerges to not repeat the solar panels’ scenario. The industrial supply chains must then be secured.

Otherwise, our dependency will shift to other mineral resources, technologies or equipment (like imported electrolysers), but our vulnerabilities will remain.

In any case, believing that hydrogen will enable us to maintain our current levels of production and consumption, while meeting our climate targets, is a myth. And it would be a severe political mistake. Today’s society has to navigate through a tougher double constraint: the irreversible growing consequences of climate change and the upcoming scarcity of fossil resources. To face it, reducing energy consumption is inevitable. “When?” will only depend on whether we are prepared to do it willingly, or not. 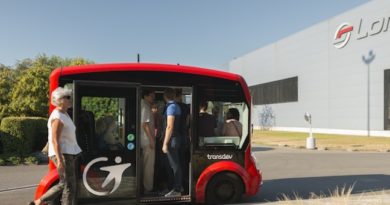 The future of autonomous transportation will be shared mobility 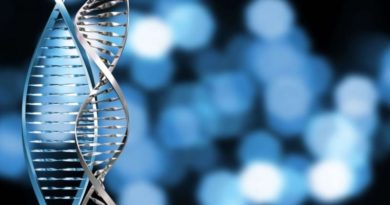 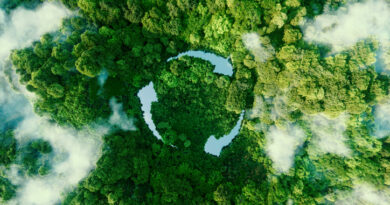 Circular claim: how to better involve consumers into the loop?