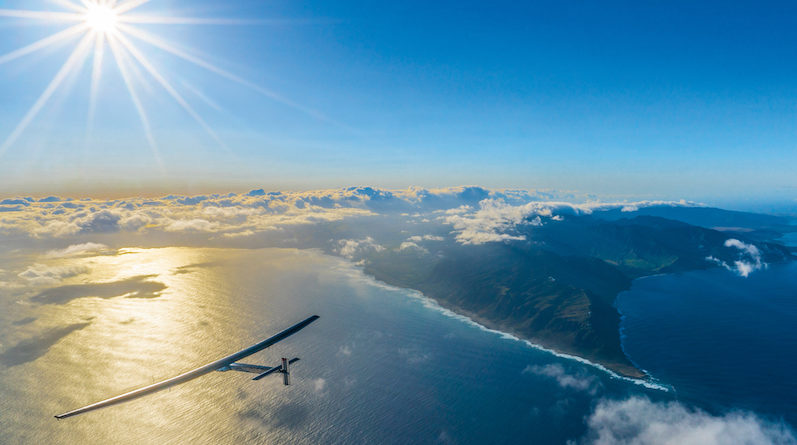 For several months now, the pro- and anti-hydrogen lobbies have been waging a merciless battle in the media. It’s a miraculous solution for some, an enormous hoax cooked up by the oil giants for others. In this debate, the losers are the general public, unable to form an opinion, and humanity at large, desperately in need of a substitute for fossil fuels.

Hydrogen is not something you can be “pro” or “anti”. It’s an element. Hydrogen atoms can do some things, but not others.

In the many battles that oppose detractors and supporters of hydrogen, probably the biggest one is in the mobility sector.

Rather than opposing each other, we must understand the potential and the limitations of this technology.

Since hydrogen doesn’t exist on Earth in its basic state, it has to be manufactured from other elements. This process consumes energy, whereas oil can be found ready-made in nature. Today almost all hydrogen is so-called “grey” hydrogen, because it is produced from methane, a process that’s inexpensive but generates CO2.

Hopes are focused on electrolysis, which uses an electric current to break down water into hydrogen and oxygen. If the electricity comes from a renewable source, the hydrogen that’s generated is clean. This method is still more expensive than reforming methane, but economies of scale and the falling cost of renewable electricity should make hydrogen produced this way competitive within ten years. Even today, in Switzerland, clean hydrogen, if untaxed, works out at the same price as taxed diesel when a barrel of oil costs $60.

But can enough renewable electricity be produced for all the “green” hydrogen we’ll need? We can solve this problem if capacity continues to increase – the EU wants to multiply the capacity of its electrolysers by 40 by 2030. And especially if the incredible waste of energy in all sectors is reduced. Energy efficiency must go hand in hand with the electrification of society.

The key factor that enabled Solar Impulse to fly 43,000 km around the Earth on solar power was that energy efficiency was at the heart of our approach.

The great advantage of hydrogen is that it can store renewable forms of energy, thereby solving the problem of their intermittency. Hydrogen is produced when there is surplus electricity; this power can then be released later, whenever we need it. The yield hasn’t yet been optimised, but any amount is better than just wasting that renewable energy.

There’s general agreement on the usefulness of hydrogen in industry, in combination with nitrogen for the production of fertilizers and in blast furnaces to produce steel; but the debate gets bogged down when it comes to mobility.

There are two applications here: hydrogen can be transformed into electricity by a fuel cell and so power an electric motor, or it can be used as fuel in a combustion engine. Each option has advantages and disadvantages.

A fuel cell emits only water vapor – so no CO2 or NOx (nitrogen oxide). Its efficiency (the ratio between energy restored and energy supplied) peaks at 45 to 60%, which is much more than the 25 to 30% of a gasoline engine.

The combustion engine is viewed as the culprit for pollution, whereas in fact it is the fuel used that creates this pollution. Today such engines burn gasoline or diesel, and this emits CO2 and NOx: But they could very well burn hydrogen, with zero CO2.

Since the power capacity of hydrogen is three times that of gasoline, an internal combustion engine optimized for hydrogen would be 45 to 50 percent efficient at its optimum RPM, almost double what can be achieved with gasoline.

While consensus is emerging on the need to replace gasoline and diesel engines, opinions differ on whether to use batteries or hydrogen. For some, the battery and its “almost 100%” efficiency is much more suitable than the fuel cell, which is half as efficient. We might therefore imagine using light battery-powered vehicles for short journeys, and heavy hydrogen-powered vehicles for long distances, where large batteries would be too polluting to build and too heavy to transport. This could bring advantages in terms of range and refuelling speed, and it would also apply to the maritime and aviation sectors.

As for the distribution network, the “chicken and egg” dilemma can be solved by building the entire “henhouse” at a stroke, without waiting for subsidies. In Switzerland, private partnerships have brought all involved sectors together, with Hyundai supplying 1,000 trucks, the Migros and Coop supermarkets putting them into service, and the Avia, Agrola and Tamoil service stations supplying them with hydrogen. As this is produced with hydroelectricity, the same price per kilometer as for diesel is guaranteed. A similar kind of system has also been put in place in Paris by Air Liquide, a hydrogen supplier, and the Hype taxi company.

All this proves that, whereas batteries frighten the oil industry, hydrogen would allow it to diversify more easily, by retaining part of its infrastructure and ensuring the survival of millions of jobs – a fundamental advantage.

*In collaboration with Antonio Delfino, Head of Physics and Chemistry Department, Michelin Research and Technology, Switzerland

President of the Solar Impulse Foundation 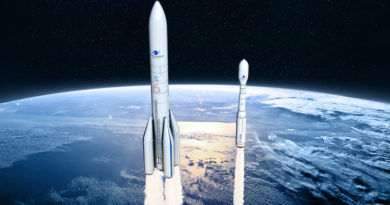 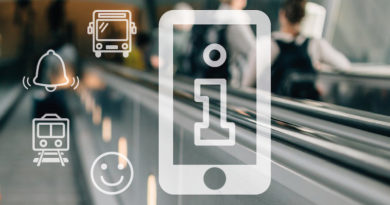 Consumer policy can help clean up transport in Europe