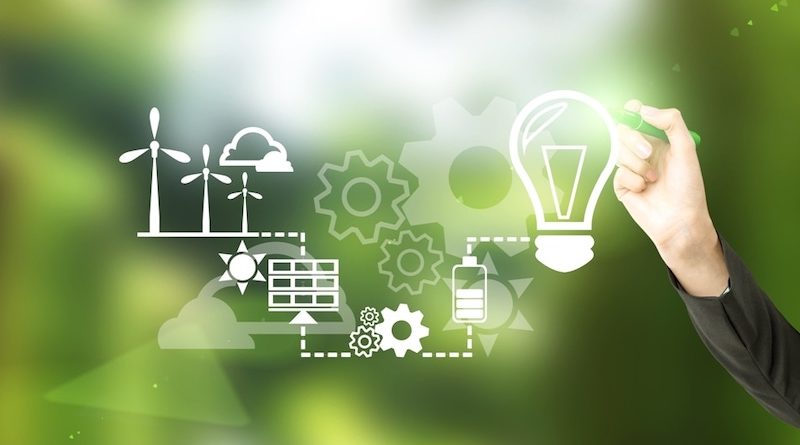 The vision for renewable hydrogen

The Green Deal sets ambitious targets for the reduction of emissions. European industries work hard to achieve climate neutrality by 2050 and renewable and low-carbon hydrogen will play an important role on the way towards this goal. Especially for energy-intensive sectors, such as the chemical industry, cement, steel or heavy vehicle transport hydrogen is a real option for reducing carbon emissions. Further, hydrogen can serve as an energy carrier to transport renewable energy to production sites or other distant demand centres. Additionally, blending renewable hydrogen with natural gas decreases the carbon content, while allowing renewable energy producers to access the gas market.

Currently hydrogen from renewable sources is available only at a small scale. It accounts for just around five percent of the world’s hydrogen production and its price is far from competitive.

According to a recent analysis of the European Commission, the share of hydrogen in Europe’s energy mix is expected to increase from currently less than 2% to 13 or 14% by 2050. Thus, the necessary installation capacity for hydrogen production from renewable energy is set to be 40 GW of electrolysers within the EU and another 40 GW in neighbouring countries by 2030, compared to a capacity of currently only 1 GW. Having these figures in mind, it is obvious that hydrogen from renewable sources alone will not help to quickly decarbonise industrial production, but carbon capture and storage (CCS) technologies need to play a significant role to significantly cut emissions in the short and medium term.

Where do we need to invest – and how much?

The European Commission estimates that cumulative investments for renewable hydrogen could be up to 470 billion Euro until 2050, taking into account the costs for a necessary scale up of solar and wind energy. Investments into the retrofitting of existing plants to produce low-carbon hydrogen from natural gas using CCS technologies, might be up to 18 billion Euro.

From now on to 2030, investments in electrolyser capacity could range between 24 and 42 billion Euro.

And there will be further costs for infrastructure to store, transport and distribute renewable and low-carbon hydrogen. As regards transport, existing gas infrastructure should be made hydrogen-ready which also requires investments.

As set out, creating a hydrogen market demands huge investments and a medium and long term planning. Thus, we have to think in milestones and go from low-carbon hydrogen to renewable hydrogen. To achieve carbon neutrality by 2050, we need a clear roadmap setting out the necessary steps to be taken and the respective investments required in order to build up a competitive hydrogen economy.

Public and private investment is needed for ramping-up a hydrogen economy. To this end, it is essential that hydrogen is covered in the scope of existing financial EU instruments like the ETS Innovation Fund, dedicated to the funding of innovative low-carbon technologies. The Innovation Fund focus on CCS and Carbon Capture and Utilisation technologies and makes it therefore the perfect instrument for ramping-up the low-carbon hydrogen market, while it could also contribute to achieving market maturity for renewable hydrogen technologies.

The Fuel Cells and Hydrogen Joint Undertaking (FCH JU) will also play an important role in research and development on renewable and low-carbon hydrogen.

Its renewal under Horizon Europe was very important but it needs an increased budget to ensure sufficient funding for hydrogen R&D. In cooperation with the FCH JU, the European Clean Hydrogen Alliance must provide an investment agenda and a project pipeline, coordinated between industry, national authorities and civil society, as soon as possible. Hydrogen could also be considered in the general objectives of the Partnership for Research and Innovation in the Mediterranean Area (PRIMA), given the importance of the Mediterranean area in the scale-up of renewable energy sources. Investments into gas infrastructure should also be supported under the framework of the Important Projects of Common European Interest.

Apart from public investments, it will be crucial to also activate private funding. This means we need to create incentives for investments. To do so, it might be necessary to evaluate demand-side policies but we need to avoid the creation of artificial needs and undue market distortions, wherever possible and should preferably stick to market based solutions.

Regulatory incentives, such as the possibility to account for hydrogen or synthetic fuels towards renewable targets or emission reduction thresholds in specific sectors, could help to increase demand. Carbon Contracts for Difference could also be considered for a transitional period.

Taxonomy plays an important role in directing future private investments. Thus, applying taxonomy rules, it is of utmost importance that private investment in low carbon infrastructure and projects is equally supported as investments in renewable hydrogen projects. Only by a taxonomy framework that allows for both investments, we can rapidly move towards a functioning hydrogen market.

Competitors on the global level, like China, are already stepping up to compete with Europe for leadership in hydrogen technology. But Europe is also well prepared to compete globally if we arrange for the right political setting: The successful implementation of Europe’s hydrogen strategy has the potential to show that the Green Deal can be a driver of economic success and a promoter of European leadership in an emerging global market. 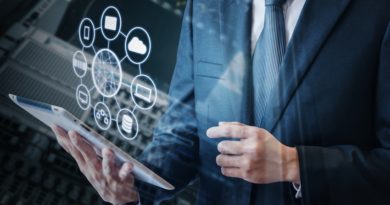 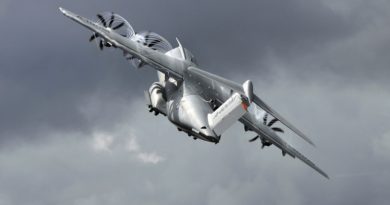 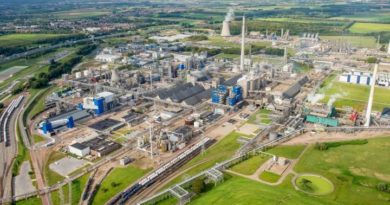 Chemelot – The place to be