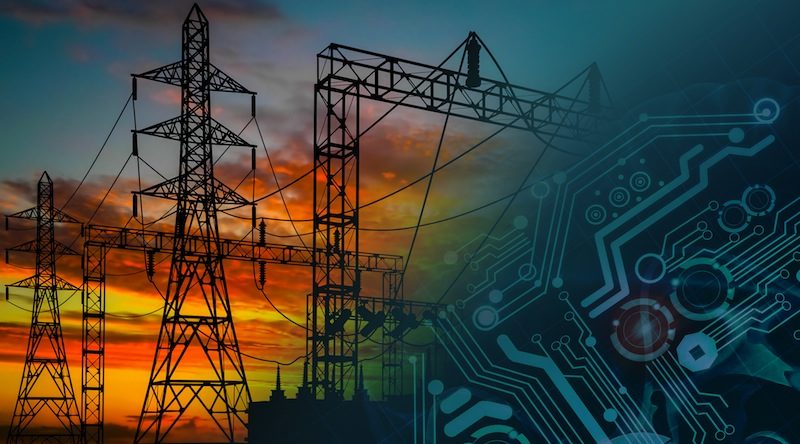 The world is made up of complex systems, the causes and effects of which defy human intelligence and computing power.

Big data as well as artificial and augmented intelligence are just some of the technologies that people are using to improve and even surpass themselves. How are these tools helping to build tomorrow’s grids?

While the latter definition does not dispense with ethical and societal considerations regarding artificial intelligence, it does remind us that originally, it is the gathering and use of past data that has helped IA to develop and to now provide amazing opportunities for augmenting mankind’s abilities.

These prospects are prompting transmission system operators to invest massively in digital technology, the backbone of smart grids, and to use these new tools.

RTE is piloting an artificial intelligence system within the heart of its power dispatch function. This project seeks to move from an essentially manual system to a system where the operator will focus on the most complex tasks using the most efficient decision-making tools.

At the same time, lower-value added tasks will become automated. A number of questions remain open about man/machine interactions and understanding how traditional computational learning systems can successfully interact with humans for teamwork, social learning tasks, and non-technical user training.

Artificial intelligence is helping to capture the future

In the future, this assistance will be essential when it comes to managing the volatility of renewables in near-real time and in so doing, helping to ensure that development lives up to the objectives of the Paris Agreement.

This complexity multiplies the number and diversity of parameters having to be included in studies being conducted to assess grid strengthening and expansion requirements.

The tools we are using today do not cater for this complexity. RTE is currently testing a new simulation platform.

It should be able to accommodate more climate scenarios and simulate their effects, around the clock and throughout the year, on a given structure be it a substation, critical component or power line as well as the consequences for the rest of the grid.

This analytical data is essential for the successful planning of tomorrow’s grid.

Every year, RTE spends 1.5 billion Euros on upgrading the system and adapting its grid. The methods currently being used to decide on the technical choices of investments are not designed to cope with the upheavals affecting the power system.

France’s power consumption is expected to remain stable and even decrease, whereas it has long been a central factor to design the grid. Europe’s plans to develop renewables are incrementally multiplying the number of scenarios having to be considered and are making load-flow analysis more complex.

The growing interdependence between regional, national and European grids means having to consider more and more scenarios within an increasingly wider geographical scope.

Last but not least, digitalization of the grid (via the introduction of automatic controllers or sensors, for instance) widens the range of available solutions (new infrastructures, greater flexibility, market mechanisms) having to be considered in these studies. It is also a way to give more value to existing assets.

TSOs are facing a tidal wave of investments

Investment planning is all the more important as transmission system operators prepare to cope with a tidal wave of investments to upgrade or replace their grids, most of which were built during the second half of the 20th century.

At the same time, the digital revolution also requires current and future generations to be trained in the use of new tools and new approaches.

Neither should we overlook the potential impact of extreme events that could cause the power system to fail.

Augmented intelligence could provide prediction tools to estimate the optimal split between operating expenses and investments on the one hand, and reliability of the generation and transmission system on the other.

Considering all the aspects that are liable to come under increasing pressure over time including physical assets, human resources and even financial parameters  augmented intelligence would be able to simulate the repercussions of each decision on budgets, on the quality of service and on potential risks, whilst providing an overview of the entire investment portfolio.

Together with the start-up Cosmotech, RTE is running a pilot project to identify the most efficient maintenance policies in terms of cost, quality, continuity of supply, environmental impact and safety.

Looking further ahead to the environmental transition

The potential optimisation opportunities being offered by new digital tools go beyond the scope of the electrical power sector.

The electrification of transport systems (as well as driverless vehicles in the future) and the emergence of smart cities, coupled with individual and collective self-consumption, should give rise to new flexibilities that will support the successful completion of the envi- ronmental transition.

The whole challenge lies in the ability to establish conditions that will support the development of aggregate or dis- tributed flexibilities.

The growing place of digital technologies as a key factor to accomplish the energy transition requires to take into account the envionmental impact of these solutions.

Working in an open environment is also a way to fight obsolescence and facilitate recyclability.

Just as open source software has transformed automobiles, telecommunications, financial services, and healthcare, RTE, ENTSOE and the Linux Foundation launched the LF Energy to speed technological innovation and transform the energy mix across the world.

A collaborative open source approach to development of these technologies across companies, countries, and end users, will provide the innovation needed to meet our respective goals in renewable energy, power electronics, electric mobility, and rapid digitalization for the energy sector overall.

Last but not least, transmission system operators are working together to make the electricity sector’s digital transformation a long-term item on Europe’s agenda.

An initial meeting took place in Tallinn in September 2017. These discussions continued in May 2018 at a meeting organized by in Copenhagen. In January, all stakeholders will be meeting in Paris to ensure that Europe actually benefits from this momentum. 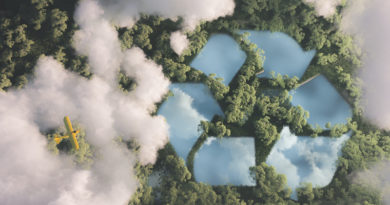 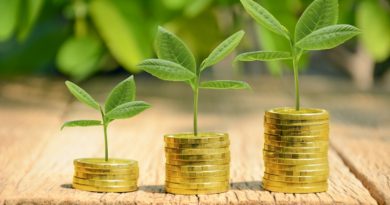 Access to finance facilitating support for the Green Deal 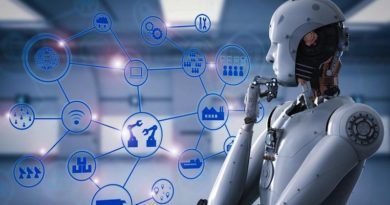