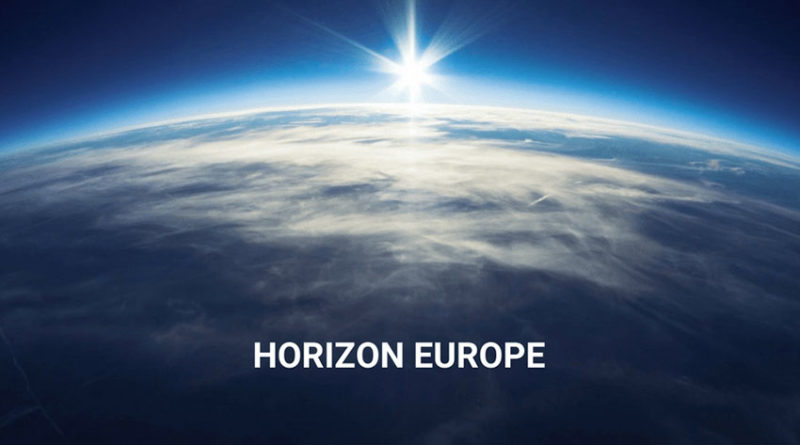 From December 2019, the Green Deal is the new flagship policy of EU. Our commitment to tackling climate change involves crucial transformations in the environment, society and the economy and these calls for a radical shifting in setting the framework of EU funds, policies and programs.

Decarbonizing a whole continent is a world premiere and there is no previous model that would teach us the way forward or would help us learn from other’s mistakes or success stories.

We have to reach the climate objectives by 2050 and at the same time, our economy remains in strong competition with the US, China and emerging Asian states.

In this context, Research and Innovation may be a key asset, and probably the only one, for EU both in reaching climate objectives and in preserving competitiveness and jobs.

But, for R&I to be the changing supporting instrument, we must fulfil several key conditions:  strong financing, synergies with other EU programmes and policies and reducing the gap between East and West.

Now, when I am writing this article, Horizon Europe – EU’s main instrument for R&I- is in financial danger.

This a budget that does not reflect the ambitions of the European Commission when it comes to the Green Deal, as the highest expectations for delivering green solutions concern research and innovation.

We have all committed to climate objectives counting on technologies that are to be developed in the future. We need new technologies for green energy storage or hydrogen production at affordable prices, just to name a few.

That is why we, in the European Parliament, will defend Horizon Europe and we will strive for a strong budget that allows R&I to develop new technologies.

Furthermore, inside Horizon Europe programme, the allocation of funds will have to be redistributed as the 35% proposed by the Commission to contribute to climate objectives is not well balanced.

I have serious doubts whether that is enough since four out of the five agreed mission areas in Horizon Europe directly support the European Green Deal: Healthy oceans, seas, coastal and inland waters; Climate-neutral and smart cities; Soil health and food and Adaptation to climate change and societal transformation.

From another perspective, when we speak about financing research we have to take into account that Horizon Europe is not the only program funding R&I to meet climate objectives.

The EU has other substantial financial resources spread across different funds, like Cohesion policy funds, Connecting Europe Facility or European Social Fund Plus.

Besides that, the Emissions Trading System (ETS) with its Innovation and Modernisation Funds is another important financial tool dedicated to supporting the energy transition to climate neutrality.

Therefore, synergies between all EU programmes and policies, funds and projects is a primary condition for R&I to be efficient in reaching climate objectives.

We need to design all R&I funds in a complementary framework so that all stages of research and innovation are well-financed. Otherwise, the “burden” on Horizon European would be too heavy and it might end up in wasting resources and time, exactly when both resources and time are limited about reaching climate neutrality in 2050.

Synergies between different EU innovation funds is crucial not only for reaching climate objectives but also for reducing the gap between Eastern and Western member states.

As everybody is aware of, not all member states start the climate transition from the same point. There are Member States who will face more challenges and difficulties than others will.

In addition to that, there is already a division between East and West countries regarding innovation and scientific research.

For example,  Horizon 2020 research program did nothing else than to feed on this gap between EU states as only 5 countries from West Europe has more than 54% of the projects, as it results from EC study “ Horizon 2020 in full swing Three years on”, published in 2018.

If we truly intend to “leave no one behind” we have to think Horizon Europe as an opportunity to reduce disparities between EU states and ensure that at the end of the program economic disparities are not reinforced. 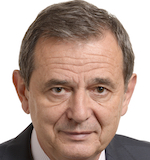 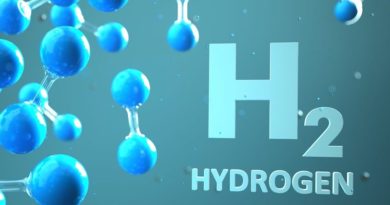 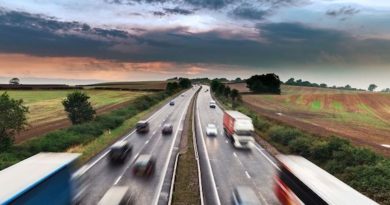 Green Hydrogen – The dream of energy transition or just a fade? What does it take to meet the high expectations of a European hydrogen market?