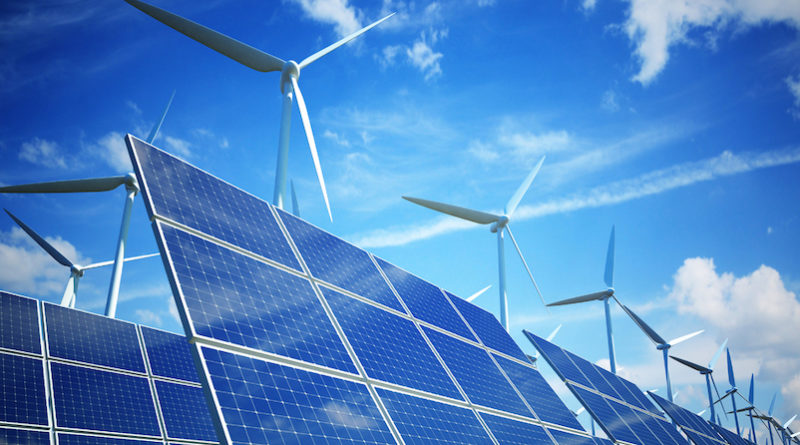 Between 1998 and 2018, emissions within the EU decreased by 23% while our economy grew by more than 60%. Indeed, it has been an EU ambition to become climate neutral by 2050 at the latest, however, to reach our climate neutrality target on time we need to step up our game. This article calls for the development of new technologies and a further integration of our energy systems.

We can boil down the decarbonisation of the EU energy market into the following four steps: (1) Decrease energy demand, (2) Increase the share of electricity, (3) Create affordable renewable fuels, and last but not least (4) Energy system integration. This article will elaborate on all four of these points and show the essential role that system integration will play in decarbonizing the EU energy market.

The EU has already taken steps in this direction by introducing the EU Energy Efficiency Directive. Under this directive, all EU countries are encouraged to use their energy more efficiently throughout the energy chain (production, transport, distribution, and consumption). Combining the reduction in energy use with an annual reduction in national energy sales will further decrease the total energy use.

The second step is regarding the type of energy used. We need to increase the share of electricity in total energy use.

Currently, electricity amounts for around 22% of the total energy consumption in the EU. To reach our climate neutrality target, this needs to increase to (at least) 40%. An added advantage of using electricity is that the process of decarbonizing electricity only requires a renewable energy source (e.g. wind-, hydro-, or solar power) making it relatively easy.

Diving even further into the technicalities of total EU final energy use, roughly speaking around 40% (or more) should consist of so-called ‘energy electrons’ (electricity) by 2050. The other 60% will then be non-electrical, or so-called ‘energy molecules’. According to Eurostat data, the total share of renewable energy in 2019 was just below 18%. For electricity specifically, currently around one-third comes from renewable sources and projections show that the share of renewable energy will increase to more than half by 2030. This means that the decarbonisation of our ‘electricity electrons’ for 2050 is feasible. Moreover, projections show that we are currently on track to produce more renewable electricity than we would actually need if we keep investing in it.

On the other hand, if we focus on ‘energy molecules’, we conclude that we need more efforts from the EU. For example, in the Transport sector, only around 8% of energy came from renewables as an energy source. The production of renewable ‘energy molecules’ consists mostly of biogas and biofuels, which currently represents less than 5% of the total energy used. For this, we arrive at step three and four as mentioned above: (3) creating affordable renewable fuels and (4) integrating our energy systems. Since renewable energy is mainly converted into electricity e.g. ‘energy electrons’, expectations are we will have an oversupply of ‘green electrons’ compared to ‘green molecules’. This excess energy is relatively easy to convert into new green fuels (or energy carriers), such as hydrogen.

To make this strategy succeed, the EU needs to create a market for these energy products and subsequently prioritise the sectors based on available solutions to decarbonize.

In concrete terms, this means that sectors that cannot electrify (part of) their production process should be prioritized in receiving green ‘energy molecules’.

In the figure below, we describe a simplified version of our desired energy system. Ideally, we produce renewable electricity which we then consume directly in order to limit the loss of energy. The excess electricity can then be stored (e.g. batteries) or converted e.g. green hydrogen. Green hydrogen can be stored in large amounts for extended periods, and is suitable as a raw material to produce chemicals like methanol, ammonia and methane. We use these types of chemicals as feedstock in the production of industrial chemicals, fuels, plastics, and pharmaceutical goods.

It is important that the EU takes a leading role in creating a roadmap to transform and integrate its energy system. In our future energy system, energy carriers like hydrogen will play a major role. To this end, we need to create and launch a hydrogen economy. Taking into consideration the different solutions sectors have to decarbonize, and by creating a clear roadmap, the EU can take away the insecurities of investing in new technologies, such as hydrogen. To accelerate the creation of this new energy market, we call upon the European Commission to prioritize which sectors are eligible to use ‘energy molecules’ and which sectors can undergo (further) electrification until the production capacity of hydrogen fulfils the total demand. However, this strategy can only succeed when aligned with further integrating of our energy system. 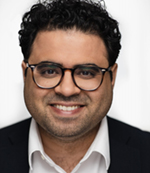 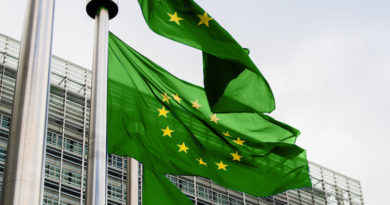 Climate neutral and green Europe has no alternative 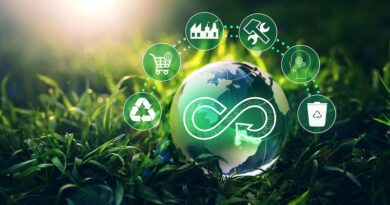 Saving climate and biodiversity: there is no alternative but to rely on circular economy 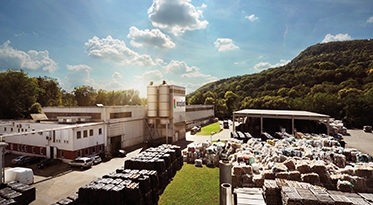