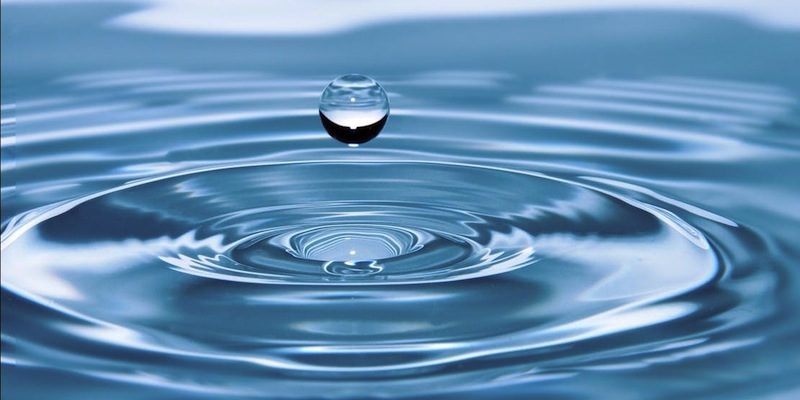 “Access to quality drinking water remains an important issue for European citizens, as it affects their daily lives, health and activities.

As Mayor of a city of more than 60,000 inhabitants and President of a river basin district within the meaning of the Water Framework Directive in France for 10 years, I have been involved in water policy at local and regional level for many years.

This report provides an opportunity to build on this field experience as well as a practical perspective on the reform of the Drinking Water Directive.”

The water sector in Europe

Supplying quality water to citizens throughout the continent has long been a priority of the European Union.

The Drinking Water Directive is one of the first texts in Europe’s body of legislation on the water sector. Introduced in the mid-1970s, this piece of legislation now ensures a supply of quality water in more than 98% of cases within the Union.

At the international level, Europe is a leader. Our water companies are among the most efficient in the world.

Climate change will have a dire impact on the availability and quality of water resources. We must anticipate it through improved water management as far upstream as possible in the production chain.

Furthermore, significant efforts have been made in recent decades to alleviate the pressure of our activities on water resources, particularly in the agricultural and industrial sectors.

However, in view of the challenges posed by climate change and population growth, we can still reduce our water consumption and better prevent sources of pollution, especially emerging pollutants.

The stakes of revising the revision of the Drinking Water Directive

Although drinking water meets the quality criteria within the European Union, this piece of legislation has been in force for twenty years and has not undergone any major recast since then.

The purpose of this revision is therefore to align drinking water quality standards with the most up-to-date scientific data and to adapt the legislative framework so that it can better respond to emerging challenges, such as climate change and the transition to a circular economy.

Taking stock of the negotiations in the European Parliament

The European Parliament, through its representatives elected by direct universal suffrage, ensures that the expectations of European citizens and the requests arising from the territories are heard.

Numerous initiatives throughout Europe stress that drinking water remains a key issue for Europeans, as exemplified by the European Citizens’ Initiative “Right 2 Water”.

The European Parliament, during the vote in plenary in October, voted in favour of a piece of legislation that ensures access to water within the European Union.

The European Commission identifies four areas for development: the list of parameters, the use of a risk-based approach, increased transparency and consumer access to information on the water they use, and materials in contact with water.

These are key issues where there is some room for improving the quality of drinking water in the Union. I support the Commission’s proposal to streamline the risk- based approach, upon recommendation of the World Health Organisation (WHO).

This is an important step towards adopting better water resource management in order to ward off the risk of pollution as early as possible, thereby avoiding or reducing the treatment of water intended for human consumption at the end of the chain.

However, I believe that, in some respects, this proposal lacks practicality in its implementation. In addition, the sharing of responsibility between various stakeholders should be clarified, in particular between local and national authorities and water suppliers.

Access to quality and affordable water or the provision of understandable and relevant information to consumers are matters of particular significance in the context of this reform, which have generated much debate among parliamentarians.

The future of the revision of the Drinking Water Directive is now in the hands of the Austrian Council Presidency, which is currently preparing the general position of the Member States. 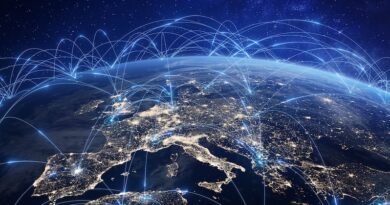 The role of standardization in supporting Europe’s digital transition 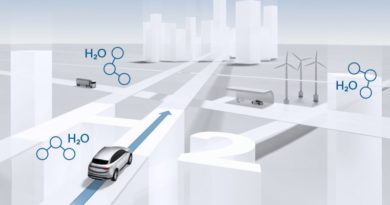 From Ambition to Action: Enabling Europe to Become a Global Leader in Hydrogen Technologies 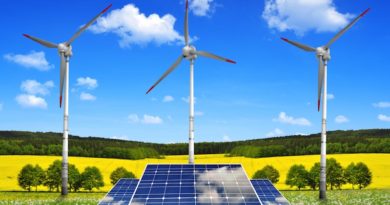