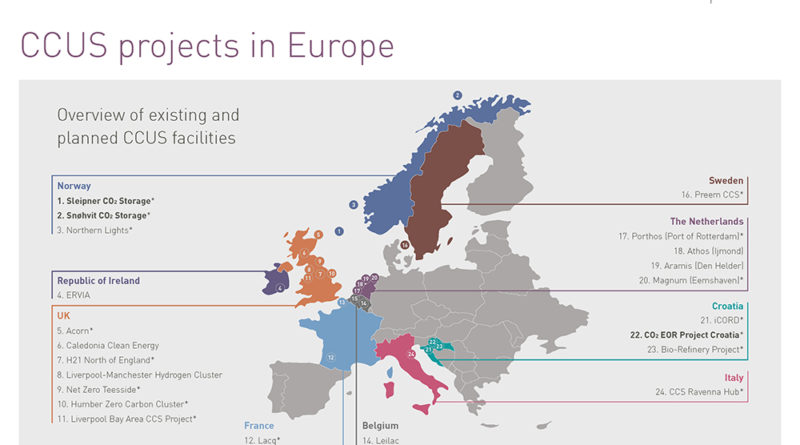 Last July, under the joint Franco-German impetus, the European Union reached a historic agreement around an unprecedented € 750 billion stimulus plan based on solidarity and common debt. This has 3 objectives: convergence, resilience, and transformation. In other words, to paraphrase the President of the European Council Charles Michel, it is for Europe to “repair the damage caused by the COVID-19 crisis, to reform our economies, and to define new models of societies.”

Moreover, the objective of climate neutrality by 2050 is therefore no longer seen as a constraint for the European Commission, but rather as an opportunity;

if Europe needed a second breath, this stimulus package combined with global climate leadership seems like a chance to revive growth and the economy.

Europe therefore needs to make choices whose impact will be felt on its economy and society for decades to come.

Thus, the legislative proposals made within the framework of the European Green Deal – now integrated in a way into this recovery plan – over the course of 2021 will aim to direct this capital and this financial support towards small and highly targeted sectors.

So far, energy transition efforts have mainly focused on decarbonizing the electricity generation sector through the development of renewables. However, approximately 2/3rd of EU CO2 emissions come from power and heat plants, industrial sites and waste management installations. The challenge remains therefore huge from a climate point of view. What Europe needs to do now, is turn this challenge into an opportunity.

And this is where the oil & gas industry comes in. To support the transition to climate neutrality by 2050, the efforts of our sector focus on 3 axes: the reduction of our own operational emissions, the supply of less carbon-intensive energy, and the deployment of large scale greenhouse gas reduction solutions. Here, I’ll focus on the latter two.

The future needs of Industry on a 2050 climate neutrality pathway:

Among the future needs of European Industry, two are fundamental for the future of the most energy-intensive and GHG-emitting industrial sectors: access to increasingly lower-carbon energy, and a solution for residual GHGs emissions.

Today, the role of natural gas is mainly to i) cut emissions by half when replacing coal in power generation and ii) facilitate the integration of intermittent renewables. This is well-understood; and our sector is embarking now on the production and distribution of hydrogen for tomorrow’s needs.

From the local deployment of electrolysers to the launch of large scale projects in major European industrial hubs, our companies are accelerating the deployment of “green” (renewable-based) hydrogen, and “blue” hydrogen, produced via the decarbonisation (steam reforming) of natural gas with storage of the produced CO2.

The Hydrogen Strategy published this summer by the European Commission demonstrated the importance EU  policymakers now give to this versatile and promising energy vector. However, by setting extremely ambitious objectives while relying almost entirely on the deployment of electrolysers running on green electricity and green hydrogen imports, this strategy takes a considerable risk, trapped, once again, by the temptation of “picking winners”.

We call for a more inclusive approach capitalizing on the modernization of the existing production of hydrogen from natural gas, on the optimal use of the know-how and geological capacities of our sector and continent, and on leveraging from the existing dense gas network in Europe. By putting all its eggs in a single “green hydrogen basket” whose rate of development is and will remain insufficient on its own, Europe risks falling short of the volumes needed to give its heavy industry a chance in the future.

As recently underlined by the IEA, we cannot achieve climate neutrality by 2050 without CCS. Period.

We therefore call on European leaders to really start supporting the deployment of Carbon Capture and Storage (CCS) both politically and financially, today. Tomorrow will be too late. This proven technology has existed for thirty years in Europe. Nearly 25 projects are being deployed on our continent, many of them around industrial hubs where economies of scale are evident. But this still isn’t enough: we need a proper Strategy for CCS deployment, backed up by political vision and will.

According to a 2018 report by Endrava and Carbon Limits, emissions from power and heat plants, industrial sites and waste management installations in Europe amounted to 2.4Gt/CO2, accounting for 2/3rd of all EU CO2 emissions (around 3.8 Gt CO2). Within these 2/3rd, 89% come from the installations emitting more than 100 ktCO2/year, which represent only 32% of total installations. This means that decarbonising the larger installations is key, while the bulk of Europe’s energy sector emissions are from sources located in relatively close vicinity to potential storage site, allowing CO2 to be efficiently captured and transported there. In Europe, there is an estimated 300 GtCO2 of storage capacity, although part of this has been restricted by some Member States.

Under this approach, risks, investments and support mechanisms can be better spread across the CCS value chain.

Europe has all it needs to successfully deploy CCS, but it still lacks political vision and support. CCS is not only a climate tool but also an industrial one: The European industry must rally around CCS to make sure it is not forced to leave the EU. CCS can keep our industry and jobs at home, while storing emissions underground forever.

This is why CCS must be an integral part of Europe’s Industrial Strategy. Failure to act now means taking the risk of being deprived of solutions for the future. CCS is a strategic, industrial and sovereignty issue: we cannot get it wrong this time and like we did with solar panels, tech, and many other innovative solutions we failed to deploy despite great European ideas!

The Commission is aware of this risk. It recognizes it but remains cautious of a technology that has long been criticised, in particular by environmental activists who are perfectly aware of its potential and yet dismiss it as a lifeline for fossil fuels. It is a dangerous caricature that must be rejected, and this can only be done with the mobilisation of all sectors concerned, until policymakers finally take action.

As mentioned in the Energy System Integration Strategy, within the framework of the “Clean Energy Industrial Forum” already in place, we call for the launch of a “CCUS Forum”.

With all the resources and knowledge available in Europe, the Forum would provide with a holistic view on the role of CCUS from a technological and economic perspective, to a societal and regulatory one.

Its purpose would be to bring together actors of the private and public sector to draw a common vision for CCUS in Europe, identify political and regulatory barriers to its development, and work together on a European plan for a full-scale deployment of CCUS projects by 2030. The CO2 volume of CCS projects currently under planning amounts in total to between 30 and 60 MtCO2 before 2030. However, the current level of carbon pricing (ETS and taxation), without new financial support schemes, falls way short of being adequate to secure the necessary level of investment decisions in CCS projects.

In a climate constrained world, if we are first movers on large-scale CCS value chains, we can not only keep our industries and jobs, but also expect to bring industries back to Europe. The CCUS Forum is an opportunity for Europe to take such an initiative, and open up new leadership perspectives. The European Industry deserves this. Let’s seize this opportunity together! 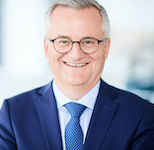 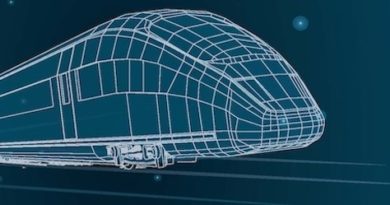 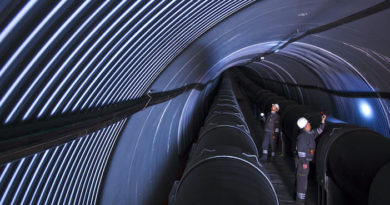 Gas Grids for Security and Decarbonisation