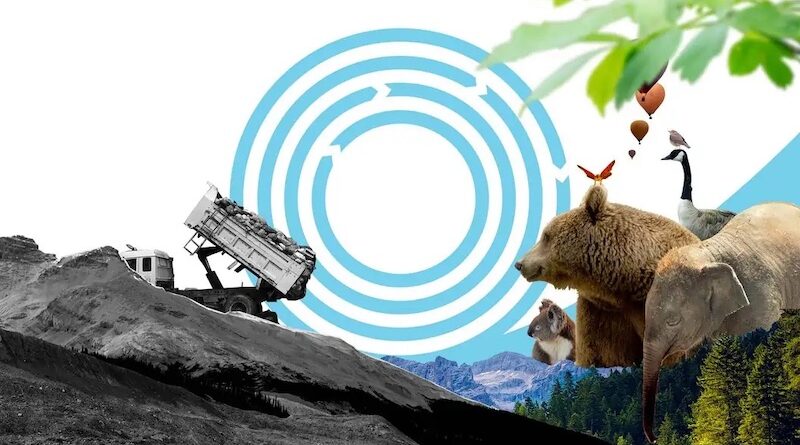 Only through an accelerated transformation of how we produce, consume and manage products and materials can we get to the heart of today’s systemic planetary crises and build a more resilient Europe. A new study captures the opportunity.

The 2020s had just started when the world was plunged into a series of tragedies, from a pandemic to an illegal invasion of a European nation, causing indescribable suffering and existential threats many thought unthinkable in today’s world. At the same time, our triple planetary crisis of biodiversity loss, climate change and pollution has only increased in intensity, as record deforestation, droughts and floods have succeeded one another from Brazil to Germany and China.

This crisis is largely a result of today’s linear and extractive economy, which is one of both haste and waste. In Europe, materials are on average used only once. According to the International Resource Panel, as much as half of greenhouse gas emissions and 90% of land-use-related biodiversity loss is due to resource extraction and processing – more than 80% due to biomass. Another adverse effect of this high-throughput and resource-intensive economy is an excessive exposure to disruptions in supply chains, commodity markets or geopolitical tensions.

By contrast, the circular economy presents a vision of a more resilient system in which we regenerate our fields and forests – and get more value from existing resources. Waste is designed out at the outset, and products and food are made with lower material inputs, for longer lifetimes and active use.

This allows us to use fewer resources, leave room for nature to thrive and store more carbon in the soil.

The study “Tackling root causes – Halting biodiversity loss through the circular economy” by the Finnish Innovation Fund Sitra captures the opportunity by focusing on the four sectors with the largest impacts on global biodiversity loss – the food and agriculture, construction, textiles and forest sectors. A circular transition across these four sectors could free up considerable land areas, making it possible to halt global biodiversity loss and enable a recovery to 2000 levels of biodiversity already by 2035. Agricultural land corresponding to 1.5 times the size of the EU could be freed up by 2050, while forests the size of Argentina could be spared – largely in some of the most biodiverse areas on the planet.

The food and agriculture sector has the largest potential, made possible by regenerative agriculture, by halving food loss and waste and by shifting to less input- and animal-intensive protein sources such as plant-based, myco-and lab-grown proteins. In the EU alone, this transition could slash methane emissions from agriculture by almost 90%, while the Commission’s revised proposal of net removal of 310 Mt CO2 per year from land use, land-use change and the forest sectors could be met by 2030.

However, the circular economy plays a larger role as a solutions framework, not least in the bioeconomy, by reducing waste and by steering production of Europe’s limited biomass supply towards more high-value and long-lasting products and by driving regenerative outcomes both on fields and in forests, through a greater mix of species and improved soil management methods. Going beyond the EU’s Farm-to-Fork Strategy’s 20% reduction target, Sitra’s new study projects a 30% reduction in nitrogen fertilisers onto croplands. This is topical as the price of urea has increased by over 200% since 2020, according to World Bank data.

The circular economy also has a key role in how we design food products, not least by reducing input needs and energy waste from animals. In the wake of the Russian invasion of Ukraine, the Commission has backed the creation of an EU strategy on proteins.

For such a strategy to be effective in building resilience, it is important that it does not forget human consumption of plant proteins, which could be further supported through minimum criteria for sustainable public procurement in the Sustainable EU food system initiative, and through more investments such as those made by France and Denmark.

Finally, the circular economy represents a systemic transformation. Feedback from one intervention must be studied across the system at large. For example, in many European countries, most biodiversity loss occurs not within their own borders, but it is outsourced, due to a small number of products. EU’s new rules addressing deforestation-related supply chains are important, but to be most effective, leakage due to new demand elsewhere must be taken into account.

By reducing waste and designing altogether new food products, the circular economy plays a complementary but underappreciated role, by reducing the total pressure on nature from our consumption. This and more will be discussed at the World Circular Economy 2022 takes place in Kigali, 6-8 December, days before COP15 in Montreal. 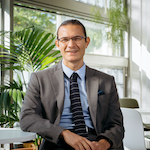 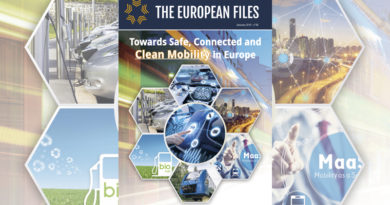 Towards Safe, Connected and Clean Mobility in Europe 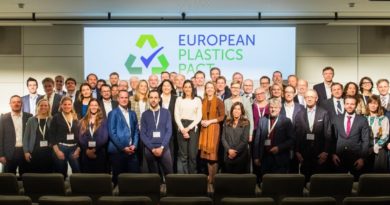 EPR: a relevant and committed response to the challenges of packaging and paper circularity in Europe