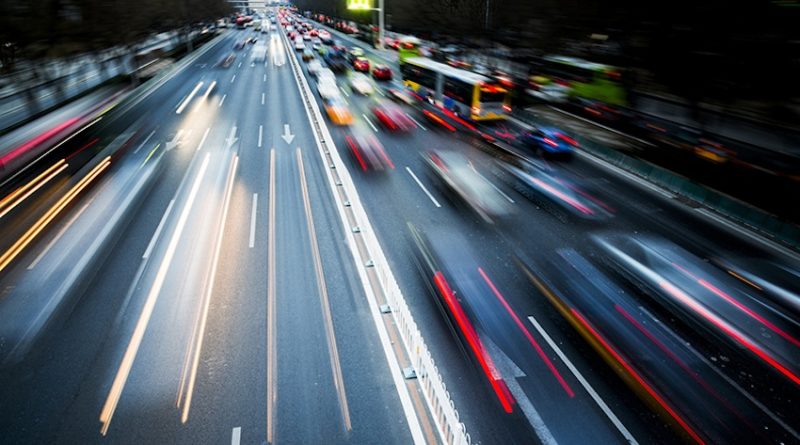 Reducing vehicle emissions is more than ever an imperative for the European Union (EU).

While the economy as a whole has seen a drop in greenhouse gas emissions for the period 1990-2015, this is not the case for transportation.

According to the latest report of the European Environment Agency, while emissions had decreased overall between 2013 and 2014, the curve reversed between 2014 and 2015, mainly because of the explosion of road transport.

In concrete terms, sector emissions increased by 1.6% in 2015, as in 2014. In total, road transport still accounts for more than 20% of total emissions in Europe.

The EU does not remain inactive in this area. But the efforts to date to improve the energy efficiency of passenger and freight vehicles are far from offsetting the growing demand for it and the resulting emissions.

If we want to respect the objectives of COP21, we have no choice: we must do more and better. The health of our children and future generations depends on it.

The aftermath of the Volkswagen scandal has shown the backlog of manufacturers and member states to bring the European car industry into the 21st century.

As the European energy efficiency test system is decades old, the manufacturers have come to handle the tests, covered by member states only concerned about the market shares of their national industry champions.

Protecting our health, respecting consumer rights and the law as a whole was no longer a priority.

But is this the case now, after the EMIS Committee of Inquiry led by the European Parliament, infringement proceedings launched by the European Commission against the States guilty of not having implemented the law, as well as the revision in during the type-approval legislation for vehicles?

It is permissible to doubt it. Indeed, everything suggests that following the recall of vehicles for which Volkswagen has defrauded pollution tests, the energy efficiency of these cars is lower in real driving conditions than it was!

More than ever, the creation of a European policeman, whose mission is among other things to control the effectiveness of tests carried out everywhere on the territory of the internal market, is essential.

Ambitious goals also need to be set. The Commission could be the initiator of a «climate-transport package», one of whose objectives would be the reduction of 25% of the car fleet by 2025 thanks to the sharing economy and the improvement of transport which could increase the number of alternatives to the private car.

But it would also be worthwhile to suggest a European production target of 20% of electric cars by 2025, in order to move from a largely diesel-fuelled fleet to a fleet with low emissions.

Urgency requires us to act quickly, unless we still suffer in our cities the consequences of the pollution of existing cars.

Paris and London are leading the way in tackling all-cars on their territory, as is Stuttgart, where the use of vehicles with engines older than Euro is now banned in the city centre.

If we need to reduce the number of cars in our cities (let us not forget that traffic congestion has cost 1% of European GDP every year for more than 10 years!), electricity could be also part of the solutions.

And although the price of these vehicles remains prohibitive for a majority of European citizens, the statistics of the NGO ICCT show that the first generation of this type will see its price reach that of a conventional combustion car by 2021, as production increases.

Thus, three million electric cars will be sold worldwide in 2018, mainly in the United States, Europe and China, where the fight against air pollution is a political priority.

For this to be effective, all the actors involved must be mobilized: the cities and the Commission are already mobilized, the States to assume their responsibilities by encouraging the creation of zones with zero emission, adequate infrastructures, and the purchase by them.

Consumers through tax schemes still too often devolved to the purchase of diesel vehicles.

Having clean cars is not a fantasy. It’s a need, for the protection of our planet and our health. But it is also for our autonomy at all.

Autonomy for the EU, which imports $ 350 billion worth of oil each year, a third of which goes to cars.

Autonomy for the 15 million European employees of the automotive industry, who remain today prisoners of the production model of the twentieth century.

Autonomy for the European consumer, who pays dearly for the lack of energy efficiency of his vehicle today.

MEP (The Greens/EFA) Chair of the TRAN Committee 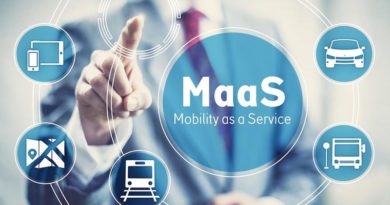