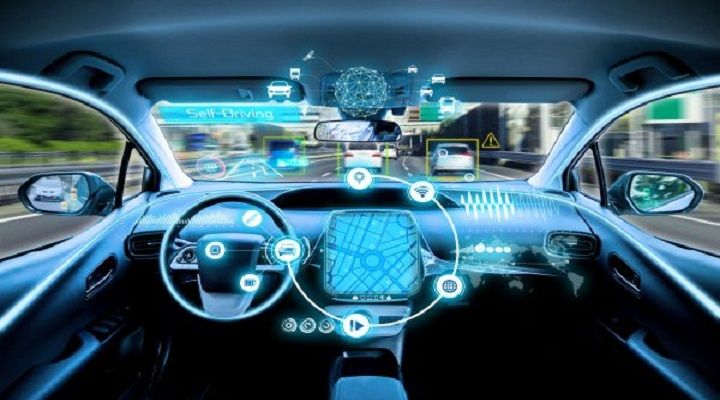 The European industry is in the midst of an historic transformation. Two main challenges that are also opportunities drive this transformation: Decarbonisation and Digitalisation.

36 million jobs are directly linked to the European industry  jobs that generate wages above the average level and thus with an important contribution to the financial stability of our social security systems.

It is therefore of paramount importance to develop a forward-looking strategy to enlarge our industrial base and create an environment in which it can thrive.

In this short article, I want to focus mainly on mobility and transport. Although we saw in 2018, the first time since 2013, a minor reduction of treehouse gas emissions, the transport sector is still playing a most significant role when it comes to its contribution to climate change.

27 % of all emissions are originating from transport. A lot has been achieved the past years but the focus still lies on road transport, as it is with 71.7 % by far the biggest emitter of all modes of transport.

There is virtually no alternative, in order to combat climate change and remain below the 1.5-degree goal.

We have to decarbonise transport and we have to be faster than we have been in the past.

This means that the internal combustion engine (ICE) -powertrain will gradually phase out, although it would be counterproductive to set a fixed deadline for this. Nevertheless, the European automotive industry will only remain competitive, vis-versa China and the United States, if it leads the way for alternative powertrains.

Therefore, it is positive that the European Battery Alliance is gaining track and it looks like Europe is indeed on the way to create a competitive battery-cell industry.

For other modes of transport, we need a European green hydrogen strategy it is vital that we coordinate this on a European level in order to avoid redundancies and to maximise the use of our resources.

Of course, this has to be accompanied by ambitious but achievable CO2 targets for cars, vans and trucks that accelerate the uptake of zero-emission-mobility while giving the industry enough flexibility to transform successfully.

Secondly, digitalisation will change our mobility in a radical way.

Autonomous vehicles will change the way people get from A to B. It will also make the whole transport system more efficient, it will enable new business models and it harbours the potential to enable older people and people in rural areas to have better and easier access to public transport systems.

We will have less people driving by themselves; this is in particular a turning point for the logistic sector and the people that work in it, but also for passenger transport.

At the same time, the automotive industry itself will transform from an industry mainly coined by manufacturing, towards an industry that generates and relies more and more on data.

In addition, digitalisation will accelerate, a trend that is as old as the industrial revolution: automation.

As shown in a study by the Fraunhofer-Institut the negative effects on the volume of work triggered by automation could be significantly higher than the effects that can be attributed to the gradual shift from internal combustion engines towards electric powertrains.

In light of an ever-higher productivity, we need to start a discussion on how to distribute future productivity gains in order to let the vast majority of our citizen profit from it.

Overall Europe’s industry is prepared for this transition. It is innovative, it is competitive and it has a strong base and profits from an interconnected and fitted educational system in many parts of the Union.

However, more needs to be done to ensure the ongoing success of our core industrial base. In a more and more unpredictable international environment, Europe needs to ensure stability for its industrial heavyweights encourage innovation and create conditions in which new industries will settle and grow.

A carbon border-tax could help Europe’s industry to be ambitious when combating climate change without this being a competitive disadvantage. Where necessary it will be also appropriate to reform the state aid rules in order to balance out similar measures by other economic power houses.

The most important task albeit will be the competition of the common market and the improvement of the access to finance through a better Capital Markets Union.

The most important take away is that we should set ourselves brave and ambitious goals. We need to embrace the ongoing transformation in order to make it a success story. 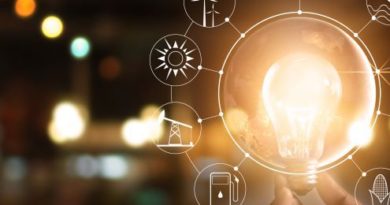 The implementation of a strategy to decarbonise the economy 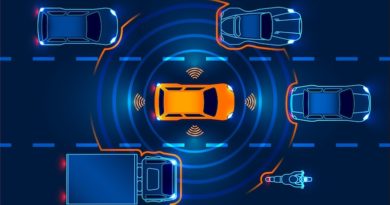